Home News AlphaTauri hope AT03 package will be ‘very strong’ 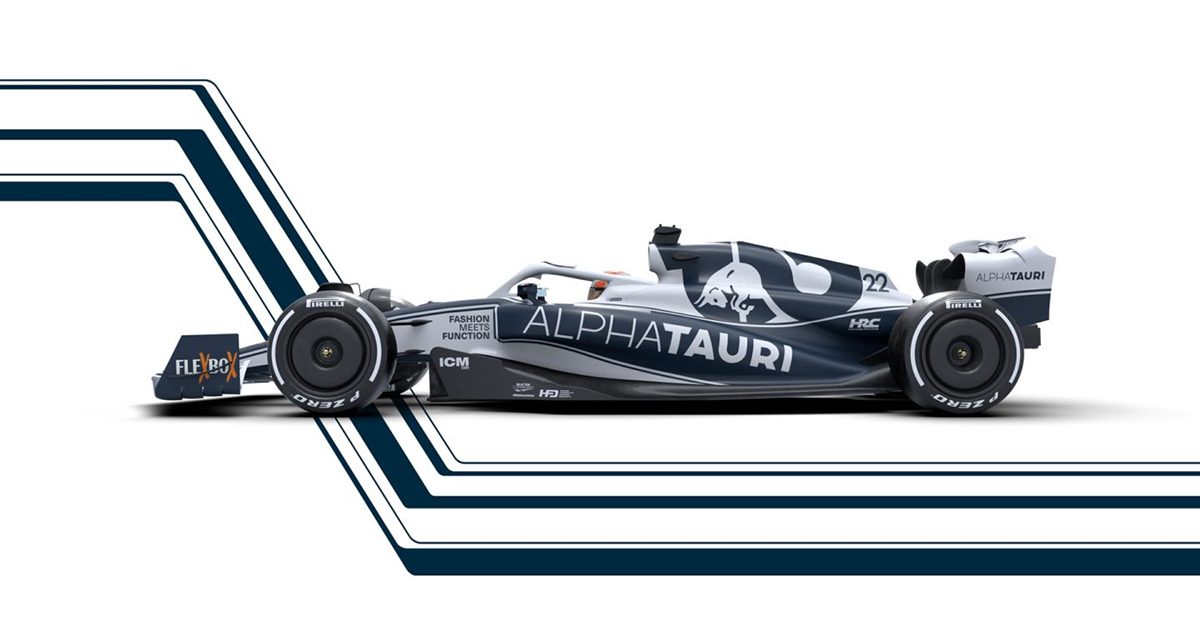 AlphaTauri became the fifth F1 team to launch their 2022 car, with ambitions to climb up the ladder.

The car marks a new chapter for the team, with team principal Franz Tost “excited” to reveal the car and hopes this “package will be very strong, following last year’s success.”

Last year the team finished sixth in the Constructors’ Championship, scoring points in 19 out of the 22 rounds – their most successful season yet.

Tost said: “Once again, we have worked closely with AlphaTauri to launch our new car and I think we’ve managed to deliver something very special.”

2022 brings a new year of cost caps as well as new regulations in a bid for closer racing thus an opportunity for the team to climb higher up the ladder.

Tost said: “I think that the cost cap will have an effect, because this year it’s been brought down by a further five million.

“It should make a difference, but as the big teams were able to benefit from a larger number of people until summer last year, they of course had an advantage.

“Therefore, it could be the case that the top teams will still have an advantage, but the gap between the top teams and the rest of the field should be smaller and all of the cars are expected to be much closer together.

“With this new era of cars, we should have more action on track and a more compact field, which translates into more fun for the spectators.”

Scuderia AlphaTauri are a sub-team to championship winners Red Bull, and both teams are known for their tough driving standards.

“I’m very pleased with this driver line-up. Pierre is a fantastic driver and if we provide him with a really good car, he has shown he is able to win races and finish on the podium,” Tost added.

“Yuki is a very high-skilled driver and on several occasions, he was able to show it last year, especially in the last three races, where he performed really well… I expect a lot from both drivers this year.”

The first time Tsunoda and Gasly will drive the AT03 will be at the pre-season test in Spain later this month.