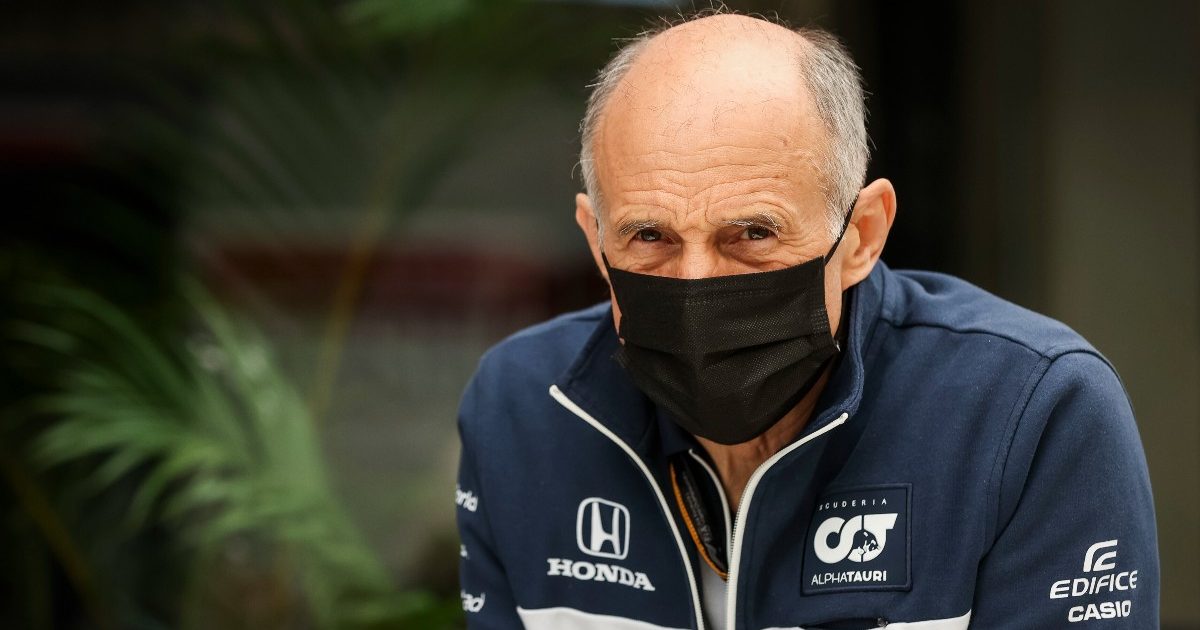 AlphaTauri boss Franz Tost says the team will spend to budget-cap level in 2022, creating a complex situation to manage.

AlphaTauri were not operating at the 2021 limit, but they expect to reach the new one in the forthcoming season due to necessary purchases from their parent team Red Bull.

The new regulations for 2022 will produce a fresh look for the F1 challengers and AlphaTauri will use as many parts from Red Bull Technologies as they legally can.

Therefore, this will cost money, pushing AlphaTauri to operate at the cap.

Tost is wary of the challenge ahead to keep track of all expenditure.

“This year I think will be the most difficult one for us as far as the budget cap is concerned,” said Tost, quoted by Autosprint.

“In 2021 we were well below the budget cap and it was not a problem, but in 2022 the limit will be 140 million dollars and the purchase of new parts from Red Bull technology will bring us to the limit.

“So we will have to do the calculations very well from the beginning because this situation could put us in difficulty.”

However, AlphaTauri and all of the other teams may not have to stick to $140m after all.

Since an extra $1.2m is permitted for every round beyond the 21st in a season, that means AlphaTauri are set to receive an extra $2.4m allowance for the 23-race 2022 campaign that is planned.

There is also the $300,000 extra for each team for a sprint race weekend, of which six are planned for 2022, while an extra $100,000 can be added to repair crash damage that forced a car to retire during sprint qualifying.

So if AlphaTauri are indeed concerned by the new $140m limit, there is a chance they may be able to slightly overshoot it anyway.

Nonetheless, it would not be a wise approach since the ongoing global pandemic means two of the planned 23 races being cancelled is plausible.

More than two cannot be ruled out either, so if the calendar dips below 21 then $1.2m is actually taken away from the cap for each round, so to endorse Tost’s point it is vital AlphaTauri police their spending with great attention.