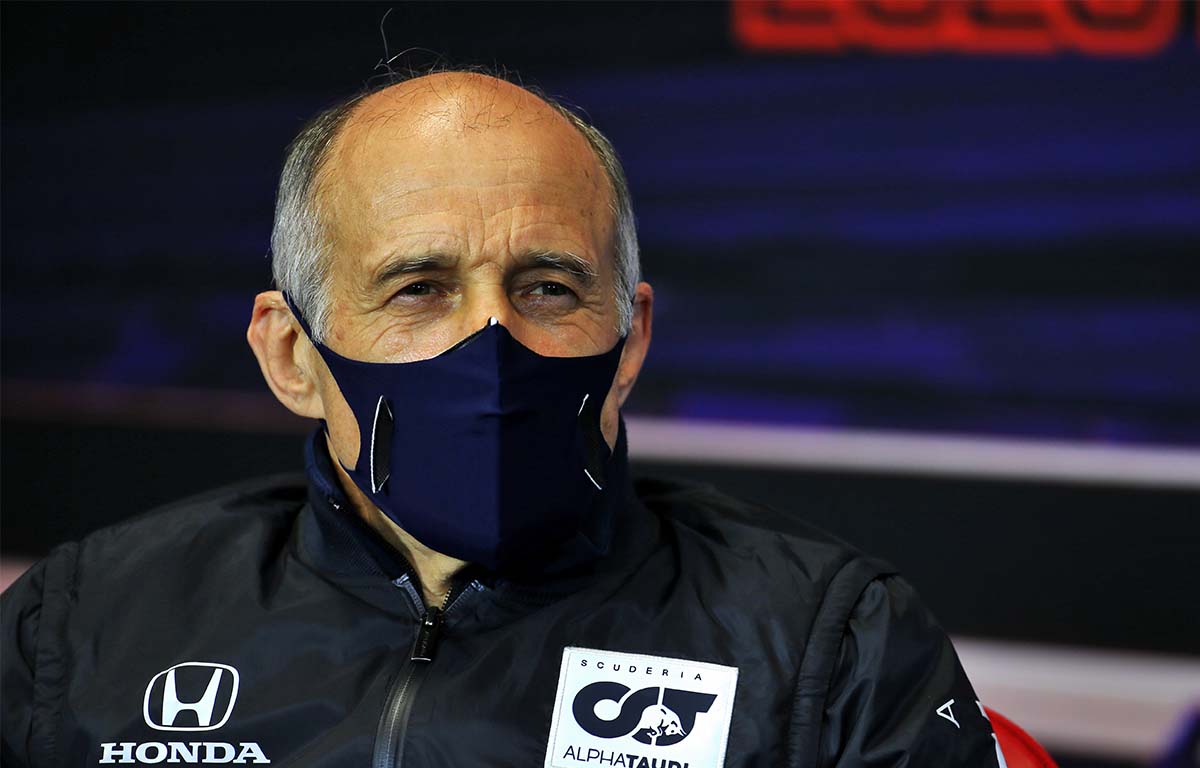 AlphaTauri boss Franz Tost has insisted it is not unfair that his team receives Red Bull parts without having to use any development tokens.

Regulation changes were originally due to come into place for the 2021 season but due to the COVID-19 pandemic, they have been pushed back a year and therefore a development freeze was set.

The freeze applies to most components within the car, and teams have been given just two tokens to use to override the restrictions and make changes.

An exception to the token rule, though, is that customer teams can use year-old non-listed parts supplied by their partner to upgrade to last season’s spec.

This relationship involves the likes of AlphaTauri, who get Red Bull parts passed down, and Racing Point (now Aston Martin) who benefit from their relationship with Mercedes.

For example, AlphaTauri will, in 2021, be able to race with certain Red Bull components from 2020 without having to use one of their tokens to make the upgrade.

Many have seen this as a loophole to the freeze and suggest it is not fair on the likes of Renault, who manufacture parts themselves – but AlphaTauri team principal Tost does not agree with that view.

“I don’t think it’s unfair in that it’s not new parts, not new development,” he told Motorsport Magazin. “After all, they have already been developed and driven before.”

He added: “Renault is a factory team. They have so much money, manpower and knowhow, they should be two or three steps ahead in development anyway.”

it's time to mark your calendars! ✌️

the AT02 is coming… pic.twitter.com/g3e8ssEKsz

Where exactly those parts are in the car are unknown as he played his cards close to his chest, but he did confirm his team would not be taking the available free upgrade from the RB16 to enhance the rear of their car.

He said: “We have the same gearbox we ran last year. We haven’t changed the rear suspension either. Hydraulics and so on are the same components.”

Aerodynamics is not included within the token structure and AlphaTauri have taken full advantage of that, making wholesale changes to the likes of the front wing and the engine cover.

Instead, their two tokens have been spent on developing a new nose, likely a narrow one, for the AT02 challenger. Given it acts as a front crash structure, this does not fall purely under the category of aerodynamics.