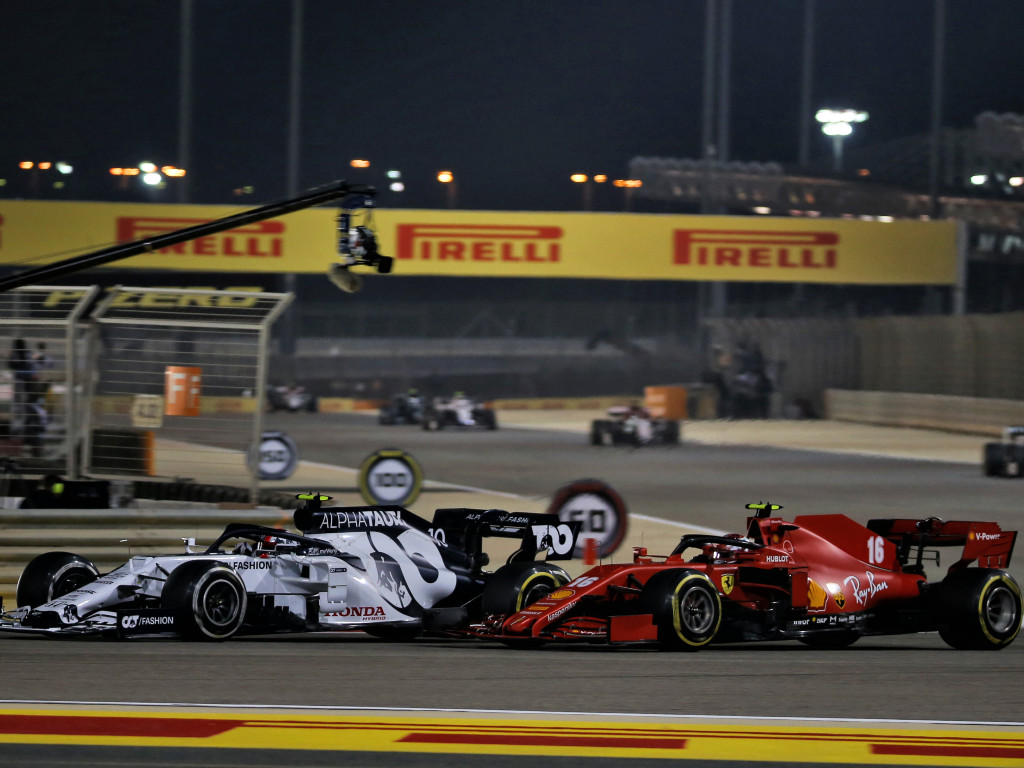 AlphaTauri technical director Jody Egginton has revealed the team’s frustration over not getting the better of Ferrari in 2020.

Ferrari found themselves well off the pace in 2020, slipping away from the battle at the top with Mercedes and Red Bull and landing in the lower reaches of the midfield pack.

An improvement in the second-half of the season briefly sparked hopes of a shot at P3 in the Constructors’ Championship, but the Scuderia were instead forced to make do with P6, their worst showing since 1980.

Finishing behind them in P7 were AlphaTauri, 24 points adrift of their fellow Italian outfit, but AlphaTauri felt they had the faster car, and so failed to “accomplish the feat” of taking P6 in the standings for themselves.

“Ultimately, we had the feeling that we should have finished sixth in the championship,” Egginton told Motorsport-Total.com.

“We think the car was good enough for that, but we didn’t live up to that if I’m brutally honest. There are a lot of things we’ve improved with, but unfortunately we haven’t accomplished the feat.

“The car was very competitive. We got points in a lot of races. If we didn’t get any points, we said very clearly why we didn’t get the points. We understand our car.

“But the fact is, our performance in Imola when we had a reliability problem and in Portugal and Turkey, where we probably didn’t do as well as we could have done, cost us something.

“We scored more points than we ever have, and with so few races. Pierre did a fantastic job [competing] with Ferrari, especially with Charles Leclerc, he drove fantastically. But we had a faster car, and we didn’t manage to use it every weekend.”

2020 was Gasly’s first full season back with the team since his Red Bull demotion over the summer break of 2019, and he certainly made his mark, taking a first career victory at Monza, repeating the remarkable achievement of Sebastian Vettel in 2008.

And Egginton was keen to credit Gasly for his input on the car, saying the Frenchman benefitted from their efforts to widen the operating window of the AT01.

“We tried to enlarge the operating window in which the car works to make it easier for the driver,” Egginton explained.

“Gasly reacted to that. He came back after his Red Bull experience and got to work straight away. It is thanks to him. It is also thanks to the environment in the team.

“He learns and drives really well, and the way he uses the car, how he drives and his racing craft, it all develops. We benefit from it, and that motivates us. He has done really well.

“I can’t comment on the situation he went through at Red Bull, but he came to us and got involved. I think everyone appreciates that. He gives 110 percent and you can’t really ask for more.”