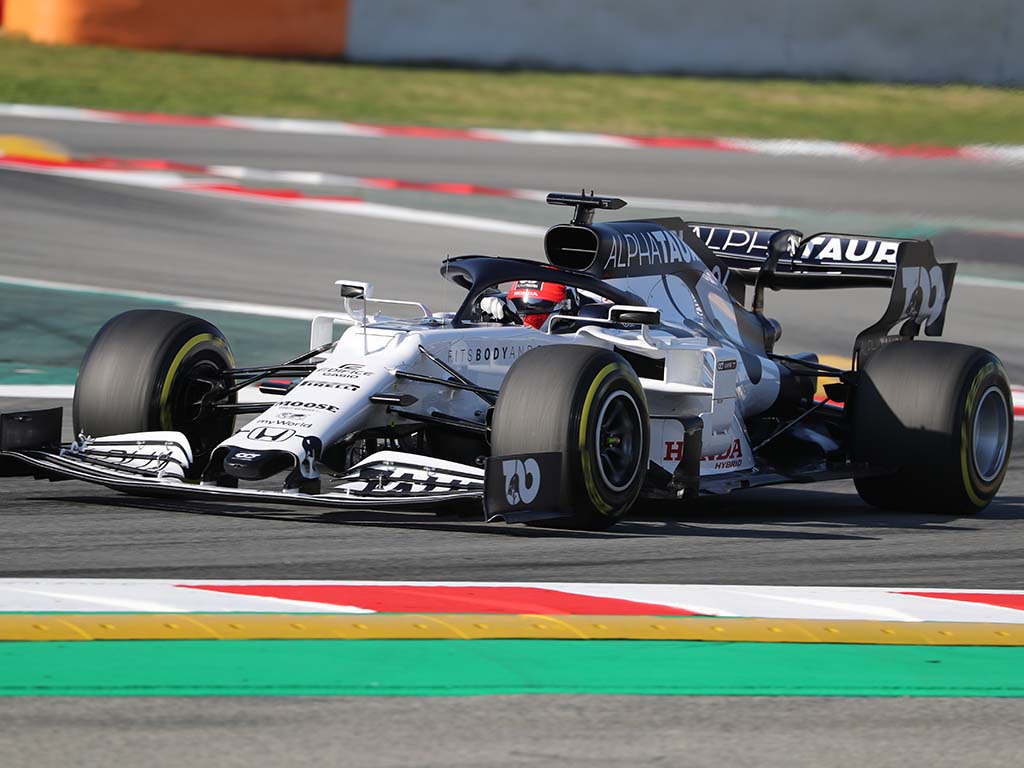 AlphaTauri are the latest team to announce their return to the track before the 2020 season after booking a filming day at Imola.

On June 24 the Italian outfit will head to Imola, which is just 15km from its operations base in Faenza, to get some vital on-track running completed before the 2020 season-opener in Austria from July 3-5.

But the test or filming days are not only to give drivers and their crews a feel for F1 again, but they also give teams an opportunity to test out their new safety procedures.

Teams are allowed two filming days per year in which a current F1 car can be used, whilst also being limited to 100km of running which must be done on Pirelli’s promotional tyres.

But if teams use a car which is two years old or more, like Mercedes did when they used 2018’s W09 for a two-day test at Silverstone, then that gives them more freedom.

Usually AlphaTauri do their filming days at Misano, but Motorsportweek.com report that their desired dates clash with MotoGP squads Ducati, Aprilia and KTM who are testing at the circuit ahead of the series’ return next month.

It could prove to be a very valuable session at Imola though with the track on standby to host an F1 race this year.

Azerbaijan, Singapore and Japan have all cancelled their races for 2020, adding further strain on the F1 calendar, so Imola is a contender alongside other European tracks such as Mugello and the Hockenheimring to hold a race this year if the series’ chiefs need to add more European races to extend the season.

Renault will test at the Red Bull Ring next week in their two-year-old car, while Lance Stroll will be behind the wheel for Racing Point when they take their 2020 challenger, the RP20, for a spin around Silverstone.

Ferrari are also set for a private test at their Fiorano track.