Home News AlphaTauri unsure of cause for Monza double DNF 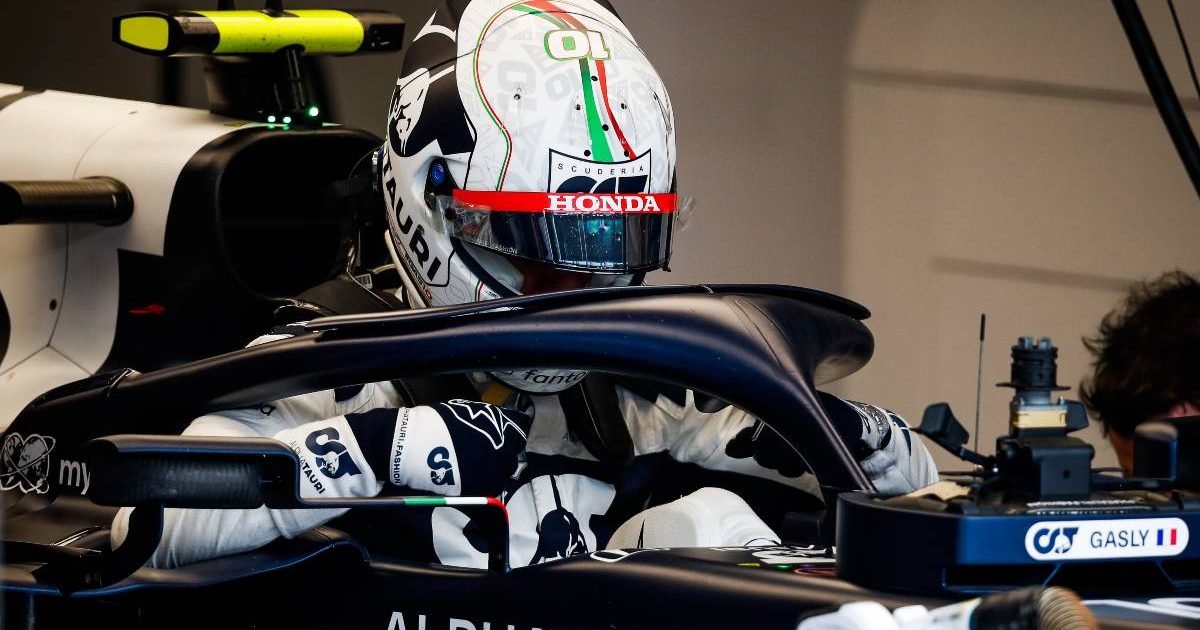 AlphaTauri were left to watch from the TV screens as both of their cars exited the Italian Grand Prix before the race had truly begun in earnest.

Pierre Gasly was set to start from the pit lane after taking a fourth power unit for the season, but reported a problem during his lap to the grid.

The issue proved terminal, which meant his Italian Grand Prix at Monza was over before it had barely even started at a venue where he claimed victory on his previous visit in 2020.

But further heartache was to follow, with Yuki Tsunoda in the other AlphaTauri unable to take the start, marking a double DNF in the opening minutes.

Gasly said he was not sure what the problem was but confirmed it had been too severe to have driven through.

“A brilliant start, but then from yesterday I was unfortunate, and then today very disappointed not to be a part of the race,” he told reporters at Monza.

“I don’t know exactly yet what has happened, but we had to retire the car unfortunately.

“Already from the laps to the grid there was something wrong, which they tried to fix, but we knew there was a potential problem and unfortunately it didn’t get better.

“It is very disappointing to lose both of our cars from our home race.”

but it was 𝙣𝙤𝙩 a good day 😅 pic.twitter.com/BGYHYSdljW

Tsunoda has been handed a contract extension for 2022, but his immediate goal is to cut out his errors from the first half of the season and become a more confident driver.

And so missing the race was not ideal for his efforts.

“On the lap to the grid we found a technical issue, and we brought the car back to the garage and tried to fix completely but it was not possible, so we had to retire,” the Japanese driver confirmed.

“That’s two races in a row with an issue like this, especially now I need the laps to build up the confidence and learn about the car, and like this it is very tough for me.

“I did a lot of mistakes in the first half of the season. As a team we have good teamwork, have to be strong.

“Still my limitation in my driving is still clear. My target is clear – I just have to keep pushing in the future races.”