Home News AlphaTauri flying at Monza, Gasly ‘no idea’ how 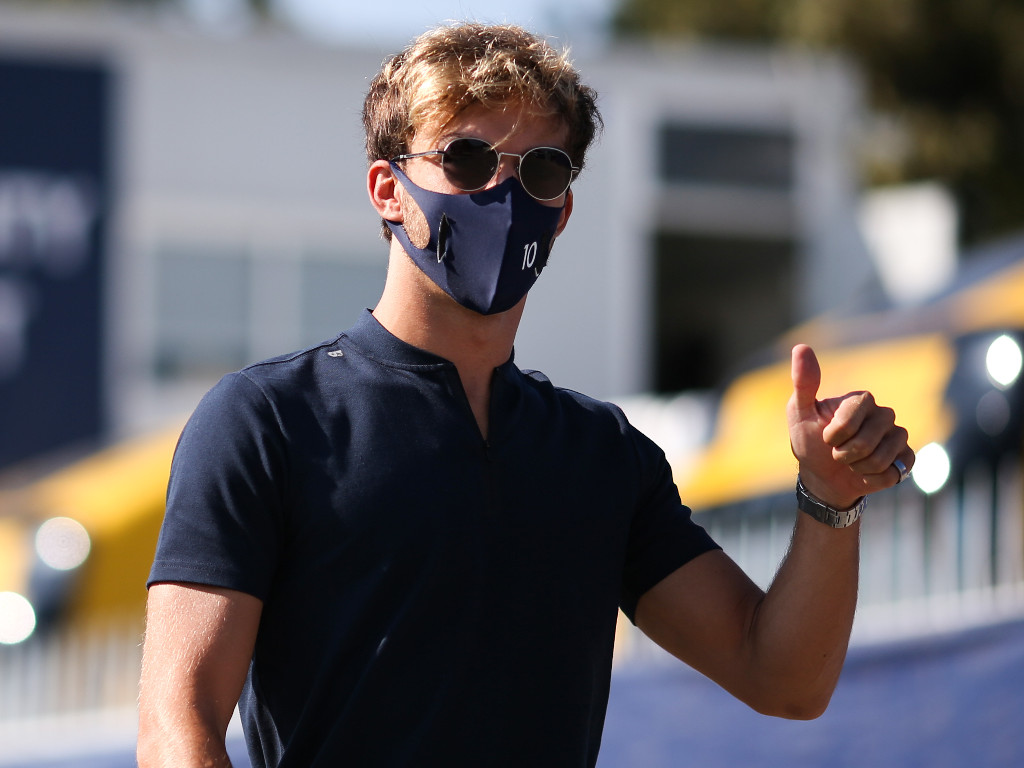 Pierre Gasly said he and AlphaTauri were as surprised as anyone by their blistering pace in Friday practice ahead of the Italian GP.

AlphaTauri have shown steady signs of improvement as 2020 has gone on, and a P8 finish for Gasly at the Belgian GP was a good starting point for the team to build upon as they move on to their home race at Monza.

And so far AlphaTauri have been lighting up the timesheets. Gasly finished the opening session of the weekend in P6 whilst Daniil Kvyat managed a mighty P4.

In FP2 Gasly took that P4 spot for himself.

And while it was only practice, there is no doubt that the team are firing on all cylinders.

“It’s been the best Friday by far since the start of the season,” he told reporters.

“We were sixth this morning, fourth this afternoon. So I must say that the feeling in the car was good. I could push, I managed to put some good laps, and I felt quite comfortable.

“So a positive Friday for us. Unfortunately, we had a small issue with the damper at the end during the long run. So we had to stop before the end. But generally speaking, we were pretty happy.”

And even Gasly had “no idea” where the pace came from.

“We have got no idea! I mean, we were surprised even to see ourselves right up there. I think the setup we have for Monza with very low downforce seems to work quite well,” he explained.

“We can still improve a bit for tomorrow, and I think there will be some surprises with especially the new engine modes and what we can use in quali, and in the race.”

But, Gasly warned that his team must be “careful” to keep their expectations for the weekend in check.

“I think we should be still quite careful. I think we had for sure a very good Friday. I think it’s normal we’re pretty confident for tomorrow, but it’s so tight, especially here with the tows in qualifying, it will be important to get it right,” he said.

“We saw how messy it was, only for FP2, nobody wanted to go first. I guess tomorrow is going to be even worse. So I think it’s going to be tricky, but for Sunday I think I’m pretty confident we can have an exciting race again.”

Kvyat branded it a “standard Friday” despite his P4 in the morning session.

“There is still some work to do,” he said.

“My laps on option weren’t entirely clean, so there is a bit of work to do for tomorrow.

“So we know we have something to work on tonight. Otherwise it was quite standard Friday.”