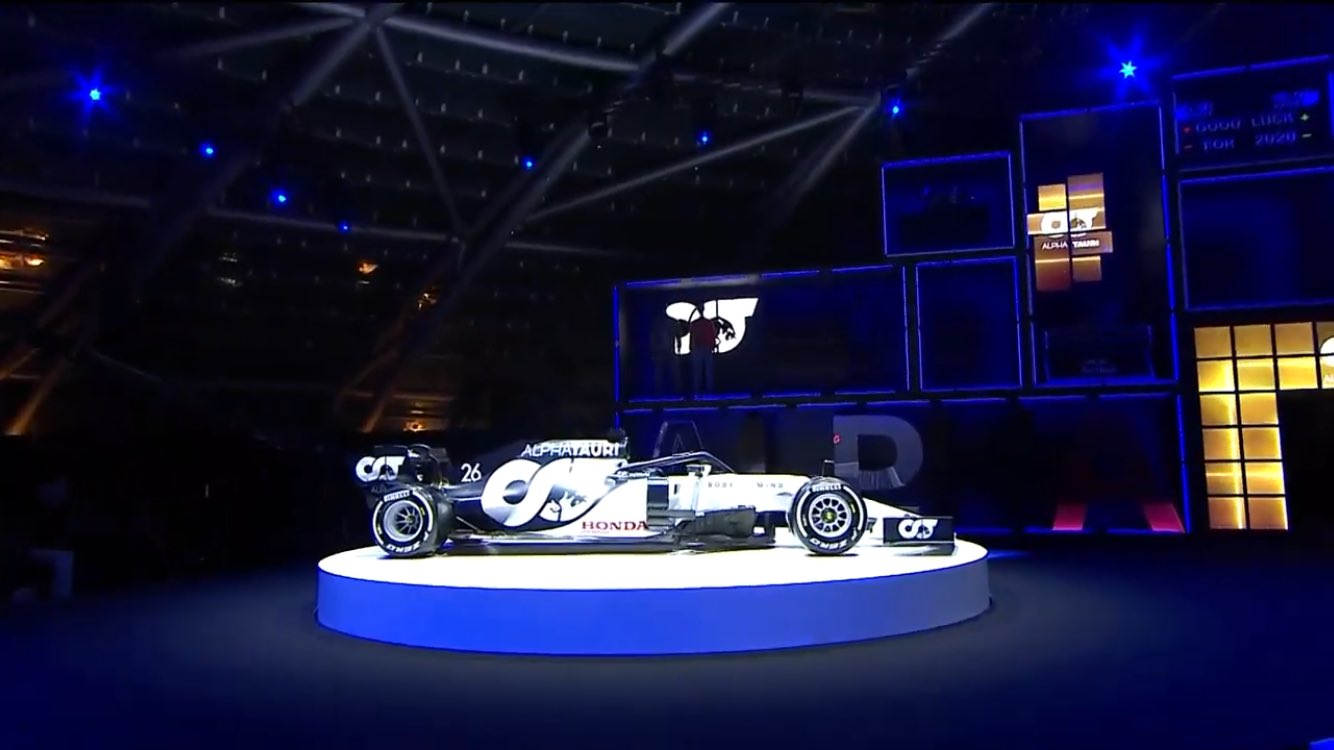 Red Bull advisor Dr Helmut Marko has said that AlphaTauri will be treated as Red Bull’s “sister” team, rather than “junior”.

The Toro Rosso name which had been ever-present in Formula 1 since 2006 has been consigned to the archives – the team are now known as AlphaTauri and they revealed their 2020 challenger, the AT01, on Friday.

Toro Rosso were used as a junior team for Red Bull – a way for the Austrian team to give their junior drivers a seat in F1 before one day stepping up to the senior squad if they impressed.

And the system has proven highly successful with drivers such as Sebastian Vettel, Daniel Ricciardo and Max Verstappen all spending time at Toro Rosso before graduating to Red Bull.

For 2020 AlphaTauri retained the services of Red Bull prospects Pierre Gasly and Daniil Kvyat, but Marko confirmed that from now on the team will be treated as a “sister” outfit, instead of a “junior” one.

Insideracing.com quote him as having told Motorsport-Magazin: “With this name change and all this publicity and the funds going into promotion, the demand [for resources] has clearly increased.

“There is a transformation and an upgrading from junior to sister team. Everything that is permitted and as far as our capacities are sufficient is [also provided] at AlphaTauri.”

AlphaTauri boss Franz Tost is targeting a top five finish in 2020, but Marko made it clear that these upgrades would not manifest immediately.

“With the pace of development that Red Bull Racing has, we more than challenged ourselves, especially in this early phase of the season,” he explained.

“The backlog is between three and six months. The great evolution has taken place at Red Bull and this can only be incorporated [at AlphaTauri] by the middle of the season at the earliest, if at all.”