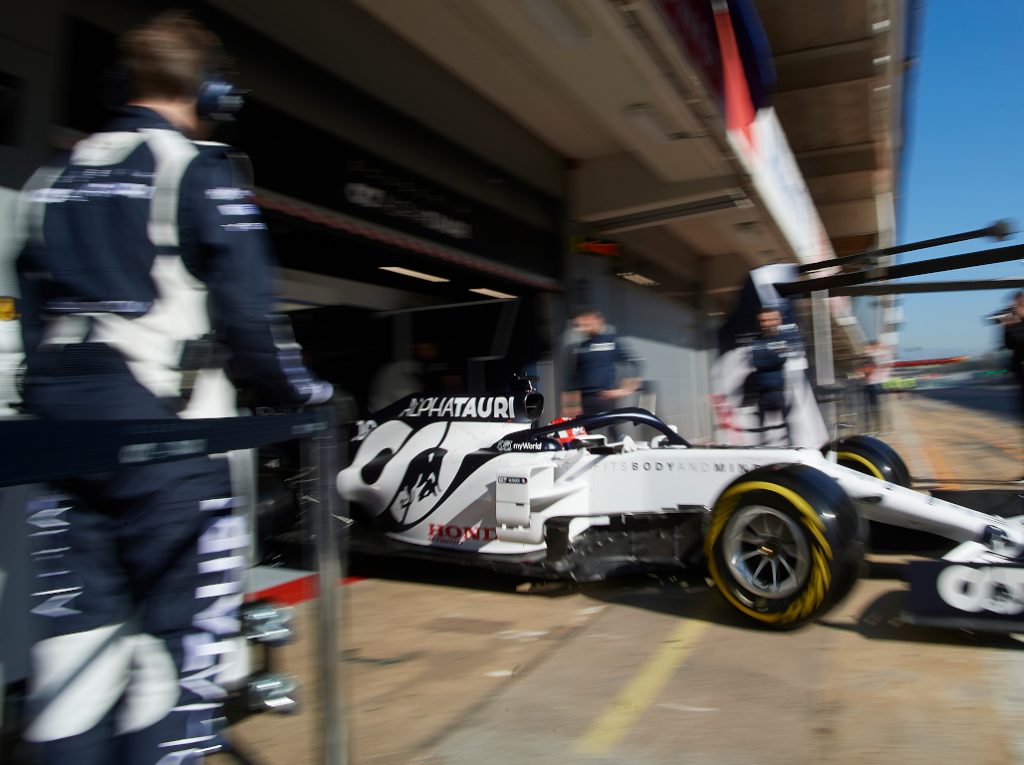 Franz Tost believes AlphaTauri could limit their numbers to “60 to 65” people, including mechanics, to run the team on a grand prix weekend.

Formula 1 is, holding thumbs, eyeing a July start to the 2020 season with Austria’s Red Bull Ring first up.

The government has said it “won’t stand in the way” of a behind-closed-doors grand prix but that the numbers have to be limited.

When Formula 1 arrived in Melbourne, the paddock was 2,000 strong.

However, should the season get going in Austria, it will be a lot less.

Not only will the media be prohibited in what is being billed as a TV-only event by Red Bull advisor Helmut Marko, but the teams will also be called upon to reduce their numbers.

Tost reckons 65 may be all AlphaTauri needs.

“In terms of the number of team members on site, talks are taking place without committing ourselves to specific numbers,” Tost told Speedweek.com.

“We would limit ourselves to those specialists who are absolutely necessary for the use of the car.

“If we have no guests and there are no on-site rapporterss, then we can do without employees from marketing and media departments.

“At AlphaTauri we would get along with 60 to 65 people.

“We didn’t talk about a maximum number of specialists in the paddock in the negotiations with FIA and FOM.

“What we also have to keep in mind, if we reduce the number of employees on the track and then – at the request of the FIA – conduct a research rhythm of races later in the year, I think that’s unrealistic.”

The team boss added that numbers could also be reduced by teams not bringing their massive motor homes and all those needed to set them up and keep them running.

However, when it comes to catering, that’s a different story.

“When it comes to catering, the situation looks like this: if we don’t have any guests, there is no need for the large motor homes,” he explained.

“The racing teams want to have their own catering with them, the possibility of joint catering for all teams was not discussed in detail.

“The FIA, Formula One Management and the racing teams are discussing various options.

“The whole situation is extremely complicated because we are dependent on government decisions and because so many individual factors play a role. And because the situation is constantly changing.

“Of course, FIA and FOM would like to get started as soon as possible, but you have to see – these are the desired scenarios.”

But even if the Austrian government gives the go-ahead to a Formula 1 grand prix, that doesn’t mean the UK government will permit the British Grand Prix to take place.

“Perhaps we will be lucky with Austria in that the situation has developed in such a way that the government allows more freedom.

“The opposite can happen to us in England. We don’t know all that.

“What is valid today can be overturned tomorrow. That makes sensible planning so difficult.”