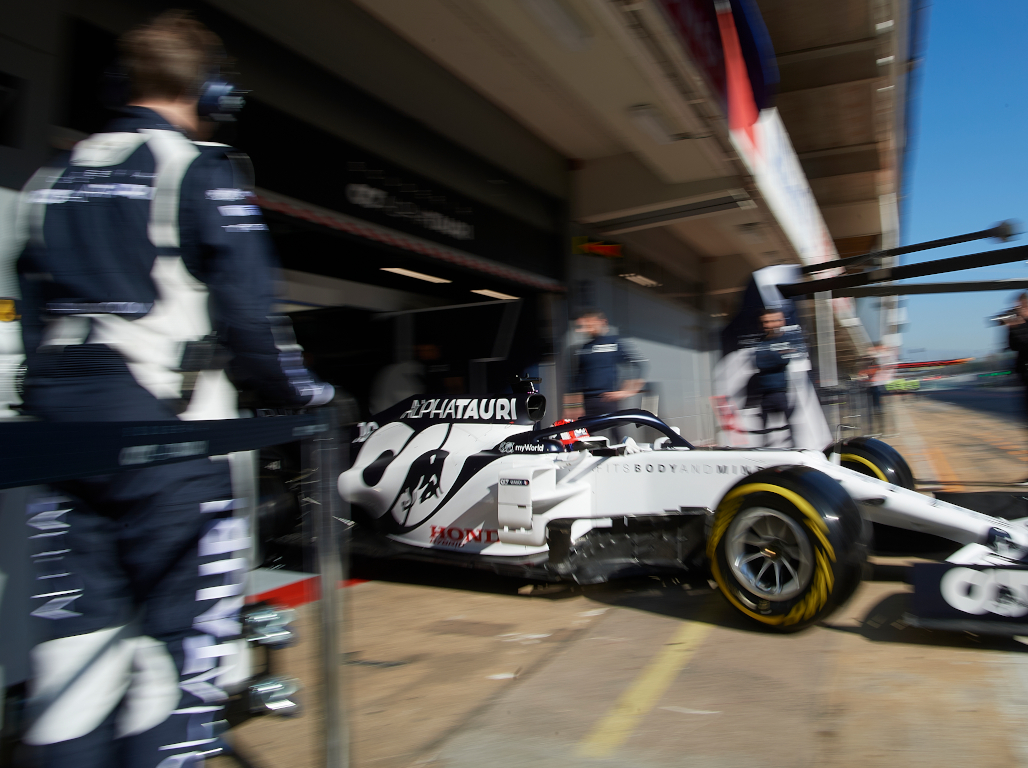 The situation in F1 will become “very critical” for the teams if the sport doesn’t get underway in July, but even then they are facing a “black eye” says Franz Tost.

The 2020 World Champion almost got off to a false start last month but instead didn’t get off to any start whatsoever.

The teams ventured down to Melbourne for the Australian GP only for the race to be cancelled two hours before FP1 began after McLaren withdrew when a team member tested positive.

Soon after venues began postponing their grands prix one by one.

That list is now up to seven postponed, with Canada the latest, and two cancelled in Australia and Monaco.

The sport’s bosses are looking to get the championship underway in July with sporting boss Ross Brawn saying they may do so behind closed doors.

Tost says it is vital to the teams that they get racing as soon as possible.

“If we start competing in July, we will come out with a black eye,” he explained to motorsport-total.com.

“If we don’t start, it will be very critical.

“If nothing happens throughout the year, it will be a very critical matter.

“If you have no income, it is obviously an economic disaster.”

Tost explained that the teams are not only losing sponsorship money but will also be taking a hit when it comes to the prize money distributed at the end of the season.

“We need to wait and see which races we have, what income we have and how it looks with the sponsors,” the AlphaTauri team boss added. “Do they stay, do they disappear?

“We have to face reality to find out where we are economically.

“Then we have to sit down and say, ‘This is the challenge we are facing and we have only this money and that money left.’

“Only Liberty Media can give us a starting point. They are responsible for the money from sponsors, from television rights, from organisers, which they then distribute to us.

“If they cannot distribute anything, we don’t have much to spend either. Now, we wait and see.”