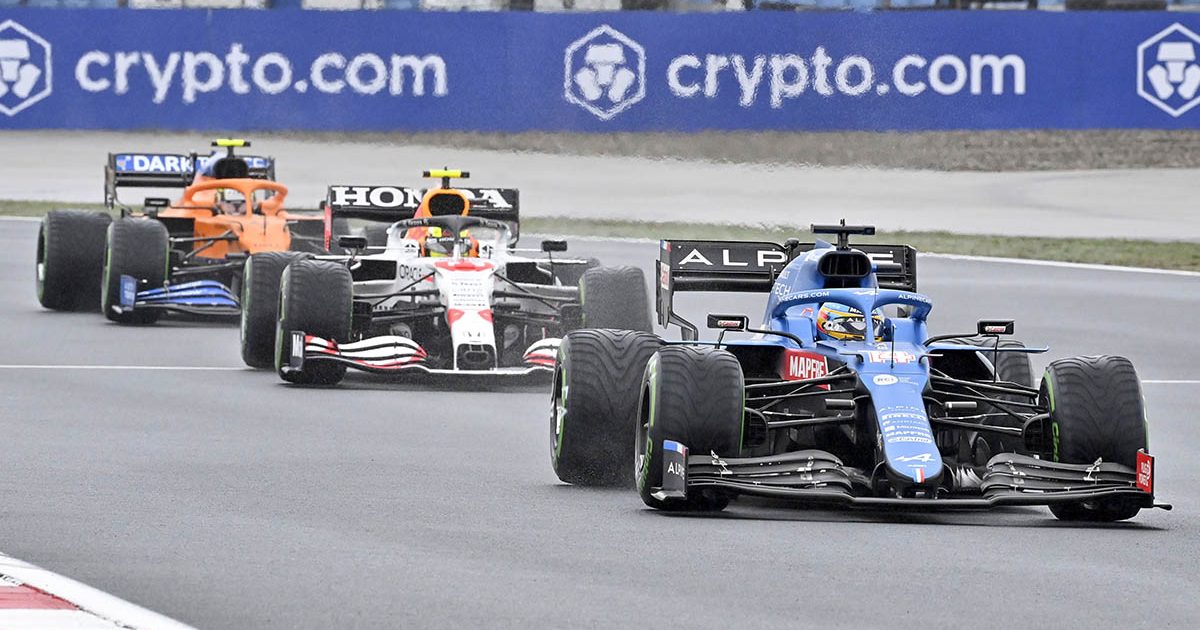 Alpine have set themselves a target of 100 races to reach a competitive level that will see them fight for podiums regularly in Formula 1.

While Esteban Ocon was able to deliver race-winning success just 11 races in to the Alpine project with a phenomenal win in Hungary, progress on the whole has been relatively steady and stable.

Alpine currently occupy P5 in the Constructors’ Championship and find themselves behind Mercedes, Red Bull, McLaren and Ferrari in the pecking order.

But, the team has a clear vision for regular success in the future, as mapped out by CEO Laurent Rossi.

“We have a long-term project, the objective is to reach a level of competitiveness that places us on the podium as many times as possible in 2024,” Rossi told F1.com.

“From today in fifth, you can easily find a roadmap. It’s going to be every year a bit better. It’s a 100-race project, four years, four seasons.

“The idea is to never stop and be able to see we’re going in the right direction. Next year, it’ll be a coin tossing year.

“All we want is to make sure we have a satisfactory level of performance when we start, which doesn’t put us too far from the top, And then from there, we can carry on our climb to the summit.

"I'm an Alpine F1 Team fan, what about you?" pic.twitter.com/nPK8ILenYI

Renault CEO Luca de Meo has also echoed that vision and said the overall aim is to create a self-fulfilling and sustainable racing business.

“We are here with an ambition. Alpine is part of one of the biggest manufacturers of the world. The story is that Alpine will have a long-term commitment.

“We are planning to transform Alpine in the electric car sports arena. We’re developing the product.

“The idea is to build around racing activities a business that would give perennity to the racing activity, so the business would then finance the operation. It will be a system that closes itself.

“Our performance here [in F1] will give substance to the whole story.”