Home News Volume up…Alpine bring the A521 to life 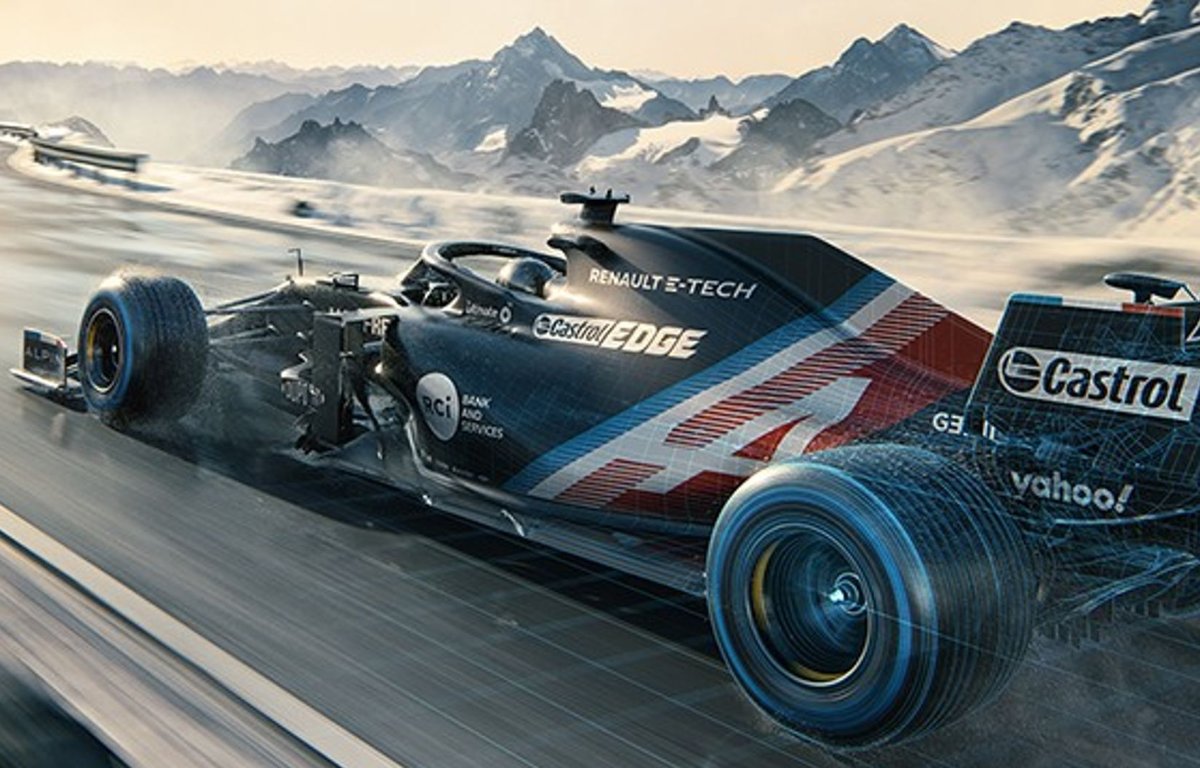 Alpine are the latest team to fire up their 2021 challenger, releasing footage of the A521 being brought to life.

It’s all change at Enstone ahead of the new season with Renault becoming Alpine, and far more than just the name will be different.

Fernando Alonso is returning to the team he won two titles with, replacing Daniel Ricciardo, former team principal Cyril Abiteboul has left the team and Davide Brivio is being brought in as Racing Director, making up a part of an all-new management structure.

Nevertheless, such changes clearly haven’t slowed the team down in their efforts to get ready for the 2021 campaign as they’ve become the second outfit, after McLaren, to reveal the sound of their new car to the world.

Alonso will be pleased to hear that it doesn’t sound like a GP2 engine.

The sweetest sound to everyone working for @AlpineF1Team. Welcome to the world A521. May you be fun to race, hard to pass and seriously fast.

2020 was the French team’s best season in a long time as they finished on the podium three times and, while ultimately ended up P6 in the standings, were in the fight for a top-three finish all year.

With the pecking order expected to stay largely the same in 2021 with stable regulations, CEO Luca de Meo says the goal is  “doing better than the previous one, that is to win more podiums”.

With plenty of regulation changes coming in 2022 though, he has far bigger ambitions for the season after next, telling Frankfurter Allgemeine that by then, Alpine ought to be “seen as often as possible on television and in the newspapers from 2022 at the latest, that regularly makes it onto the podium and wins one or two races”.

Alonso is all but certain to still be driving for the team at that point, meaning that, without a customer team, there will be no room on the grid for Alpine junior drivers.

Given that, Academy director Mia Sharizman has suggested they are looking into building partnerships with other teams.

“Without a power unit supply or without any connections, there can still be a collaboration between other teams. I won’t divulge too much into it.”