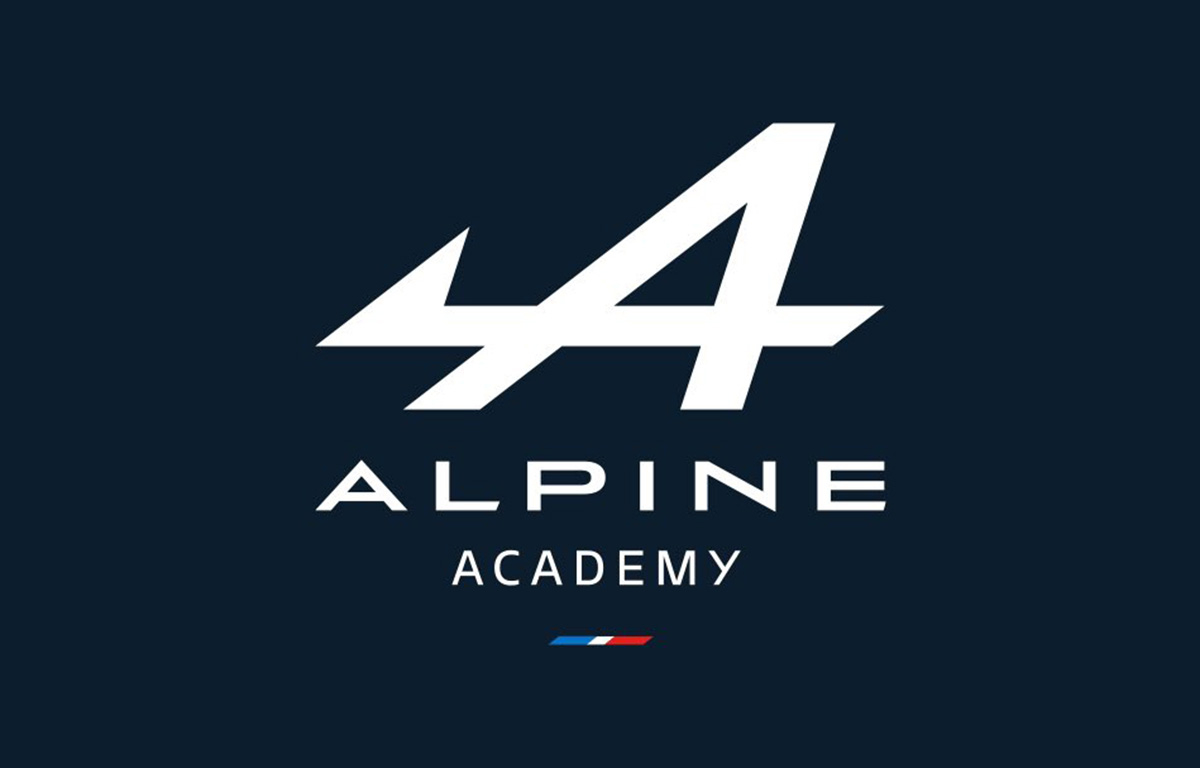 The Formula 1 team has undergone a makeover with Renault making way for Alpine, and now the rebranded Alpine Academy line-up is out.

Renault returned to Formula 1 as a manufacturer back in 2016, but with the arrival of Luca de Meo as the company’s new CEO, he brought about a rebranding to Alpine for 2021, looking to market the high-performance division of the company.

The Renault Academy was thriving with talented juniors, and while the majority of them remain for the new era as Alpine, there is the return of a junior once dropped by the setup, who went on to prove the doubters wrong.

First up to be retained was Guanyu Zhou. Hoping to be the first Chinese driver to make it to Formula 1 and create a popularity boom for the sport in his home country, Zhou will remain in Formula 2 for 2021 with Uni-Virtuosi Racing, the team with whom he picked up his first F2 race win with in 2020.

“F1 is my dream, my target and the team has given me chances to test the F1 car in my role as a test driver,” he is quoted by Alpine’s social media pages.

Also remaining in Formula 2 is Christian Lundgaard for another season with ART. Still only 19, the Danish racer is considered one of the brightest prospects on the junior ladder, evidenced by the fact that many expected more from him than the two race wins he achieved in the 2020 F2 season.

It’s a new year, with a new name but the objectives remain the same! Let’s take a look at the gifted line-up which makes up the 2021 #AlpineAcademy. pic.twitter.com/nl6MUFuzjO

Oscar Piastri, who took the 2020 Formula 3 title, will join Zhou and Lundgaard in Formula 2 for 2021 as he continues his journey with Prema.

Next up is Brazilian prospect Caio Collet who will get the opportunity to test himself in Formula 3 with MP Motorsport.

Still only 18, Collet comes into the 2021 campaign and step up in competition with momentum on his side. He and Frenchman Victor Martins were in a class of their own in the 2020 Formula Renault Eurocup Season, but in the end the title went Martin’s way by 40 points.

“F3 is part of the F1 weekend, so naturally it has more eyes on it and it’s going to be important to perform to your best every single weekend,” said Collet.

Speaking of Martins, the 19-year-old was a member of the Renault driver programme before being dropped ahead of the 2020 campaign.

He is back though now with Alpine, and will join the Formula 3 ranks for 2021, partnering his former title rival Collet at MP Motorsport.