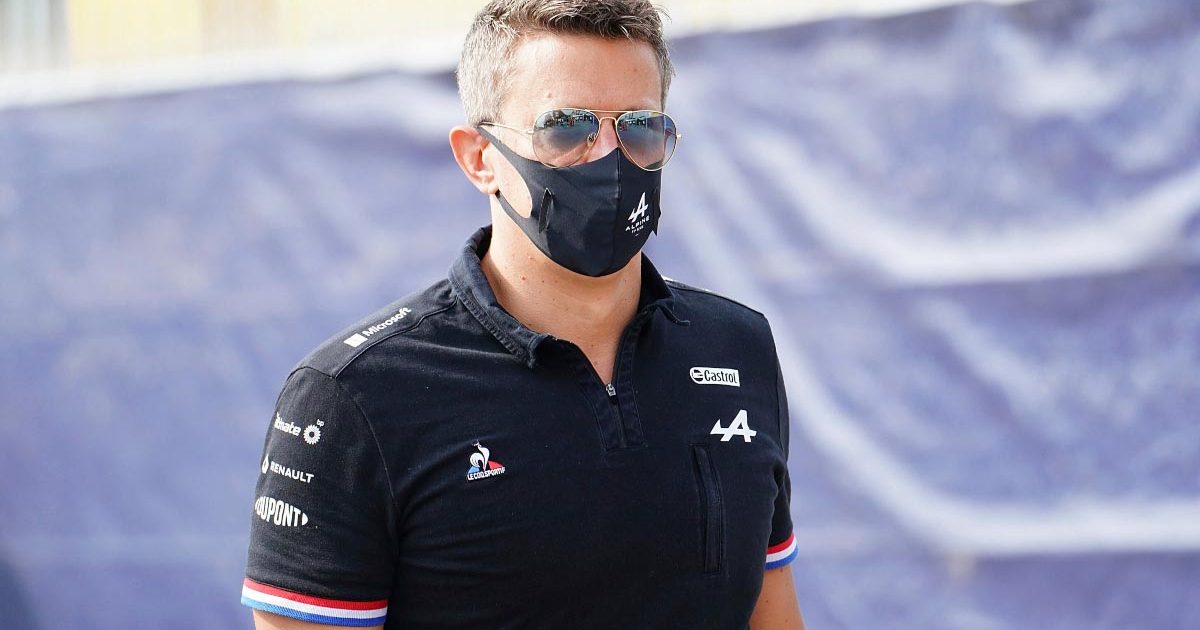 Alpine have released a statement confirming Marcin Budkowski has left his role as executive director with the team.

The Polish engineer began his association with the team when named executive technical director of the Renault F1 outfit, remaining with them as they morphed into Alpine for 2021.

In January of that year, he was also made a director of the team.

But news has now broken that, effective immediately, Budkowski and Alpine have gone their separate ways, with Alpine CEO Laurent Rossi now temporarily in charge of team management.

Couple of bits of breaking news…

1. The FIA has confirmed they have started their 'detailed analysis' of the Abu Dhabi Grand Prix.https://t.co/dIyHYIQezx

In a statement, Budkowski said: “I truly enjoyed being part of the leadership team of Renault and then Alpine F1 team, working with such a talented and dedicated group of people.

“I will be watching the team’s progress fondly in the seasons to come.”

Rossi added: “I would like to thank Marcin Budkowski for his commitment and contribution to the team’s results over the last four years.

“The team is fully focused on getting the car ready for the first race in Bahrain and delivering a step beyond in performance.”

The announcement from Alpine comes a week after Aston Martin confirmed the departure of their team boss Otmar Szafnauer, who has been strongly linked with a switch to Alpine.

With Budkowski now moving on from the French manufacturer, that adds greater credibility to the talk that Szafnauer could be on his way to the team.

There have also been rumours that Budkowski could replace Szafnauer at Aston Martin, in what could turn out to be something of a ‘job swap’.

Alpine enjoyed a decent first season in Formula 1, finishing P5 in the Constructors’ Championship with Esteban Ocon claiming victory at the 2021 Hungarian Grand Prix, both his and Alpine’s first Formula 1 success.

Ocon remains with the team for 2022, as does Fernando Alonso.

Alpine hope the new regulations, and also a new power unit from Renault, will provide them with the opening to work their way up the Formula 1 pecking order in the forthcoming season.