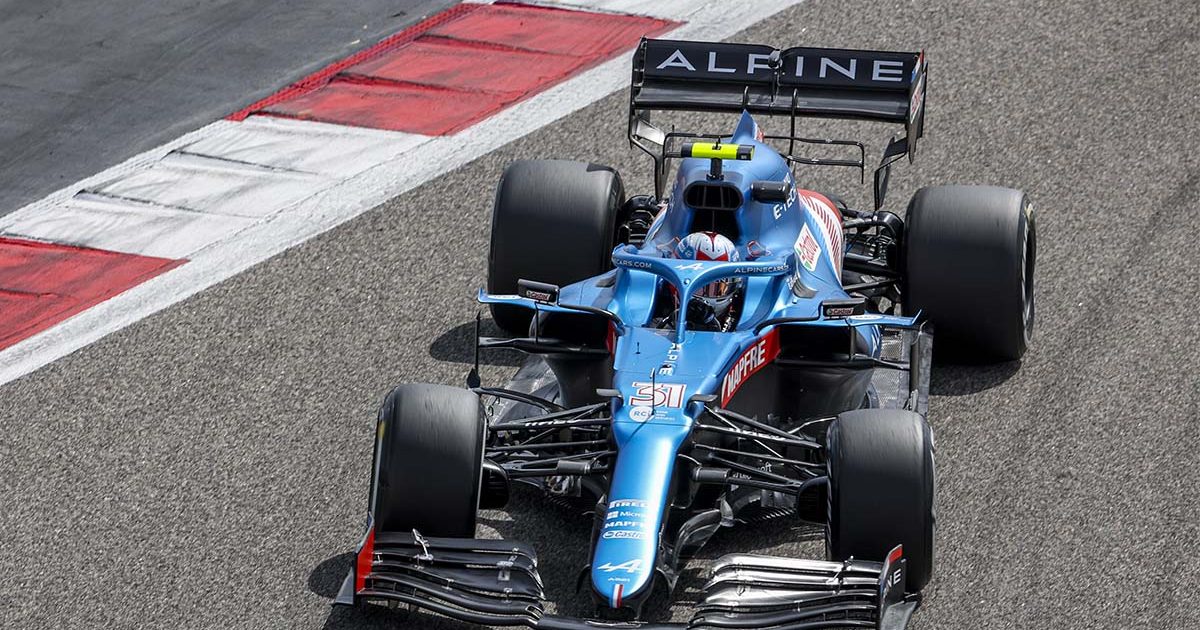 Alpine have a “pretty decent upgrade package coming for Imola” which they hope will improve the performance of their car.

The newly-named team, formerly known as Renault, will be hoping to again play a key role in the midfield battle, but the early signs suggest they may have some work to do to challenge the likes of third-placed McLaren.

At the opening race of the season in Bahrain, the French constructor came away without a point, with Esteban Ocon finishing P13 while returning Fernando Alonso was forced to retire due to a sandwich wrapper getting stuck in his brake duct.

Alpine, who have admitted to being “two or three tenths short” of the teams they hope to fight with, will be hoping they can therefore get off the mark at the second weekend of the campaign, at Imola on April 18, and are working hard on the rear of the car before they travel to Italy.

“There’s an area that’s changed in the regulations which is an area of development at the moment,” explained Marcin Budkowski, the team’s executive director, quoted by RaceFans. “It’s obviously the side of the floor and the diffuser.

“We have a pretty decent upgrade package coming for Imola, so we’ll have some more new parts and more performance on the car in Imola. And in general, in the first few races of the season, we’ll have some new bits coming through.” 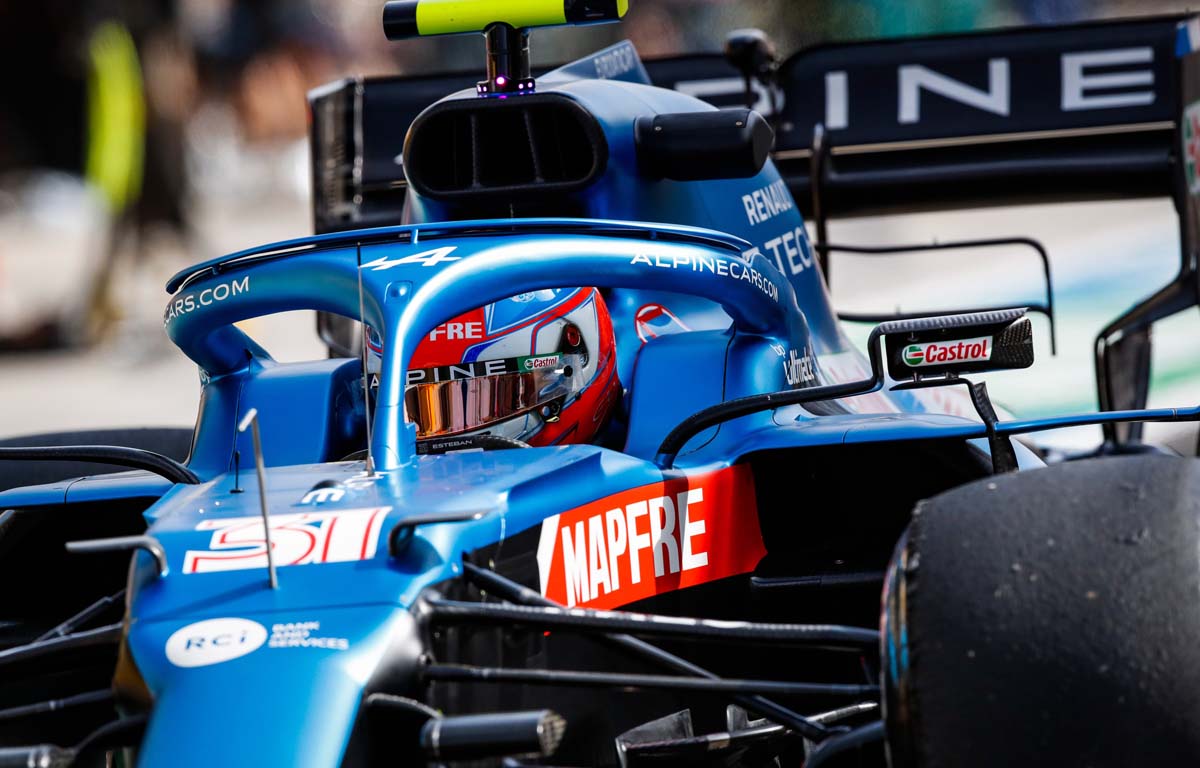 Alpine have already identified areas of concern at this early stage, with the team noticing a few issues in higher temperature conditions during their time in Bahrain over pre-season testing and the race weekend itself.

Budkowski added: “We have a bit of homework [to do] on understanding why we are seemingly less competitive in the hot sessions than the evening sessions, which I don’t think will be a problem at Imola or Portugal but could become a thing in the summer months.

“First and third practice [were] more difficult for us and we [went] back to a level of competitiveness that is more representative in the evening sessions, second practice and qualifying.

“The temperature was quite extreme. It was hotter than during the test. Towards the beginning of third practice it was 38 degrees [Celsius] ambient, I think 47 track temperature, way hotter than it was two weeks earlier at the test.”