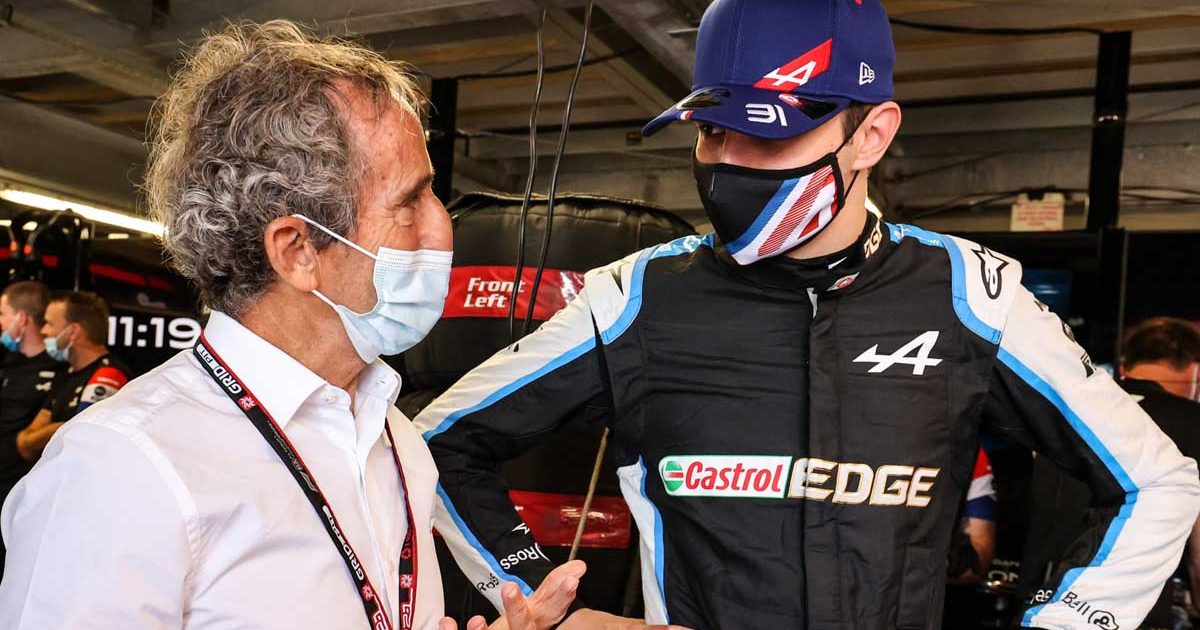 Alpine CEO Laurent Rossi says the team have already opened talks about securing the services of Esteban Ocon beyond 2021.

Mercedes team boss Toto Wolff manages Ocon and said any talks surrounding his future should be taken up with Alpine first before being considered for a Mercedes seat – which Rossi described as “very graceful” behaviour from the Austrian as both Alpine and Mercedes lookat their driver options for the 2022 season.

“It’s something we’re considering,” Rossi said to Motorsport.com when asked about retaining the Frenchman, ahead of the weekend’s Monaco Grand Prix.

“Esteban is doing everything to make me consider keeping him in the team. I would be remiss if I didn’t think about it.

“At the moment, we are already engaged in some conversations with his agent, his management team, Mercedes at large.

“Esteban is a great driver, so I’m happy to have that type of problem – which is not [one] actually!”

One component for Formula 1’s annual “silly season” to fall into place is Lando Norris, who signed a new multi-year contract with McLaren in the week – locking in their line-up for both 2022 and 2023 alongside Daniel Ricciardo.

Pierre Gasly is also out of contract at the end of the year with AlphaTauri, and had been mooted as a potential replacement for Ocon if he was to be let go by the French marque after 2021 draws to a close.

But with conversations already beginning with Ocon, the Alpine CEO says the team are not talking to any other candidates for a seat alongside Alonso in 2022 as things stand, with the Spaniard already contracted for a drive next season.

“We’re not looking at any drivers for next year,” Rossi said when asked about other candidates for an Alpine seat. “Because at the moment, I’m considering obviously Esteban as we mentioned earlier on, [and] Fernando is here next year with us.

“So if we want to carry on on the momentum we have, we’ll do that. Pierre is obviously a great driver of value, but at the moment, this is not on the cards, I would say.”