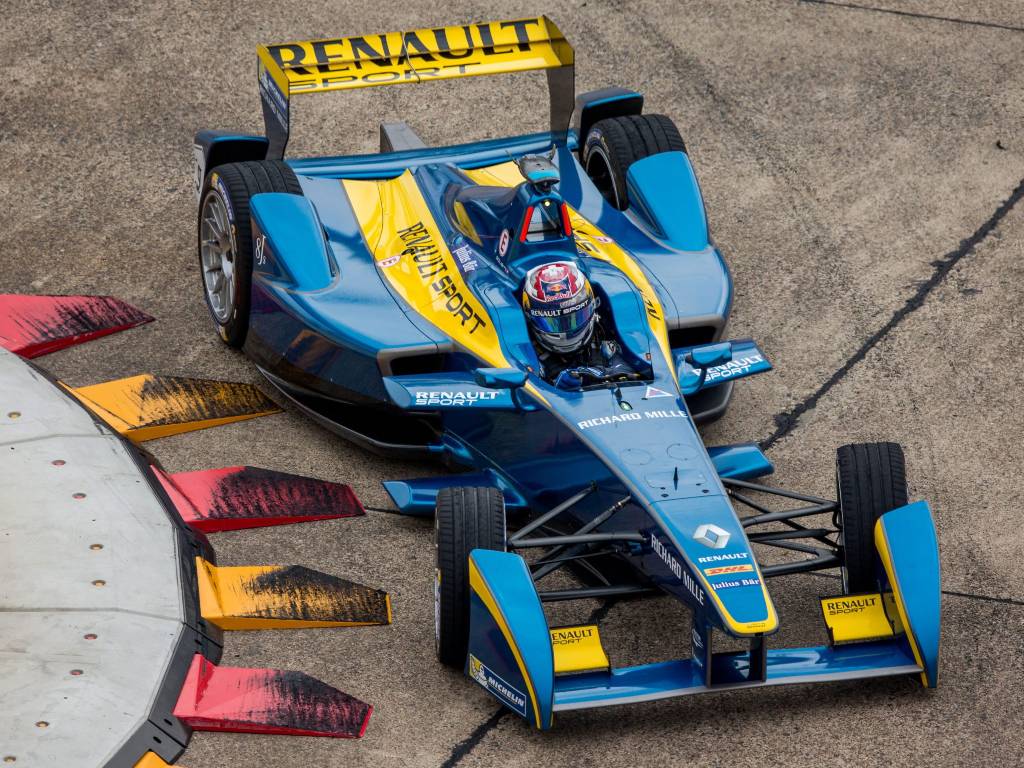 Alpine are the latest F1 team to be considering broadening their horizons to Formula E – and are also looking at a World Endurance Championship tilt.

Formula E already houses a Mercedes entry and for 2022-23, McLaren have signed an option to get involved when the next evolution of the series’ regulations takes effect.

Now a memorandum of understanding has been announced between the Renault and Lotus groups in which they will “study a number of areas of co-operation”.

Although the main focus of this will be the co-development of an electric road sportscar, both parties are also working to “leverage Alpine’s motorsport platform”.

While Renault have rebranded their F1 programme to Alpine to promote that division of their operation, they have revealed that programmes in Formula E and the WEC are “under study”. 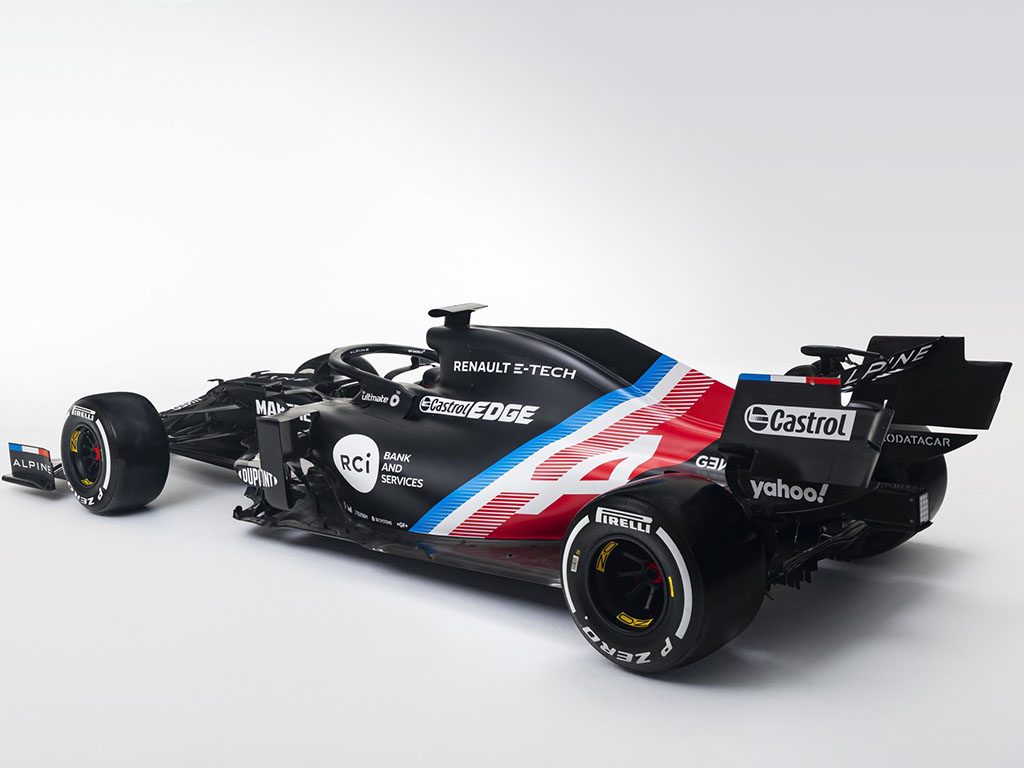 For the 2021 WEC, the new Alpine Endurance Team will participate in partnership with Signatech.

A spokesperson for Lotus told Motorsport.com: “[It] is motorsport exploration, and it’s exactly as described. Together we are exploring potential motorsport opportunities.

“Lotus obviously has a rich motorsport history and a track record of success at the highest levels and Renault and Alpine are experts in Formula E, Formula 1, endurance racing and more.

“This could lead to some very interesting opportunities, but at this stage it is simply exploration.”

Renault are already connected to Formula E through the Nissan e.dams team, which was rebranded from the French to Japanese manufacturer for the 2018-19 season.

They won the first three Formula E constructors’ titles and the drivers’ crown in the second of those seasons via Sebastien Buemi.

If Renault were to field a new Formula E team it would, along with the potential interest from McLaren, boost a series which is due to lose Audi and BMW at the end of the forthcoming campaign, which begins in Saudi Arabia next month.

There are 12 Formula E franchises available, all of which are filled for 2020-21, with interest already having been expressed in taking over from the entrants set to depart.

Formula E chief executive Jamie Reigle told Motorsport.com: “There’s a list of large manufacturers at various stages of their shift to electric and we still think the proposition [of Formula E] is really compelling as it relates to research and development, also testing yourself against the best in competition, and then you have the marketing proposition.”