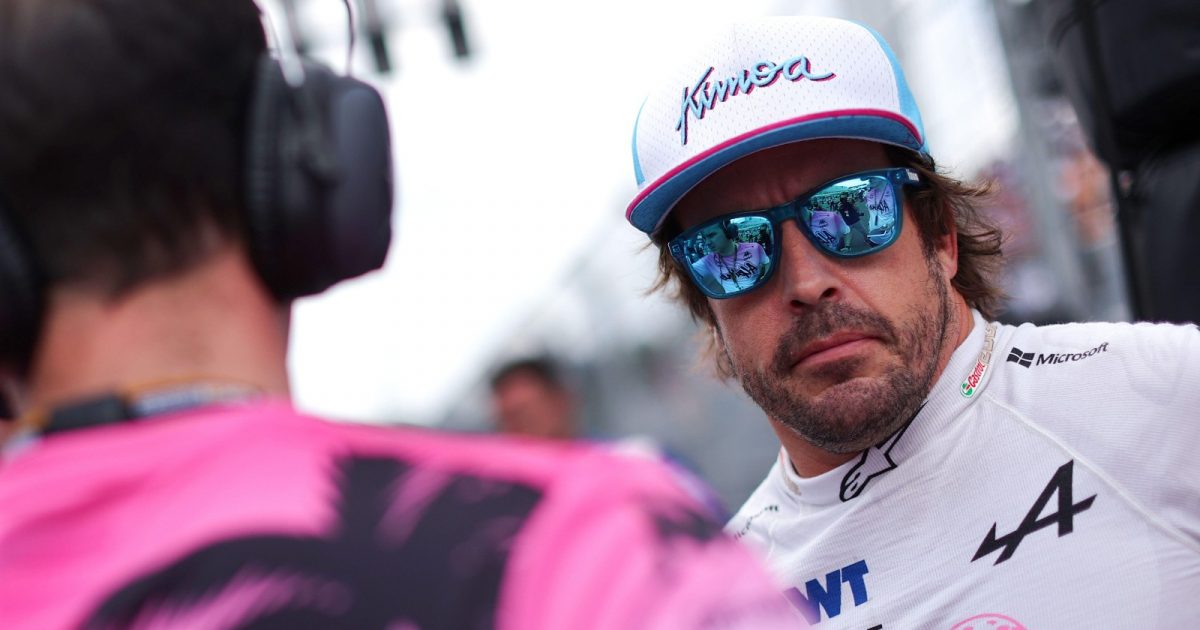 Otmar Szafnauer has said Alpine will make a decision on their future driver line-up around the time of the British Grand Prix in July.

With Fernando Alonso’s contract set to run out at the end of this season, speculation remains as to who will partner Esteban Ocon at Alpine next year.

The Frenchman’s place in the team is confirmed having signed a multi-year contract last summer but Alonso has not signed an extension since returning to the sport in 2021.

The Spaniard has expressed a desire to continue his stay while Oscar Piastri is waiting in the wings for his first shot at an F1 seat.

Alpine team principal Szafnauer however says a decision has not yet been made and that the team would be in a better decision to decide come Silverstone.

“We haven’t thought that through yet, because it’s a little bit early,” he said when asked by Motorsport.com about the timing of any decision. “But around Silverstone we will probably be talking about it.”

Alonso has impressed this season but has been afflicted by reliability issues and despite his 40 years of age, the two-time World Champion has not suffered a noticeable decline in his quality. Szafnauer agreed and said there was more to come from the driver and the team.

“It’s very frustrating, of course, but he’s fine and we all want more, both us and Fernando,” Szafnauer told AS.

“In Miami he should have been further ahead, Q3 was a narrow escape because he was blocked by Sainz, and if you start at the front the race is completely different, because we had the pace of a Bottas or Hamilton on one lap. We have to put it all together with Fernando. We will do it in the short run and score more points.

“It’s frustrating, but better times will come. The good thing is that the package is working. The other things we can work on.”

The Alpine boss though has expressed his eagerness to give Piastri as much track time as possible and with rumours that Williams may look to replace Nicholas Latifi midseason, the Australian could take the empty seat. Szafnauer though said he has not considered that possibility yet.

“I don’t know what’s happening at Williams, but I’ve heard the rumours,” he said.

“In the past, when McLaren have come to us and said, ‘Hey, can we use him [Piastri] as a reserve driver?’, we said yes.

“The reason for that is, the more seat time that he can get instead of sitting out, the better. So we would have that strategically in mind. But as far as what’s happening at Williams, I don’t know.”