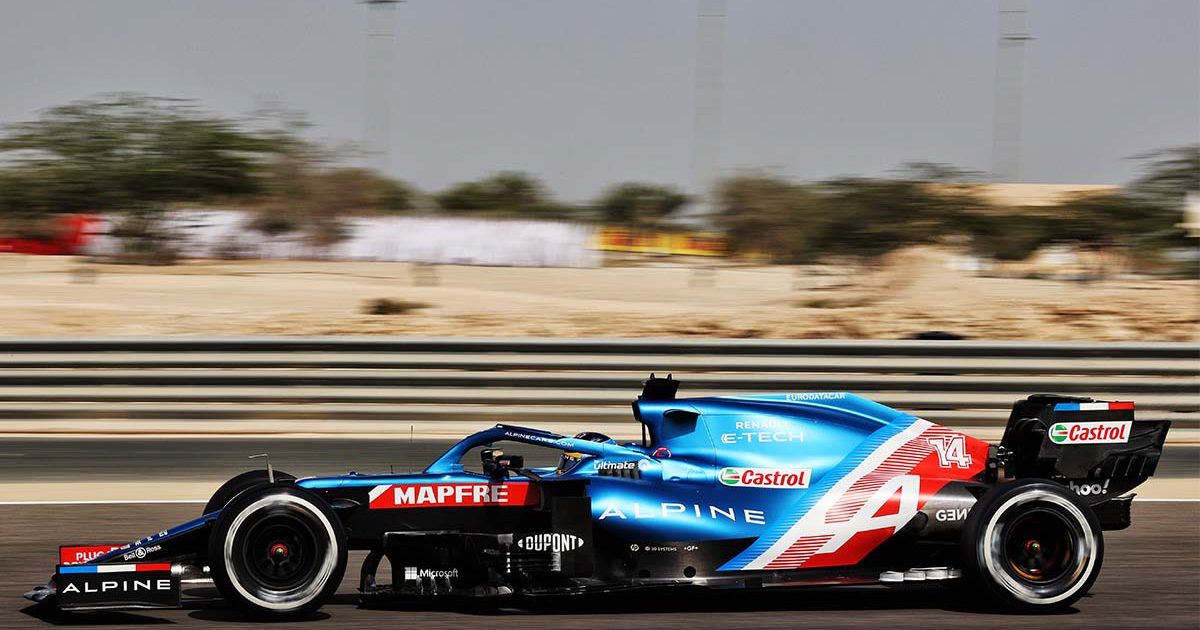 Alpine have yet to find out why their car struggled so much in the heat of Bahrain, and are working hard to do so.

The French team made a disappointing start to the season failing to score a point as Fernando Alonso retired and Esteban Ocon finished in P13.

They didn’t look particularly fast in qualifying either, with Ocon going out in Q1 and Alonso only just scraping into Q3, largely due to Yuki Tsunoda and Sergio Perez doing poor laps.

Marcin Budkowsi, the team’s executive director, says that the high temperatures hurt them, and they’re trying to understand why exactly that was the case.

“We have a bit of homework to do to understand why we were less competitive in the hot sessions than in the evening sessions,” he told Autosprint.

“I don’t think it will be a problem at Imola or Portugal, but it could become one in the summer months. In testing, we were quite satisfied with the car, but we were less so in warmer temperatures.

“The first and third free practice sessions were more difficult for us, while in the night sessions like qualifying and the race we returned to a more representative level of competitiveness. 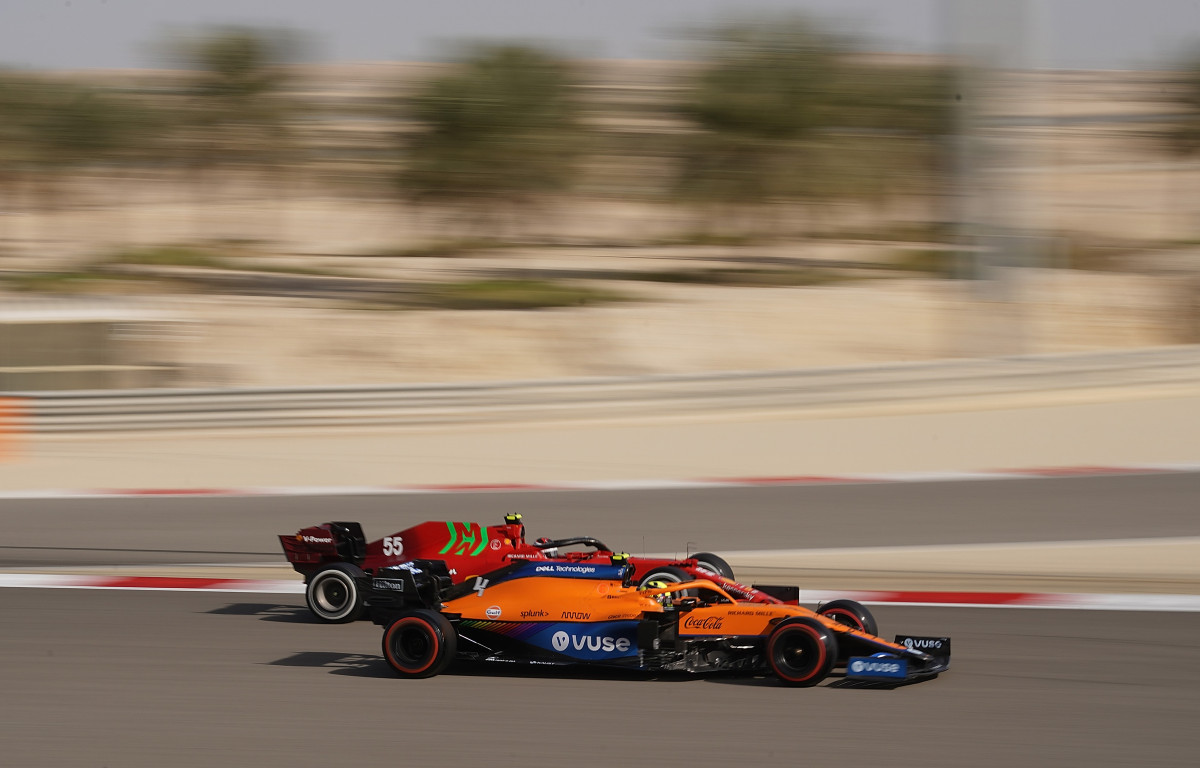 The midfield, in general, seems to have become stronger over the winter with McLaren, Ferrari and AlphaTauri all making steps forward and Alfa Romeo also closing the gap.

Because 0f that, Alpine don’t look capable of fighting for P3 in the Constructors’ Championship, like they did in 2020 when they were still called Renault, as they would have hoped.

To get back to where they want to be, Budkowsi believes that they need to find around a quarter a second in pace.

” [We are] still two or three tenths behind to actually fight with the teams we thought we were going to fight with,” he concluded.