Alpine have reached out to Williams over a possible 2022 seat for their junior driver Guanyu Zhou, according to a report.

Formula Scout state that as part of Alpine’s search for a partner or customer team, there has been discussions with Williams over Zhou’s future, with the current Formula 2 Championship leader looking for a route into Formula 1.

Both Fernando Alonso and Esteban Ocon are contracted for 2022, meaning that if Zhou, or Alpine’s other F2 stars Oscar Piastri and Christian Lundgaard wanted a seat in Formula 1, then the team would need to strike a deal with another team or risk losing them from the programme.

Williams are prepared for the possibility of losing George Russell at the end of 2022, with Nico Hulkenberg and Daniil Kvyat already reported as potential replacements, as well as Valtteri Bottas.

Speaking to media personnel, including Formula Scout, Alpine Academy director Mia Sharizman said it has always been the plan for Alpine to find a partner or customer team in Formula 1.

“For us it’s that there will be [the same plan] from the beginning, it’s always to find a partner team, or to find a customer team,” Sharizman confirmed.

“My fellow colleagues, my management, we are all working towards looking into whether there is a new team or there is a customer team. So that’s something that is the other side of the business.

“From here onwards, our role is to prepare the drivers to be at the level whereby they can be primed to be selected. That’s the first thing that we do.

“And the second thing is that the end product will be for them to be able to translate from championship wins to going to an F1 team, and for us that process it will be longer than the usual as compared to Ferrari or Red Bull or Mercedes.

“It’s a bit like asking McLaren – who have a junior programme – to put their drivers [in F1]. It’s a similar situation, McLaren will not have anybody who are their partner team. So for us it’s eventually, yes we are confident that we will eventually put these drivers up.

“We’ll push them to be an F1 race driver, regardless of whether for now [that’s] with other teams.” 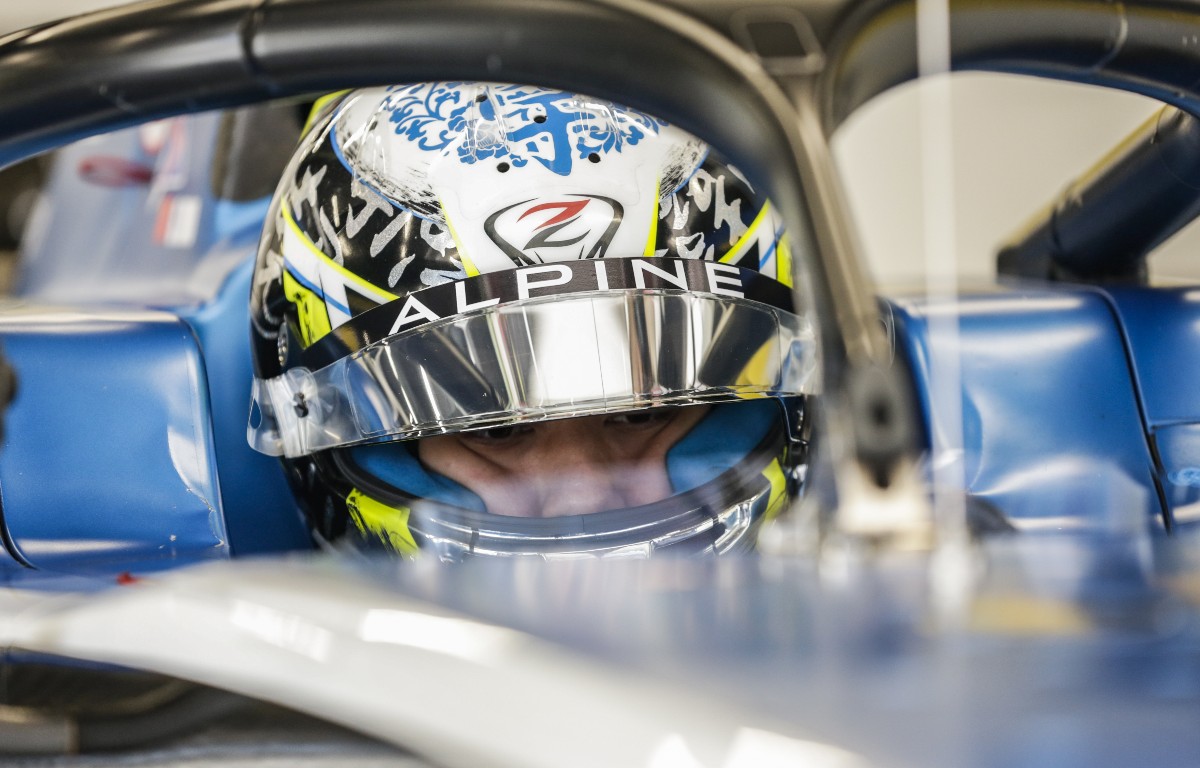 If a driver wins the F2 title, then they are not allowed to return to the series, presenting a potential issue if Zhou or another Alpine junior did become champion.

The fact that the F2 season does not end until December also complicated matters as most, if not all seats for the 2022 F1 grid will be taken by then.

But as for the here and now, Sharizman said the focus of all their juniors should be purely on performance. Alpine will decide their futures between the Italian and Russian GPs in September.

“The problem is that in between Sochi and Monza there were a lot more other races [previously]. So it will still be around after Silverstone, between Monza and Sochi for drivers, for teams to move into next year,” said Sharizman.

Zhou made his FP1 debut with Alpine at the Austrian Grand Prix, earning praise from Alonso for his performance.