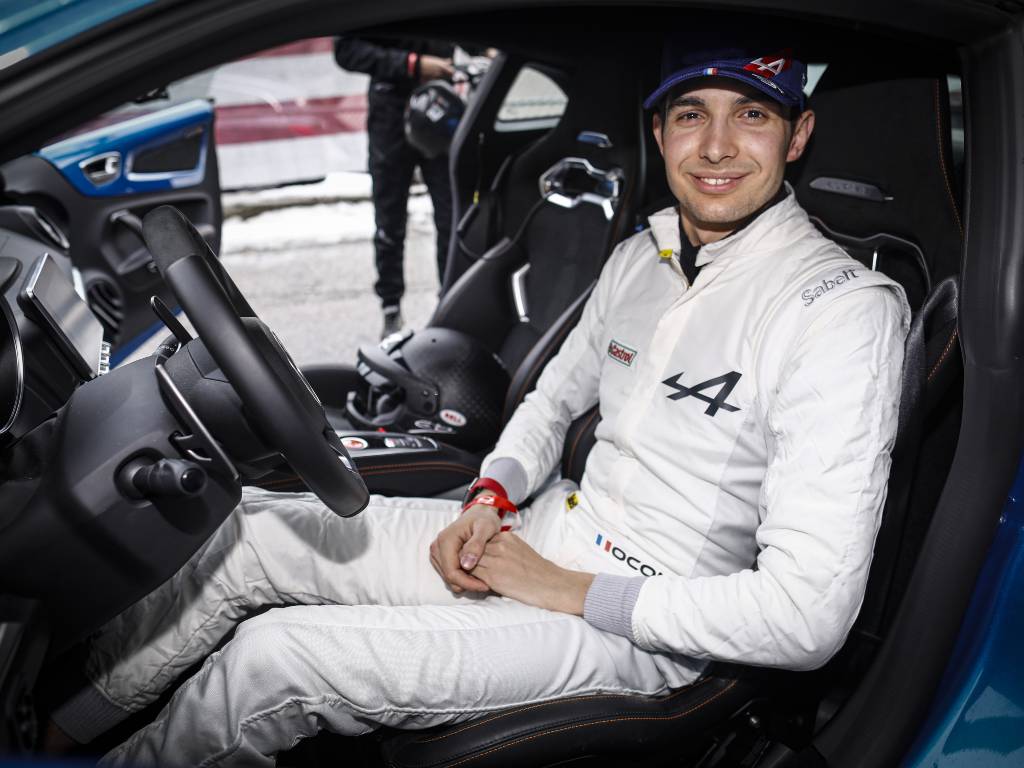 Esteban Ocon has revealed he was impressed after speaking “for a very long time” on video calls with the Alpine team’s new management.

Apart from Ocon, who stays put, it has been all change at Renault since the end of the 2020 season with a new name, Alpine, a new livery to be unveiled in the coming weeks, a new driver in Fernando Alonso and new team bosses in Laurent Rossi and Davide Brivio.

Rossi has been appointed CEO, with overall responsibility for Renault’s sportscar division, while Brivio arrives from Team Suzuki Ecstar who launched Joan Mir to the 2020 MotoGP World Championship title.

Although Ocon has yet to meet his new bosses in person due to travel restrictions caused by the pandemic, he is encouraged by his initial dealings with them which have been conducted digitally.

“We haven’t been to Enstone, unfortunately. It’s a little bit complicated to travel and with all the restrictions we haven’t been able,” said Ocon, quoted by Motorsport.com.

“But we kept in touch a lot on the phone with all the members of the team, with the new bosses as well.

“We look to be in good hands, they are really motivated and really humble, and they are trying to help as much as they can.

“So that’s all very positive. But yeah, as soon as we are able to travel again to the UK, we will do so.”

"Today was an amazing experience driving the Alpine A110S at #RallyeMonteCarlo. It's been a dream of mine to have a go at rallying so to have a taste of it at a brilliant event like this was definitely special. [1/2] pic.twitter.com/8qs8pWOCJf

Ocon, who drove an Alpine as the course car on the first two stages of the Monte Carlo Rally on Thursday, further described the meetings he has had with Rossi and Brivio so far.

“So I had them on the phone two times already, Laurent Rossi and Davide Brivio, we met by video conference,” said the 24-year-old Frenchman, who achieved his best F1 result so far of P2 near the end of his first year at Renault in the Sakhir Grand Prix.

“We spoke for a very long time. As I said, they are very, very motivated, they are big fans of motorsport.

“Obviously Davide is very successful in MotoGP, in his world, and he is hungry to develop the team even a further step.

“So I had a good feeling and I feel we are in good hands, so this is good news.”