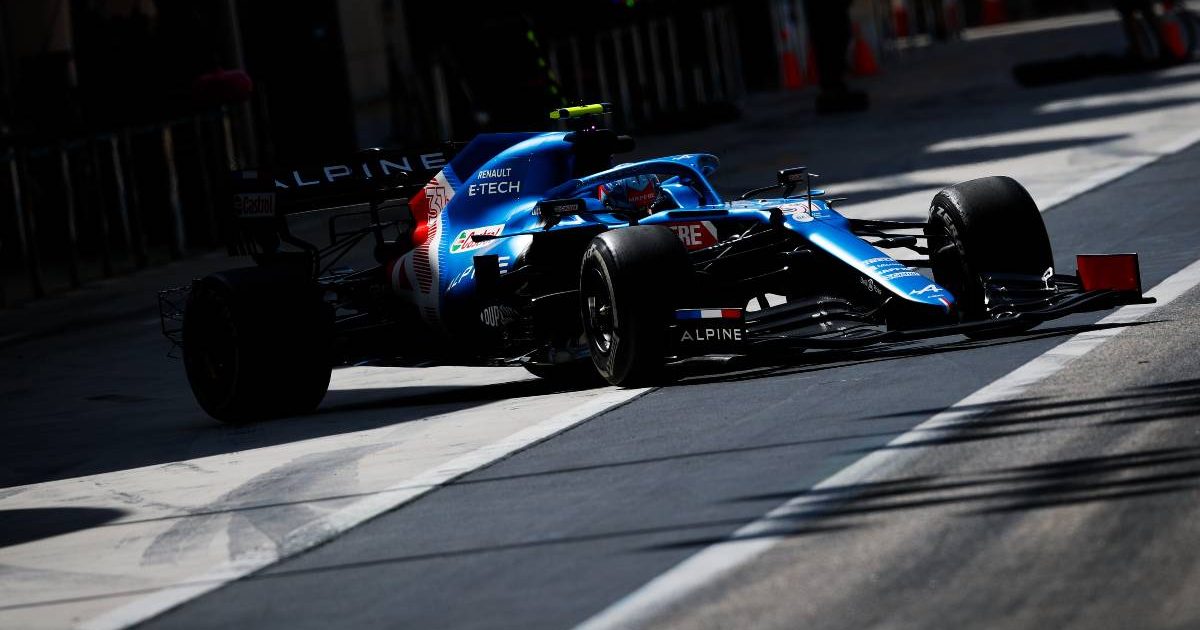 Alpine’s Marcin Budkowski says the new aerodynamic rules introduced for the 2021 season have been harder to adapt to than expected.

While the major regulation changes were pushed back to 2022 as a result of the global pandemic, the sport still introduced some new rules for the forthcoming season.

Specifically, they tweaked things in the aerodynamics department with the aim of making the cars have less downforce.

Budkowski, recently appointed executive director at Alpine, says making the changes and adapting has been harder than expected for the French team.

“We, as every team, lost a chunk compared to last year due to the changes on the back of the car,” Budkowski told RacingNews365.com.

“Everyone’s been quite busy recovering it and we can’t tell yet where we’ve ended up exactly. But everyone looks at recovering all of it, or most of it.

“It’s a challenging area because when you touch an area like the rear corner, you get into correlation issues, usually between the CFD, the tunnel and the track.

“I don’t think it was intentional from the FIA to pose that extra challenge. I think it was a slightly unintended effect but it’s proved trickier than certainly we expected initially.

“It’s not just a piece of flow missing, it’s actually quite a headache as well on top of it. Makes it interesting, I guess!”

In #F1Testing, we test… everything!
396 laps completed over three days, equivalent to 2,143km.

Despite this, Alpine enjoyed a good three days of pre-season testing, encountering no reliability issues with the A521 looking solid if not spectacular.

After that, Budkowski is more confident the issues have been solved.

“There are different solutions to one problem, as is often the case when new rules are introduced,” he said.

“We tested some things in Bahrain and saw good results. We understand the car better and we are going in the right direction.”

With the regulation changes on the horizon, Haas have already halted development on their current car to focus on 2022 and Ferrari will do the same after three or four races.

As for Alpine, Budkowski still believes there is something to be gained by trying to develop the 2021 car.

“It’s still a green area, if you want, in terms of development so it’s good bang for buck,” he said.

“[With the 2021 regulations] with a few runs of CFD and a few runs in a tunnel, you can find some performance.

“Whether you still want to develop all the areas like the front wing or the barge boards that have been developed for years with stable regulations, that will start being poor bang for buck compared to doing 2022 research, which is still very green and has a very steep development curve.”