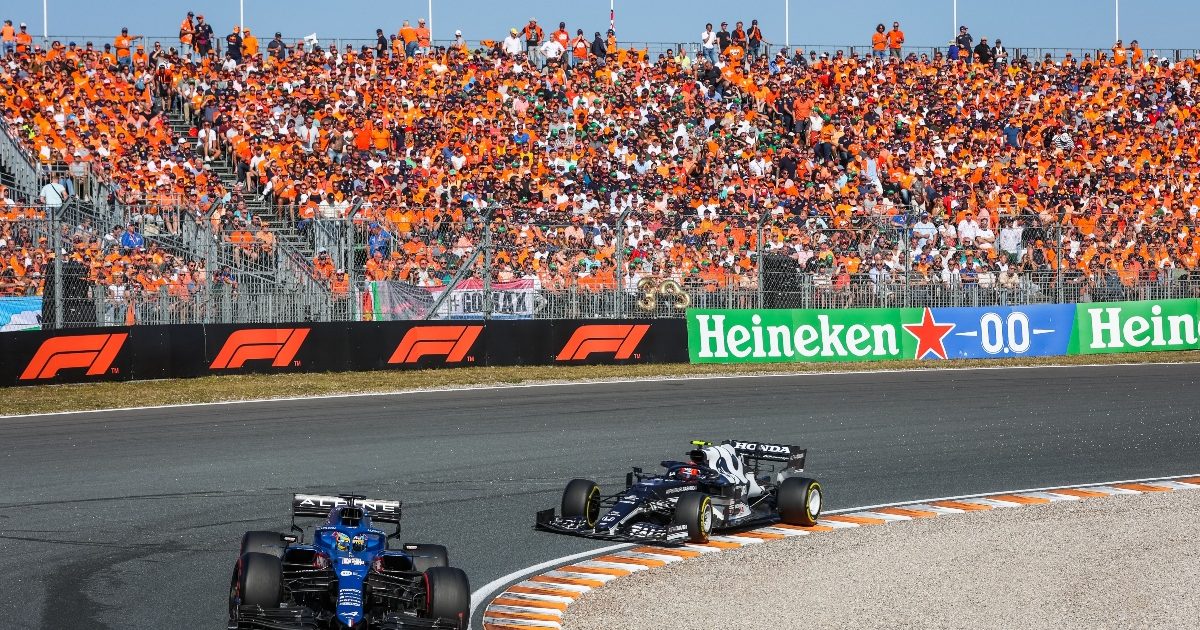 Alpine director Marcin Budkowski thinks that the battle for P5 in the Constructors’ Championship will go down to the wire.

The French team currently occupy the final spot in the top five in the standings, leading AlphaTauri and Aston Martin by 12 and 43 points respectively.

With just six rounds to go and all three teams likely to occupy the lower points-scoring positions at best barring any chaos, they stand a good chance of staying there.

Budkowski isn’t fully confident, though. and is certain the battle will go on until the very end of the season.

“It’s a tight fight for fifth in the Constructors’ Championship since the start of the season, and we have seen pretty big points swings at a few races,” he said in the team’s preview for the United States Grand Prix.

“We had a decent points advantage going into Turkey, but we knew it was far from comfortable.

“It has now shrunk and we will need to keep scoring consistently at every race and taking every opportunity for bigger points when it presents itself, while keeping a close eye on our competitors.

“It will no doubt go to the wire, but we have good momentum and are relishing the challenge.”

Shout out to our design team for this week’s #USGP poster creation 😍 pic.twitter.com/9pF7Eh978a

F1 is heading to the US for the next round, and racing there is something that Fernando Alonso has become accustomed to in recent years, with the Spaniard driving the Indy 500.

He enjoys motorsport in the country and is pleased that, with the Miami Grand Prix being added to the calendar, F1 is getting bigger there.

“It is very different to jump from one style to the other and obviously you are always competing with the best drivers of each championship,” he said.

“I enjoy both circuit and oval racing for different reasons. The atmosphere at races like the Indy 500 are quite unique and you can really feel the history of the race. There are a lot of fun things to do around the entire event.

“Formula 1 is across a smaller weekend, but I think Austin is a really great place for the sport and we have Miami next year too.

“It’s two very different types of racing but it’s great to see how F1’s popularity has grown in the US.”