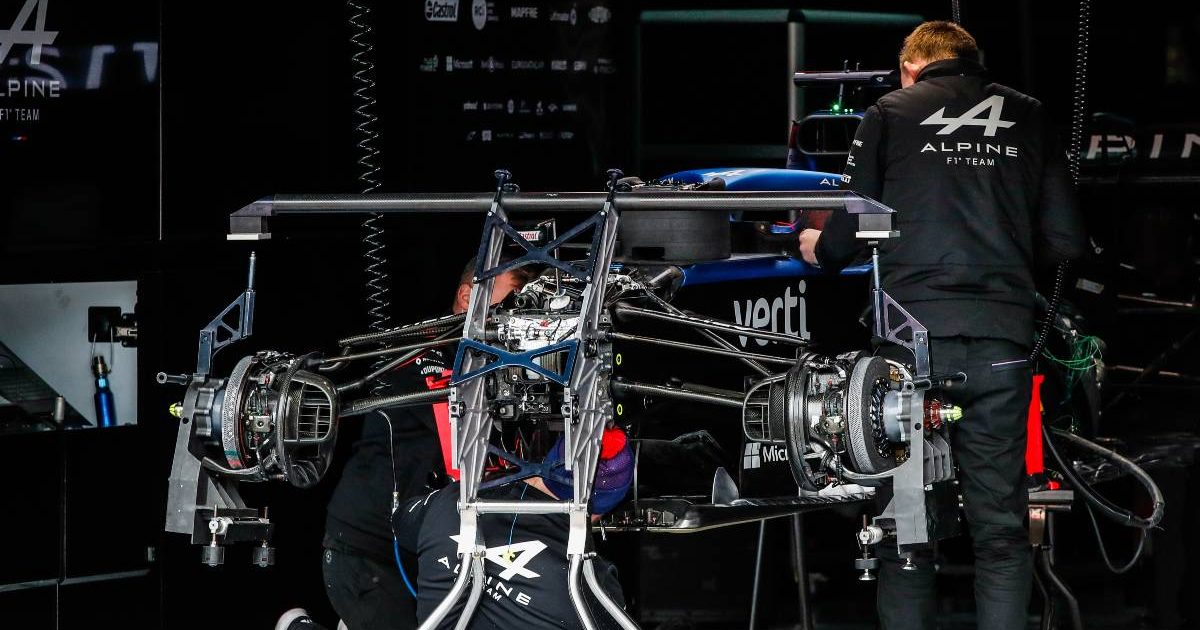 Pat Fry and Matt Harman have both landed an improved role at Alpine as part of the team’s off-season work on its personnel.

While all teams are busy preparing their all-new challengers for the 2022 campaign, Alpine have also been one of the busiest when it comes to getting their workforce in order for the new era of Formula 1.

Prost had clashed with Alpine CEO Laurent Rossi, with the Frenchman taking a verbal swipe at Rossi upon his departure.

And while Alpine have not announced any new faces, there has been important job changes among two current employees.

Firstly British engineer Fry has been promoted to the position of chief technical officer, with the team saying that he will “oversee all technical activities” at the team’s Enstone base.

Meanwhile Harman has moved from his engineering director role to that of technical director, tasked with “delivering performance and experiments to the track, structuring the technical organisation and processes, plus growing talents and teams”.

The ex-Mercedes employee, who arrived in 2018, will also oversee “chassis technical direction” and is expected to “strengthen the link to the engine department at Viry”.

In a statement Rossi said: “We are considerably strengthening Alpine F1 Team by having Pat and Matt at the helm of Engineering in Enstone.

“Pat is one of the most experienced engineers in Formula 1, while Matt’s drive and expertise will prove critical in extracting the full potential of our race cars, thanks in particular to his unique expertise combining chassis and engine development.”

It remains to be seen whether Otmar Szafnauer will feature in Alpine’s future staff announcements, with the former Aston Martin team boss heavily linked with a switch to the team.

Szafnauer left Aston Martin following the 2021 campaign, while it is believed that he would bring the backing of Austrian water treatment firm BWT with him to Alpine, inspiring a return of the pink that had characterised the Force India and Racing Point liveries when Szafnauer was in charge of both incarnations.