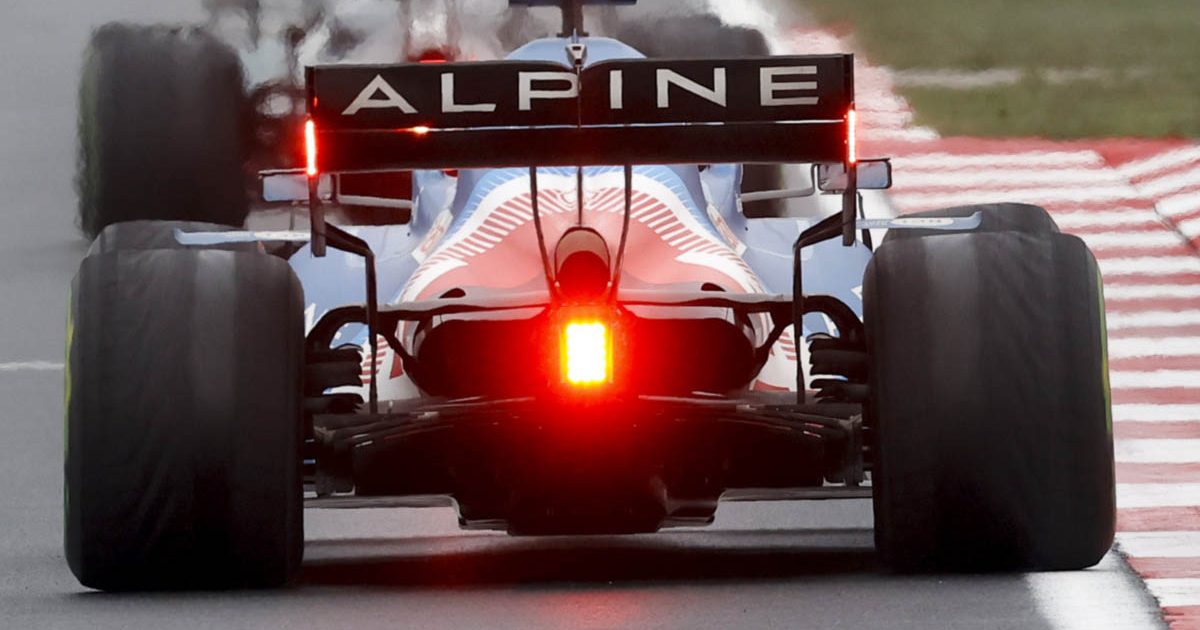 Alpine executive director Marcin Budkowski is still smarting after a trying weekend in Austin, saying that’s not how Alpine will secure P5 in the championship.

Alpine had a weekend to forget at the United States Grand Prix, the team failing to score a single point as one after the other Esteban Ocon and Fernando Alonso retired.

Ocon went with a mechanical issue while a broken rear wing brought Alonso’s day to an early end.

With Yuki Tsunoda scoring for AlphaTauri, Alpine could only watch as their deficit in the battle for P5 increased to 10 points.

“It was just a poor weekend overall,” Budkowski admitted to Autosport.

“Performance-wise, we’re less competitive than our usual level. And then pretty much everything that could go wrong, went wrong.

“We’re not happy about our weekend, and we need to do better if we want to fight for fifth in the championship going forward.

“They are high speed sectors here, which were not usually the best at, and we knew that would be the challenge anyway.

“But I would lie if I said we’re completely on top of our performance this weekend.”

Explaining the team’s double DNF, he said: “It was a wing issue on Fernando’s, which was quite obvious. The investigation is ongoing, but it’s an unusual failure.

“With Esteban, we’re suspecting a problem at the back of the car. And given the position and the competitiveness at that stage, we just decided not to take any risks, and to stop the car.”

While initially it was speculated that Alonso’s broken rear wing was a sudden failure, the Spaniard had clipped a tyre barrier earlier in the weekend.

Budkowski though reckons if that had done some sort of damage, Alpine’s checks would have brought that to light before the race.

“If we changed it or not, we have methods of inspecting if there’s any issue, and obviously we wouldn’t have left a part that is suspicious on the car,” he said.

Looking ahead to this weekend’s Mexican Grand Prix, round 18 of the 22-race season, Budkowski concedes the Autodromo Hermanos Rodriquez poses a few unusual challenges for the teams.

“Mexico, with its high altitude, poses a unique challenge,” he said. “The air is thinner at 2,000m above sea level and that impacts the aerodynamics and engine behaviour.

“Racing in Mexico is certainly atypical as the cars run a Monaco level wing that generates a Monza level of downforce, making the car feel light and low grip.

“It’s a challenge to cool the engine and brakes as well and teams tend to run their maximum cooling packages at normal ambient temperatures.”