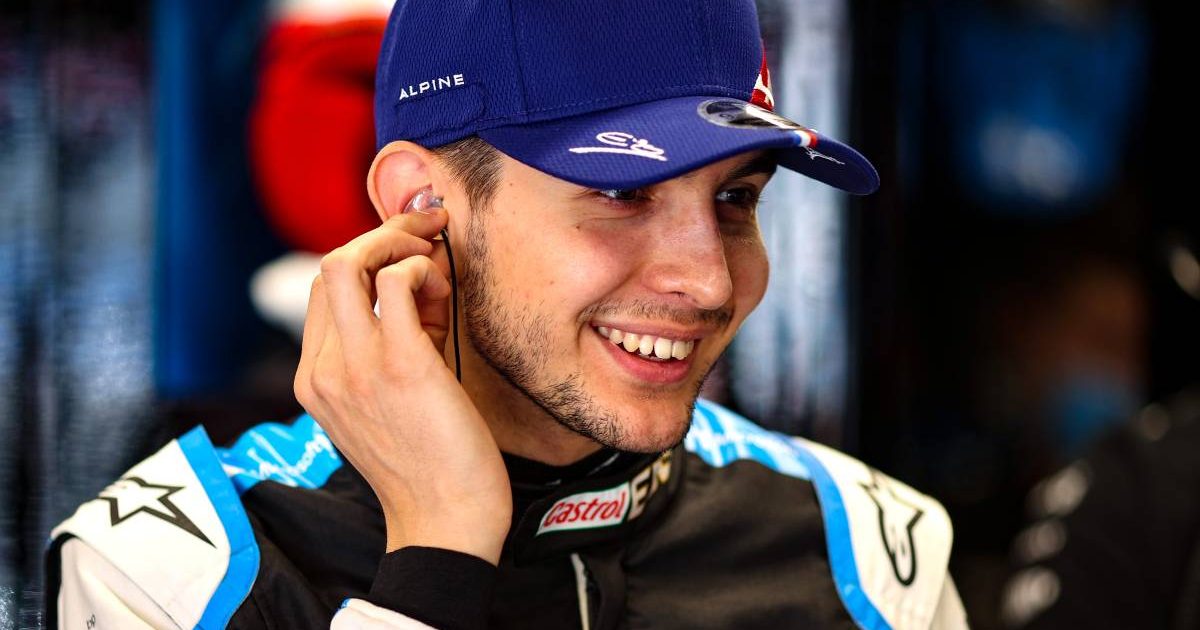 Esteban Ocon was delighted Alpine had backed up their Portimao progress with another strong showing in Spanish Grand Prix qualifying.

Whether it was because he had bagged P5 on the grid, had outqualified his team-mate Fernando Alonso again or was simply happy with the performance of his car, Ocon was pictured punching the air afterwards like a footballer who had just scored an important goal.

After a difficult start to the season, Alpine had a much better time of it a week ago in Portugal where Ocon started sixth and finished the race seventh, one place ahead of Alonso.

And the Frenchman’s early edge over his vastly more experienced colleague continued at the Spaniard’s home event, for he was over half a second quicker in Q3 than the two-time former World Champion who will start 10th.

“It’s the confirmation we needed to have,” Ocon told reporters afterwards. “Coming here, everyone knows the track by heart, every team is fast. Coming after Portimao, we had a quick car but we weren’t sure it was going to work here.

“The car was great all qualy, so I’m very pleased with the work we’ve done. It’s been very solid and I feel great at the wheel with the team I have around me and back at the factories as well.

“Everyone was not satisfied that we were so far back, so they have been working so hard and it’s paid off.”

Ocon was pleased to have got in between the two Ferraris, with Charles Leclerc immediately in front of him and Carlos Sainz just behind.

“It’s a good place to be,” he added. “Let’s see tomorrow but I think Charles was fast in race pace on Friday.

“I was a bit gutted he pipped me at the end but it’s good to see we can split them and fight with them. It will be a fun race starting from where we are and we’ll give it everything.”

Alonso is expecting a difficult race being right in the middle of the pack on a circuit where passing opportunities are anything but plentiful.

“Q3 was the target,” said the 39-year-old. “It was very tight in the midfield, as we knew [it would be], and being in Q3 with both cars was an achievement from the team’s perspective. Q3 was a bit messy with traffic on the last out-lap.

“Races are very long and anything can happen, but I think realistically there are not many places to overtake here. It will be very tricky.

“Once you consolidate the positions after lap two or three, I think it will be extremely difficult to overtake so we need to do a good start and be aggressive on the first lap.”