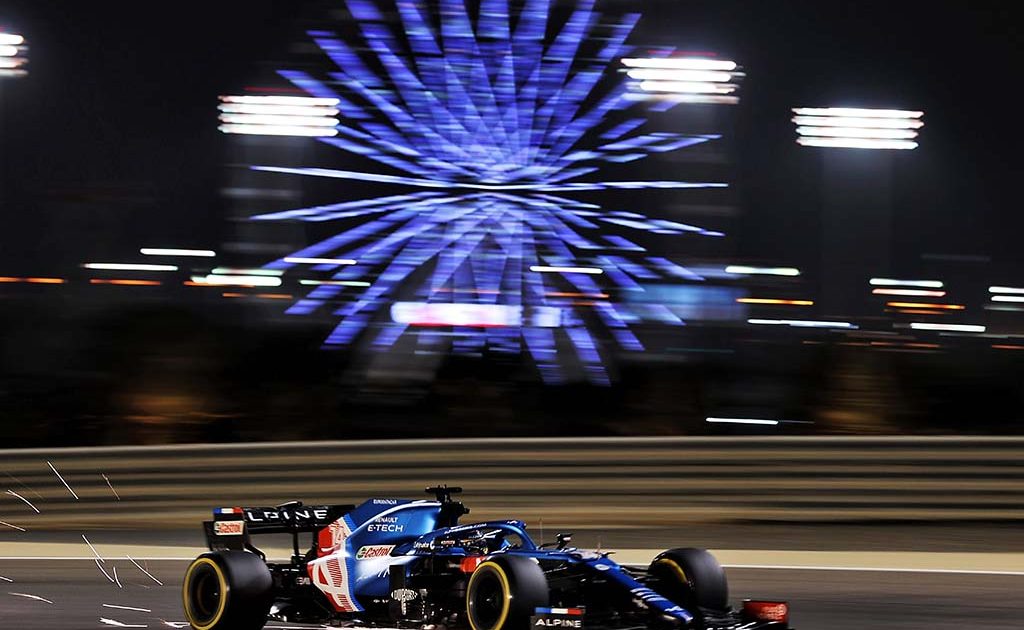 Alpine executive director Marcin Budkowski said the team are lacking a “few tenths” to their rivals, but upgrades are coming for Imola.

Heading into the 2021 campaign Alpine hoped to be among the cluster of midfield teams battling it out for P3 in the Constructors’ Championship.

The opening round in Bahrain suggested they have an outside chance as Fernando Alonso made Q3, and was then in the hunt for points before a sandwich wrapper got stuck in a brake duct on his A521.

But in terms of outright pace, Alpine appear to be slightly adrift of McLaren, Ferrari and AlphaTauri.

Speaking ahead of the Emilia Romagna Grand Prix, Budkowski said Alpine were searching for “a few tenths” on their rivals, but added that an upgraded aerodynamic package is available to the team in Imola, as are a few other bits to test.

“We have an aerodynamic upgrade package coming to the car for this grand prix,” he confirmed.

“In addition, we have some test items to assess during Friday practice, which will help define further upgrades planned over the next few races.

“It will be interesting to see how our car performs on a different circuit, having only been to Bahrain for testing and the first race so far this season. It will also generate new data to help our development effort.” 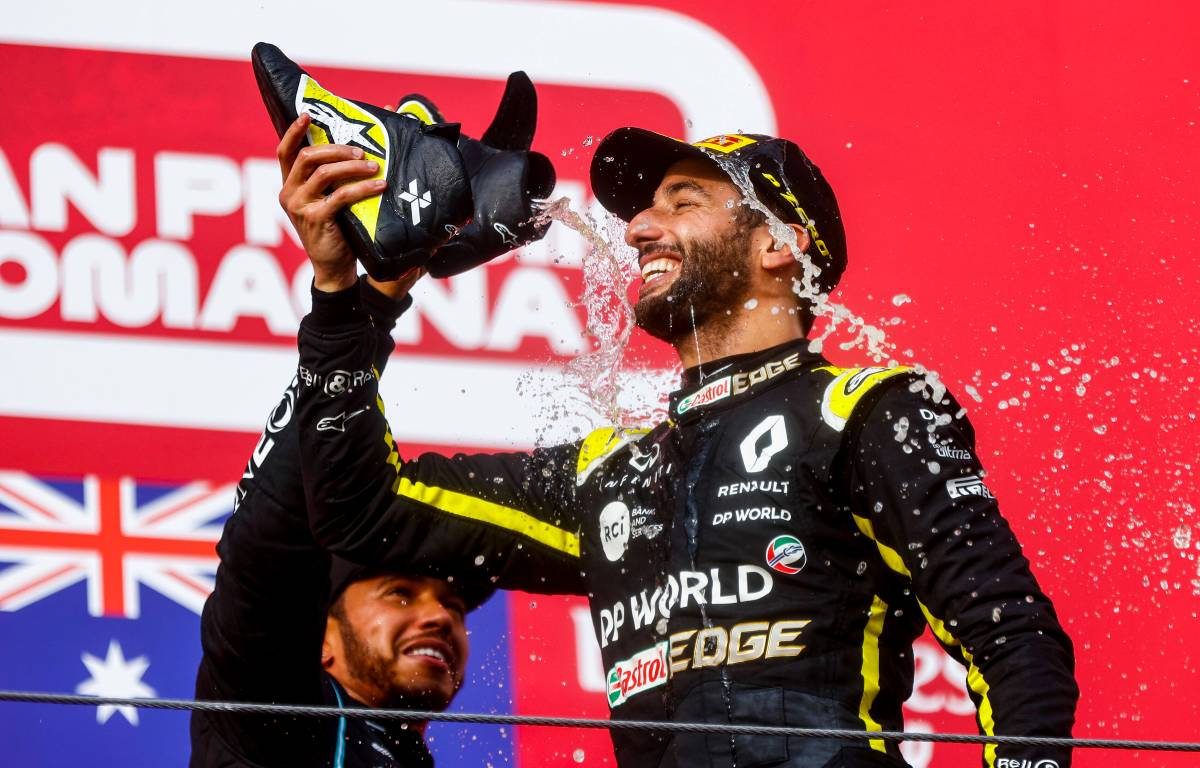 Alpine certainly have reason for optimism ahead of the Emilia Romagna Grand Prix. Last year while competing under the Renault name, the Enstone outfit secured a podium finish at the event courtesy of Daniel Ricciardo.

As a Max Verstappen tyre failure prompted a Safety Car appearance with the Red Bull driver stuck in the gravel, Ricciardo found himself in P3 after Sergio Perez pitted for fresh tyres behind the SC.

He would go on to turn that into a P3 finish behind the Mercedes duo of Sir Lewis Hamilton and Valtteri Bottas, securing a second podium of the 2020 season for Renault.

This time around it will be Alonso and Esteban Ocon who attempt to bag a first podium of the Alpine era.