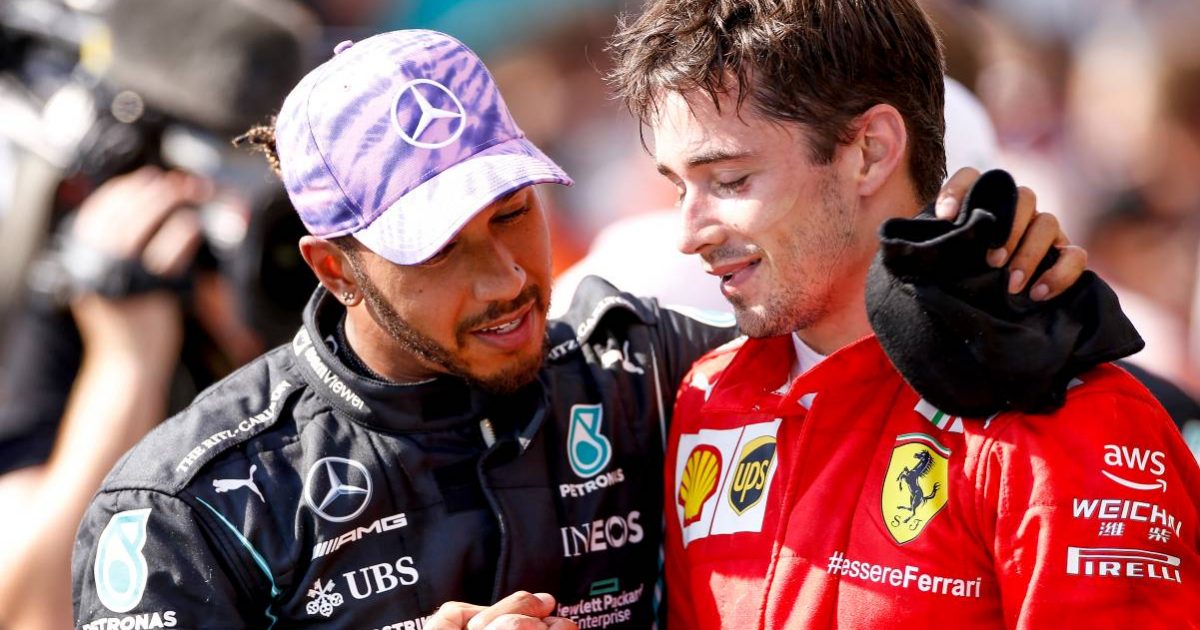 Lewis Hamilton thinks it is “amazing” he will almost certainly end his F1 career without having driven for Ferrari.

The seven-time World Champion has previously revealed he held talks with the Scuderia but that their respective positions had “never aligned” regarding a move, partly due to the timing of when his contracts reached their expiry date.

Instead, the 36-year-old Briton looks as though the only two teams for which he will race in Formula 1 are McLaren, with whom he won his first title in 2008, and Mercedes, where he has signed another two-year deal up to the end of 2023.

Hamilton says he is continually asked by the Tifosi at the Italian Grand Prix why he has never signed for the Maranello giants and admitted it was not down to any lack of attraction from his side.

“For years, whenever I go to Monza and see the fans, I hear them saying ‘come to Ferrari’,” Hamilton told Sky Italia.

“It warms my heart, but it’s pretty amazing I’ve never driven for Ferrari after so many years because it’s a dream for everyone, a goal to be achieved.

“It’s never really been possible and I will never quite know exactly why.

“I wish them the best and in the near future I will just have to stop them from winning the World Championship instead.

“I have a couple of Ferraris at home I can drive, but not the F1 Ferrari.”

Despite those negotiations having taken place, Hamilton has also confirmed he was never close to leaving Mercedes to fulfil that “goal” of racing for Ferrari.

“I was never close at all to ever leaving my team,” he said earlier this year.

“I think it’s only right that as drivers and as people, when you’re looking at your next phases and committing to periods of time in your life, you have to analyse what your options are. And make sure you have done your due diligence and have the pros and cons.

“I don’t necessarily know that our values are aligned and timing [wise], it just wasn’t meant to be.

“I’m not bothered by it. I’m so proud and grateful for the journey I have with Mercedes.”