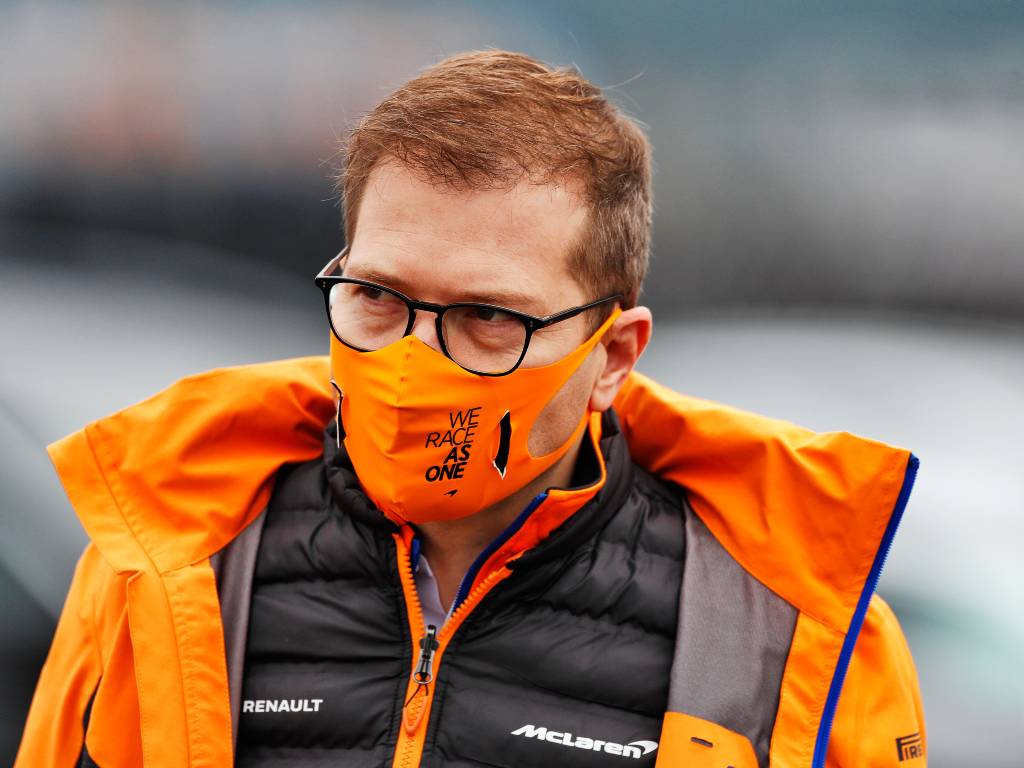 Andreas Seidl is expecting the fight for P3 in the Constructors’ Championship to be even tighter in 2021 than it was this season.

With Ferrari struggling, the battle to take the final top-three spot in the standings was fought between McLaren, Racing Point and Renault throughout the season, with the British team ultimately prevailing in the final race.

With Daniel Ricciardo and a Mercedes engine incoming, they’re the favourites to do so again in 2021, but Seidl thinks that it will be even tougher, and can see more teams getting involved.

“I think it will be again next year a battle, probably between four or five teams,” he told Motorsport.com.

“For this P3 to P7 fight, it will be similar to what we have seen this year. So simply we need to stay realistic about what is possible.

“On our side, we still have these big restrictions on an outdated infrastructure, where it will take three years until we have all the updates in place. And then it takes time also to get this infrastructure actually to a place where you see the benefits from it.

“Until then, we simply have restrictions. But nevertheless, there’s still more potential in the team already now, and that’s what we try to lift or explore for next year.” 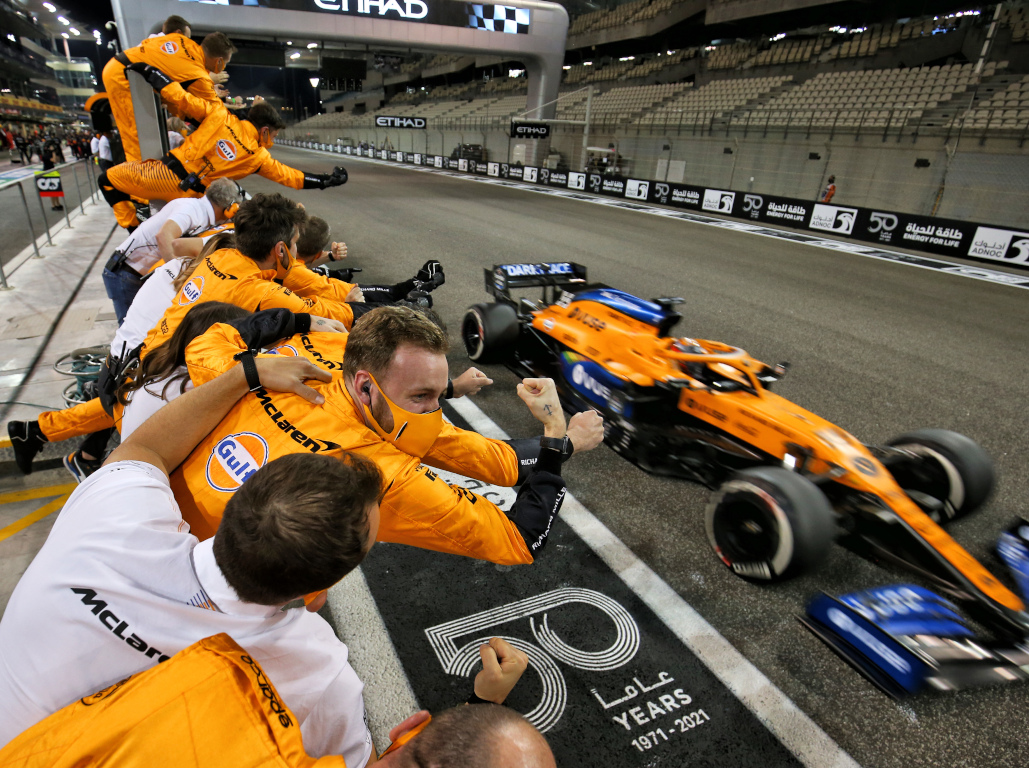 By finishing in P3 and finishing on the podium twice, 2020 was McLaren’s best season in a long time.

Seidl says that achieving such success in difficult circumstances due to the global pandemic makes him proud to be a part of the team.

“I’m very proud to be part of the McLaren F1 team today and I think every single member of the team can be very proud of what we have achieved this year,” he added.

“It was quite challenging with the pandemic kicking in. We lost a lot during this period, but with the great talent we have in the team, and with commitment everyone has shown, it’s something I’m very happy with obviously.

“It was very encouraging to see, and shows that we are heading in the right direction and that we can also make the next steps as a team in the coming years.”