Home News Norris has ‘a chance’ of championship top-four spot 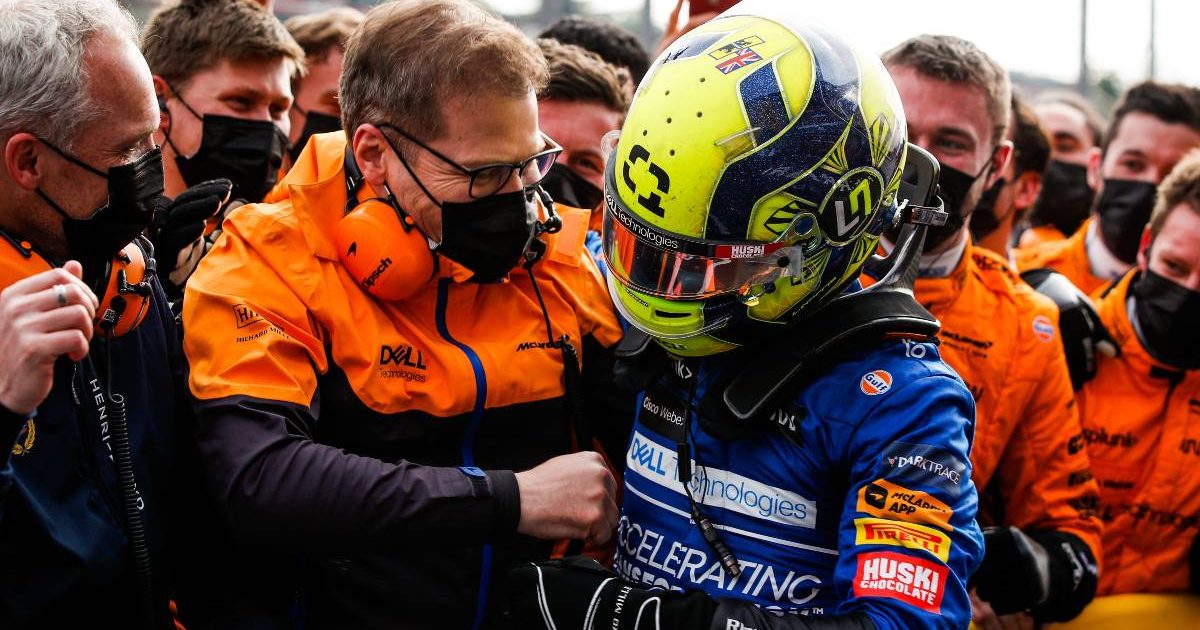 Andreas Seidl thinks Lando Norris has “a chance” of beating a Mercedes or Red Bull driver in this year’s World Championship.

Norris has enjoyed an excellent and consistent start to the season, finishing third, fourth and fifth in the three races to establish some early authority against his new McLaren team-mate, Daniel Ricciardo.

Those results have put the 21-year-old Briton third in the Drivers’ standings on 37 points, with only Sir Lewis Hamilton and Max Verstappen ahead of him.

That gives him an advantage of five over Mercedes’ Valtteri Bottas and while Ferrari’s Charles Leclerc comes next, the second Red Bull driver, Sergio Perez, is down in sixth on 22.

Given the pace of the Mercedes and Red Bull cars, it looks a tall order for Norris to remain ahead of Bottas in particular and also Perez for the duration of the scheduled 23-race campaign.

However, if McLaren can sustain their progress, following on from last year’s third position in the Constructors’ World Championship, team principal Seidl thinks it could be possible that Norris prevents a Mercedes/Red Bull shutout of the top four placings. 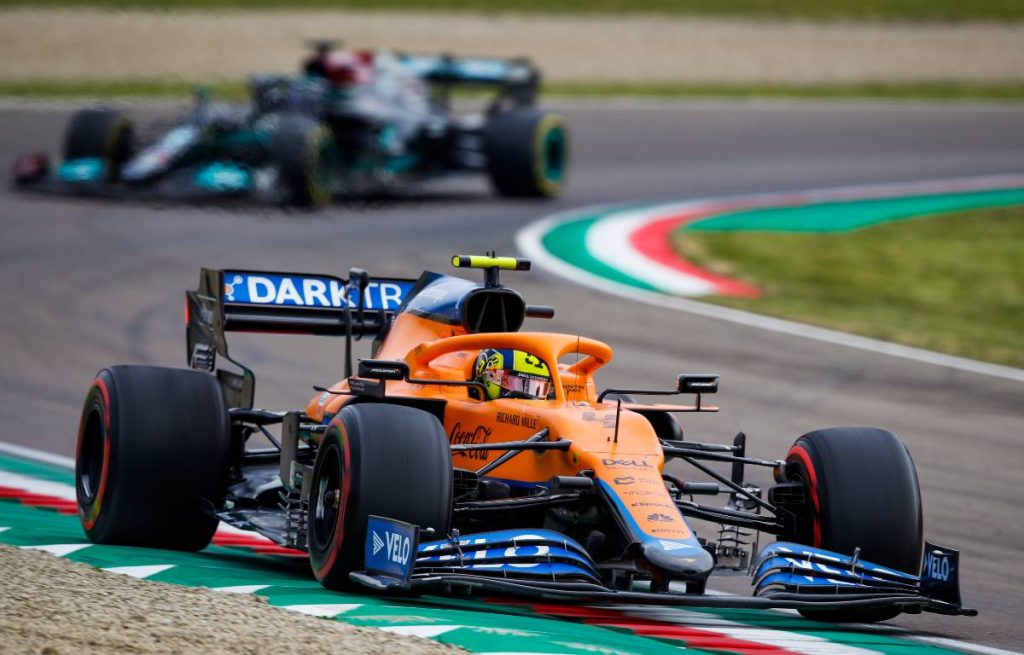 “There’s always a chance,” said Seidl about that prospect, quoted by Motorsport.com.

“But it’s simply important that we, together with Lando, keep delivering weekend by weekend. Consistency is king, together with performance obviously, in order to outscore cars that on paper, and in reality, are definitely quicker than us.

“If we keep delivering upgrades to the car, if Lando keeps doing what he did so far these first three races, it will end up in keeping the pressure on these guys ahead of us and then there will be opportunities to finish races in front of them.

“But at the same time, you need to be realistic. If these guys get their act together each weekend, we simply have to acknowledge or accept we are not there yet in terms of performance.”

Regarding Seidl’s last point, Bottas has had a DNF already this year from his crash with George Russell at Imola, where Perez finished 11th and just out of the points after a spin.

Seidl was fulsome in his praise of Norris’ drive last weekend in Portugal, where he maintained his record in 2021 of being beaten in races only by a Mercedes or Red Bull.

“In Portugal, he simply continued what we have seen from him in the first two race weekends,” said Seidl. “He’s pulling it off when it matters.

“He’s at one with the car and the team. I think, again, he drove a brilliant race, doing great manoeuvres and great overtaking moves also.

“He always kept his engineering team updated with the overview in order to make sure we execute the tyre strategy in the right way, and I would say he had the race under control at every second.”