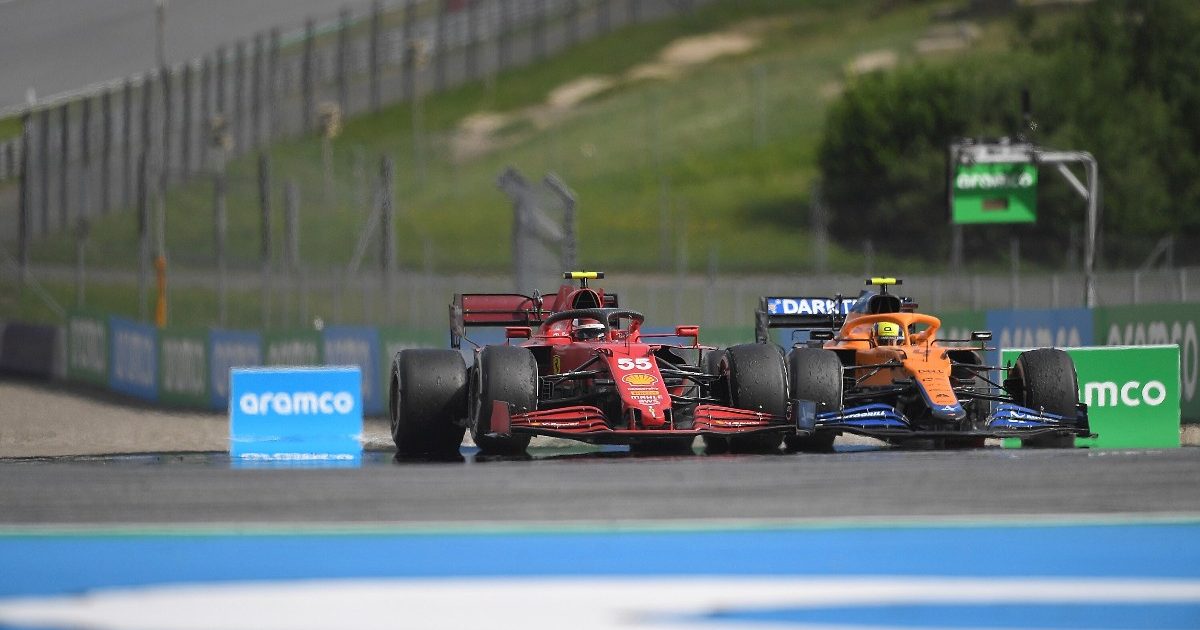 Andreas Seidl says McLaren can only beat Ferrari in the battle for P3 if the whole team brings their “A-game” after the summer break.

There has been nothing to choose between the two teams so far in 2021, with both on 163 points after the first half of the season.

McLaren did lead the Italian team by 15 points heading into the final race before the summer break, but lost the advantage after both of their drivers were caught up in the Turn 1 incident in Hungary while Carlos Sainz finished in P3.

While the result wasn’t good though, Seidl took some positives from Budapest, being encouraged by the fact that his team held their own against their rivals in qualifying.

“I think it’s an open battle as we’ve seen throughout the first half of the season,” he said as per Crash.net.

“I have to say, [Hungary] didn’t go to plan but there was nothing we could control, but for us it was encouraging to see that we could actually battle Ferrari on a track like this because that’s something we didn’t expect when coming here.

“I will look at the first races this season on similar tracks where we couldn’t go their pace. So that speaks for the good work people have been doing back home on the development side in continuously improving the car which is encouraging for the second half of the season.”

Ferrari have been much more successful this year than they were in 2020, and while that’s mainly due to the improved machinery, they have also been helped by the fact that Carlos Sainz has settled in quickly and is performing at the high level of team-mate Charles Leclerc.

Because of that in particular, Seidl says McLaren have to be at their absolute best if they are to secure P3 in the Constructor’s Championship.

“It is also clear that Ferrari is obviously a very strong team, very experienced, it has everything in place that it needs to have a strong second half of the season,” he continued.

“But again as we have seen in the last two and half years now within the team, it’s encouraging and I think we have everything in our hands to battle it out until the last race.”