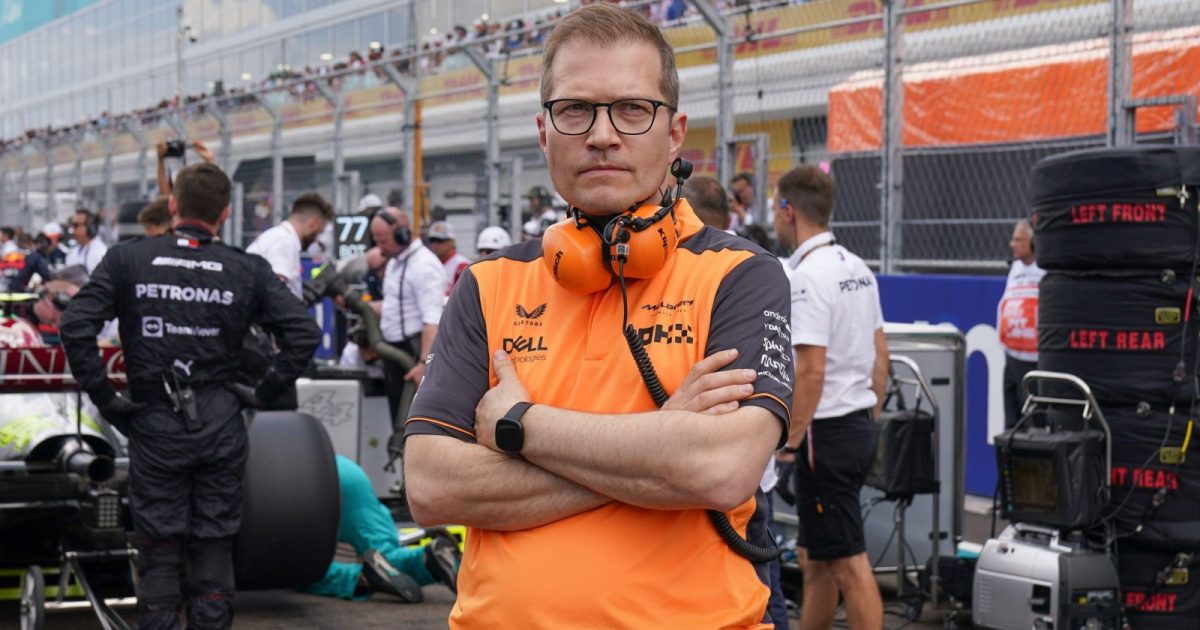 McLaren team boss Andreas Seidl says the safety of the Miami International Autodrome could be improved following the inaugural race at the venue.

Aside from the hype surrounding the event, one of the most widely discussed topics of the Miami Grand Prix has been the safety of the track alongside the condition of the track surface.

While one of the track designers said they had achieved the “holy grail” of overtakes on a corner, drivers such as Sergio Perez, Esteban Ocon and Carlos Sainz have voiced their displeasure.

Given the circuit has been awarded a 10-year contract, the organiser of the race has admitted they would be willing to make changes with the ultimate goal of making the track the best it can be – and McLaren team principal Seidl said things could improve from a safety aspect.

Having seen his driver Lando Norris crash out following a collision with Pierre Gasly, Seidl hoped the FIA and F1 would come together to look at what could be improved.

“We all need to take our time now together with the drivers, the engineers, to digest this weekend,” said Seidl, as reported by GPFans.com.

“And then go in a dialogue with the FIA and Formula 1 to see where we think things could improve for better racing, for example from the safety aspect.

“I don’t know how it was for you guys but overall the racing was okay out there.”

The Miami GP has been heralded as proof Formula 1 has broken into the American market and McLaren proved to be one of the most supported teams. While it was not a weekend to savour for them, having seen Norris record a DNF and Daniel Ricciardo finish 13th, Seidl said he had seen nothing like it in his 28 years in motorsport.

“What the promoter put on was something very, very special, something I haven’t experienced in my 28 years of motorsport.

“It’s just great to see how Formula 1 is booming over here. Just an added confirmation that Formula 1 is going in a very good direction.

“And for us, as team members, seeing the engagement of the fans, how many McLaren fans were at the track, even in the city, it made you feel proud to be part of the team.

“It’s something very, very special that we appreciate a lot. The experience was great.”