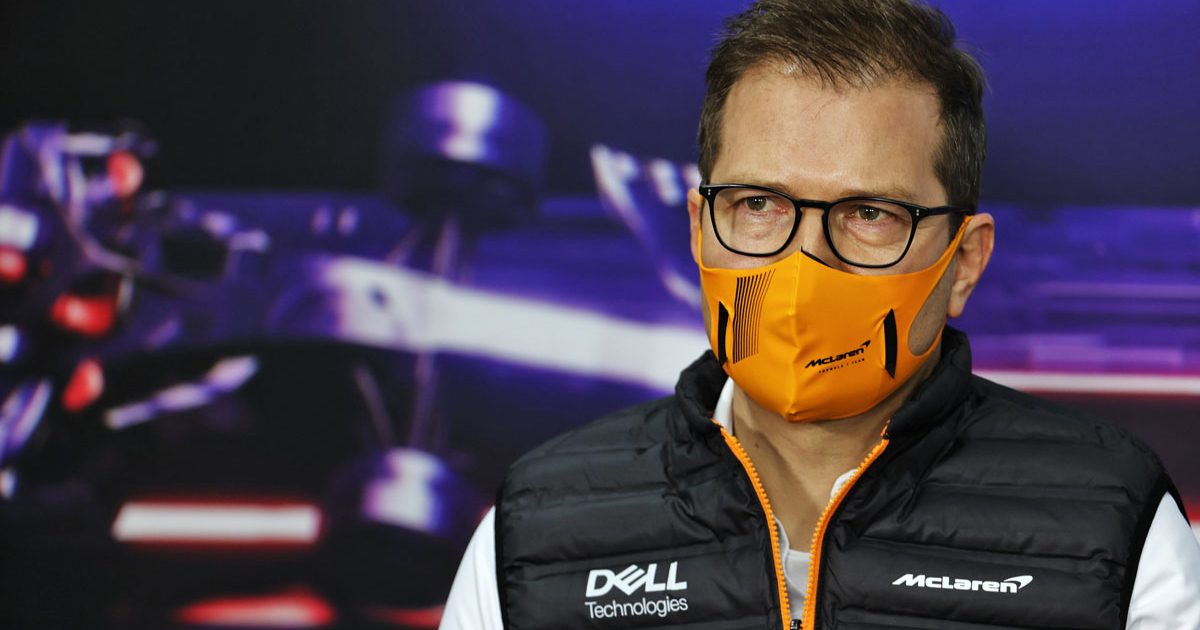 Andreas Seidl has spoken of the importance of having a strong driver line-up to help McLaren add to the progress they have made in recent years.

The McLaren team principal has praised his current pairing as they look to add to their success this season, saying the arrival of Daniel Ricciardo to replace Carlos Sainz means the team are able to keep up their assault as they look to challenge the front of the field.

After qualifying P6 and P7, the opening race in Bahrain was a strong showing from McLaren. Lando Norris brought home a P4 finish and Ricciardo managed P7 despite damaging his car on the first lap, so the signs are positive for the MCL35M’s performance this season – despite Norris claiming McLaren only had the fifth fastest car in Bahrain.

“As you can imagine, it was obviously important for me that when we made the decision to go for Daniel, we simply made sure for the team that we have again also from this year onwards a very strong driver line-up,” Seidl said after qualifying at the Bahrain Grand Prix.

“Key in the last two years for securing these positions we could secure in the Constructors’ Championship was that we always had two drivers who were there and always ready to score good points.

“I’m really happy with what we have seen so far from both guys. It’s great that we again seem to have a very strong driver line-up. We managed to get through both cars [in] Q3, both guys always very close together.” 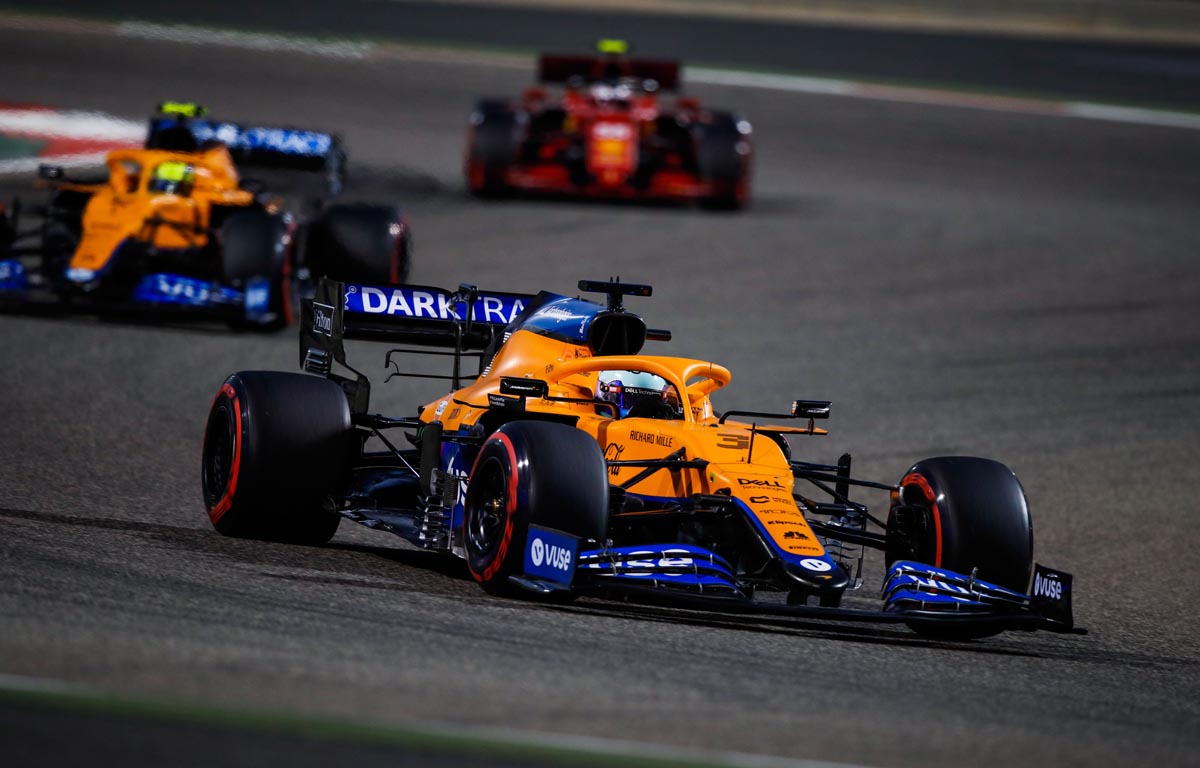 With a strong haul of points from the first race, Seidl added he was “very happy with what the team pulled off this weekend because I think again the hard work everyone has put in over the winter was paying off”.

He added: “The gap we had to pole position was smaller compared to what we could do last time we have been here in Bahrain, which is again an encouraging sign that we are making a step as a team with the car towards the front and that we are heading in the right direction.”