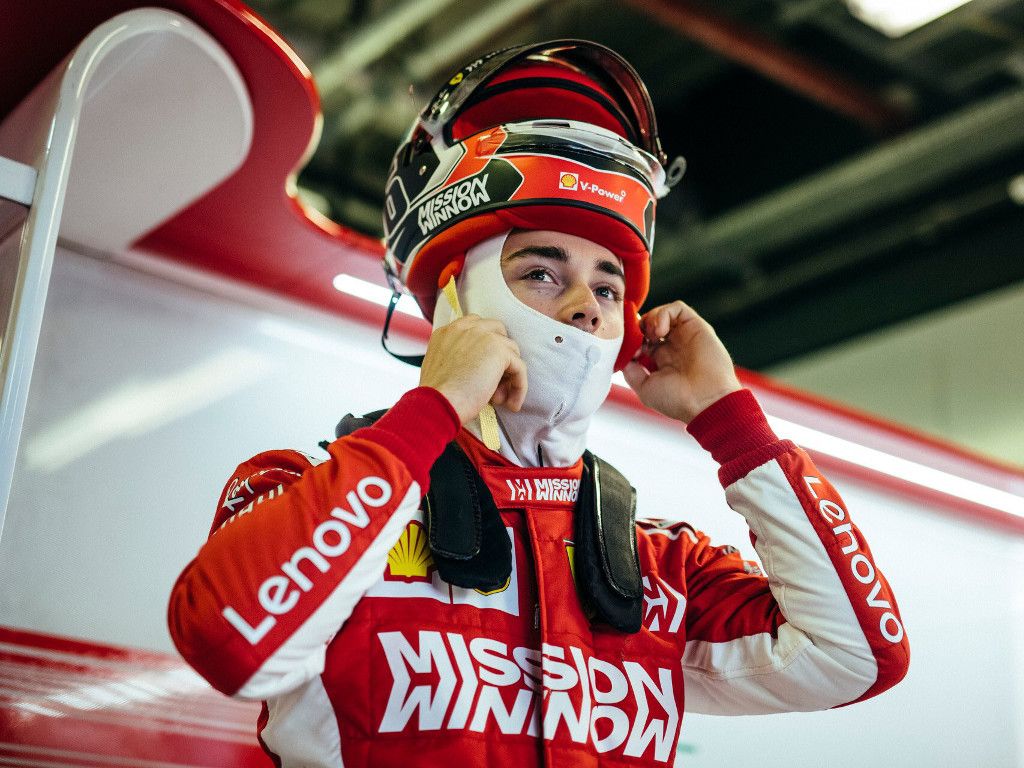 1978 World Champion, Mario Andretti, has questioned whether Charles Leclerc has been drafted in too early by Ferrari.

The racing legend, who donned the famous red overalls on a few occasions during his Formula 1 career, is a fan of Leclerc’s talent but expressed concerns about the team dynamic with Sebastian Vettel.

“Leclerc seems to be very good and being young means he has a good future ahead of him,” Andretti told Sky Italia.

“It was Marchionne’s idea to promote him but I don’t know if this is the right moment for Leclerc.

“With two drivers in a team there must be a number one and a number two, having two number ones never works.”

Andretti, though, has no doubts whatsoever about Vettel, despite the German throwing away a big opportunity to win a fifth World Championship title. 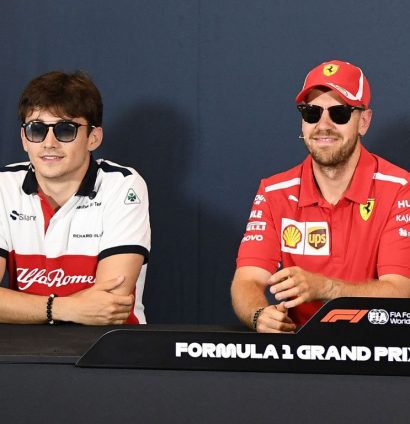 “He is absolutely the right man for Ferrari,” Andretti added.

“I remember in his first year with Red Bull, I asked him what were his ambitions for the future and he immediately replied: Drive for Ferrari!

“He is the right driver for the job. I think it’s hard to say who between Hamilton and Vettel is better because they drive different cars, but they’re both good guys.”

Andretti also said he was not surprised to see team principal Maurizio Arrivabene given the chop by Ferrari.

“It doesn’t surprise me so much because there has always been a policy there: if they don’t win, someone has to leave,” he said.

“We saw what happened to Stefano Domenicali, who was great there… the team principal is always to blame.

“Ferrari must always be at the top because this serves to keep interest alive. Nobody works harder than Ferrari, because there you breathe and you live for Formula 1.”