Home News ‘No wonder establishment are worried’ about Andretti 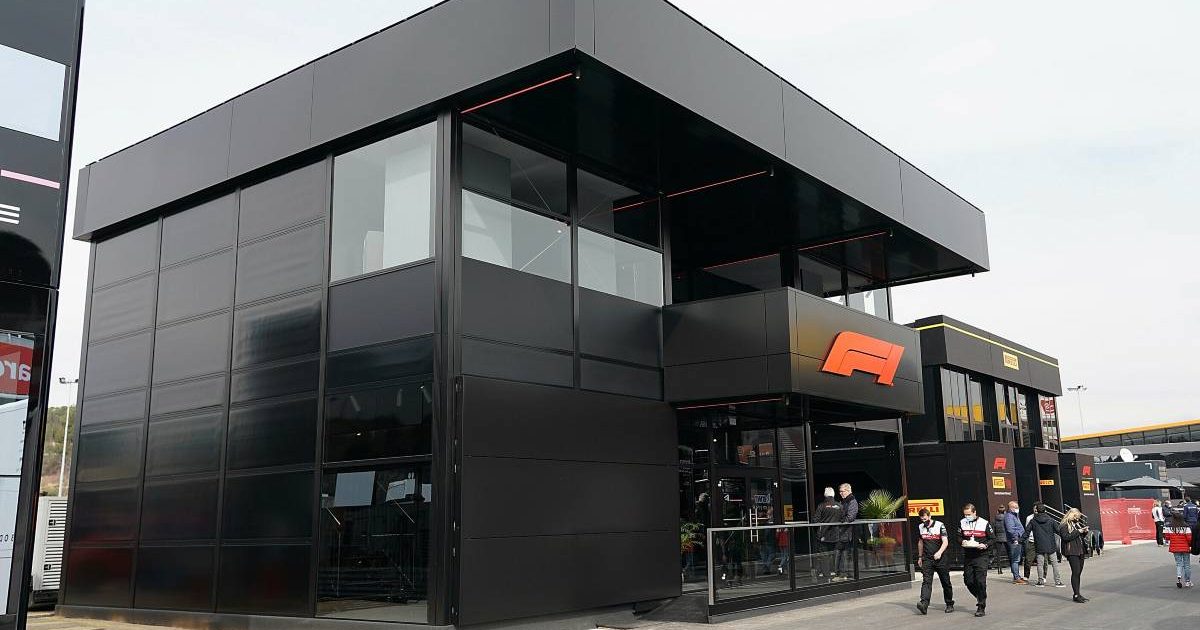 Andretti Global reportedly possess funding that would have scared the top three spenders, even pre-budget cap.

Both he and his father, 1978 F1 champion Mario Andretti, say all the plans are in place to get the team going and on the grid for 2024, with an all-clear from the FIA the final hurdle remaining.

Mercedes and Red Bull have already commented on the possible Andretti entry, with the shared feeling being the team should only be allowed to join if they can add to the series.

A $200million entry fee is in place for a new team, which already represents a big financial hurdle, but it seems this could be mere pocket change in the funding pot Andretti Global have.

Teams are now capped at spending $140m a season after Formula 1 moved to introduce a budget cap from 2021 as Mercedes, Red Bull and Ferrari pulled far away from the pack in terms of spending power.

But according to Formula 1 journalist Will Buxton, even pre-cost cap, when those three teams were believed to be spending north of $400m per season, the financial capabilities of Andretti Global would have had the alarm bells ringing.

Speaking to a lot of folks in the Indycar paddock this weekend. The Andretti F1 project is serious. Very serious. They could pay the entry fee as chump change. And in a non budget capped era have funding to make the top 3 wince. No wonder the establishment are worried.

“Speaking to a lot of folks in the IndyCar paddock this weekend. The Andretti F1 project is serious. Very serious,” he wrote in a Twitter post.

“They could pay the entry fee as chump change. And in a non budget-capped era have funding to make the top 3 wince. No wonder the establishment are worried.”

Although Michael Andretti did not reveal who his financial backers are, or how deep their pockets are, he did tell AP News they want to be in Formula 1 to be competitive, not just for the buzz of being there.

“They want to do this and do it right and be competitive. They are not in it to just be in it,” said Andretti of his investors.

“They are in sports already and they think Formula 1 is very attractive at the moment.”

The United States is a rapidly growing market for Formula 1 with Netflix series ‘Drive to Survive’ playing a key role.

A second race based in the nation has been added for the 2022 season, that being the Miami Grand Prix, while the United States Grand Prix at the Circuit of The Americas will take place later in the season.

There is also talk of a Las Vegas Grand Prix, potentially as early as 2023.

So with Formula 1 continuing to strengthen its reach in the country, Andretti feels this is the perfect time for investment in a project like Andretti Global.

“The popularity in the US [is] growing. The timing is perfect,” he said.