Home News F1 technical director to step down after 25 years 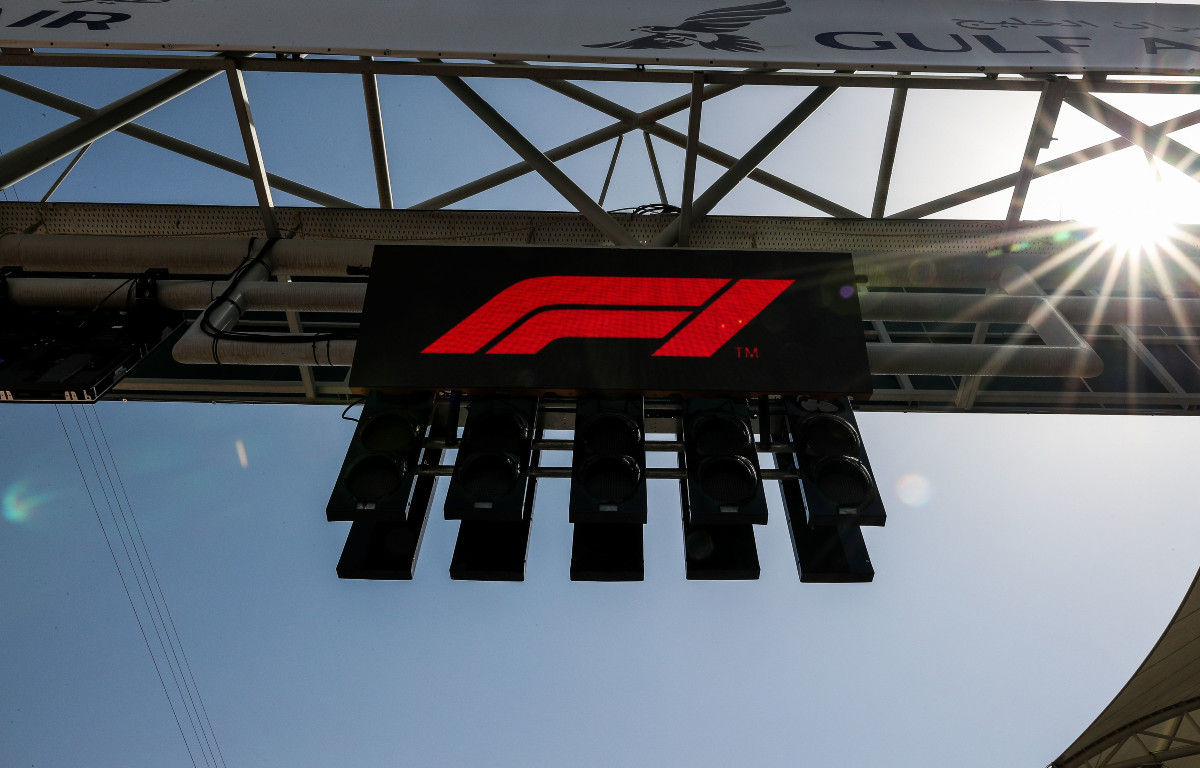 Andrew James, Formula 1’s technical director, will end his long service with the sport at the end of May.

He is stepping down following a staffing restructure after more than 25 years of working within the company in different roles.

James has been credited with implementing measures that have kept the sport up to date with new technology, including the establishment of Formula 1’s state-of-the-art broadcast centre, alongside ensuring remote operations have been in place to enable race weekends to still be broadcast within the sport’s in-house media operations.

While this change was prompted by the pandemic, F1 are looking at potentially using the remote system as a long-term solution.

“During my time at F1 I have had the privilege of undertaking exciting projects working with a truly great team of people who have shown the creativity, skill, passion, perseverance and dedication that has enabled the business to deliver so spectacularly,” James said.

“I am very proud to have been a part of that. I would like to thank every member of staff, past and present, for their support but in particular, the teams I have worked with directly who unfailingly delivered on the targets which were set both by the organisation and ourselves.

“Now I am moving on, but I hope I have left my mark and I hope the business and staff continue to deliver outstanding products that excite and engage the fans.”

A particular feather in James’ cap came when an incoming typhoon threatened to cancel the Japanese Grand Prix in 2019, with the technical director overseeing the relocation of F1’s media and technology centre to allow the race to still be broadcast live. Had that not happened, it was likely the race would have been cancelled. 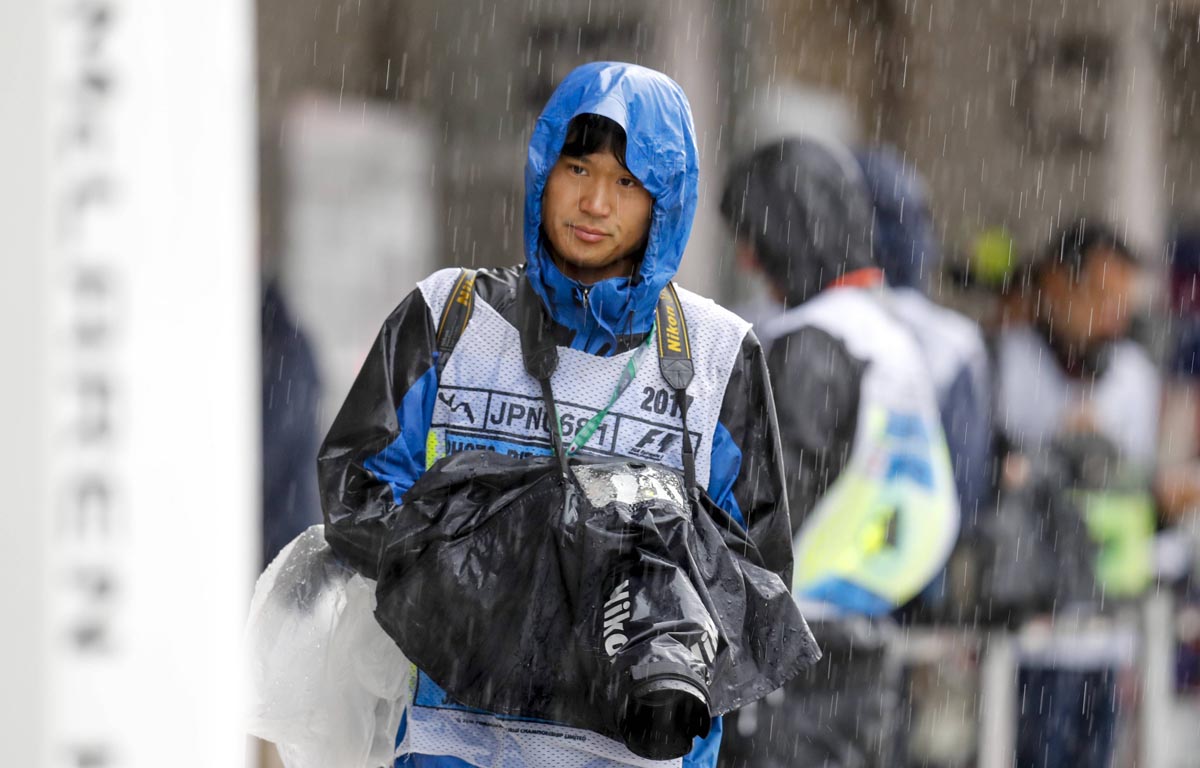 F1’s managing director of motorsport, Ross Brawn, praised James’ significant contribution to Formula 1 over the course of the past quarter-century, with his departure coming as a result of a mutual agreement after the staffing structure at F1’s Media & Technology Centre in Biggin Hill is changed.

“Andrew has been a pillar of our organisation for more than 25 years and his contribution has been immense,” said Brawn.

“We wouldn’t be where we are today without his ability, commitment and dedication. I would like to personally thank Andrew for his time here and wish him all the very best for his future plans.”