Home News Bottas the most relaxed Mercedes have ever seen 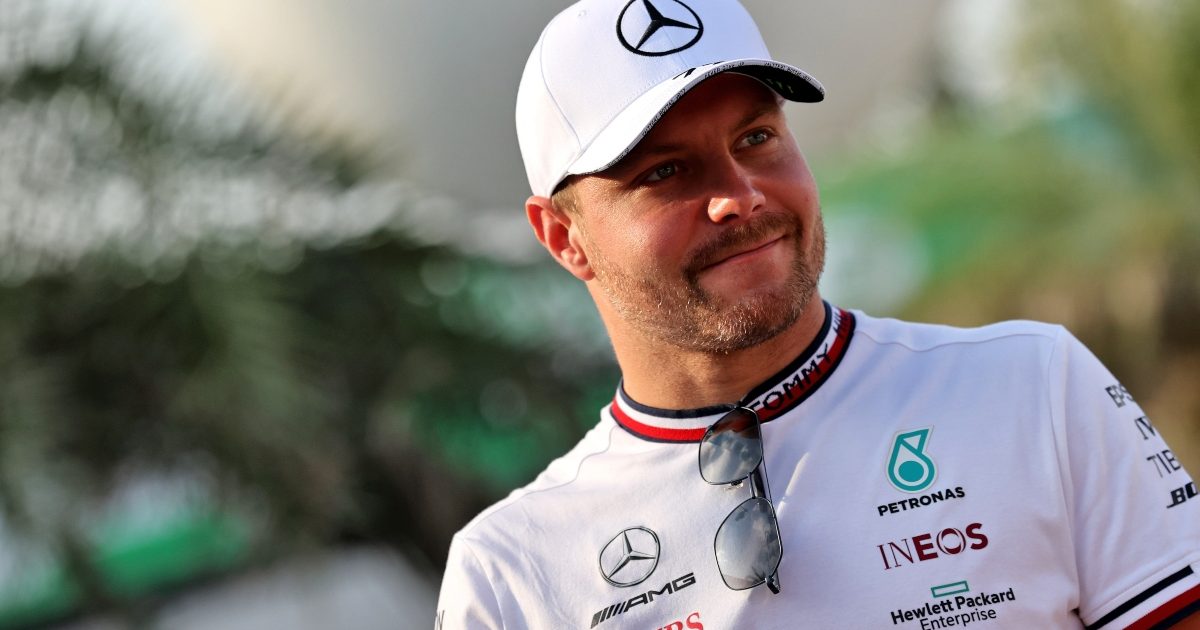 Mercedes say they’ve never seen Valtteri Bottas as relaxed as he has been since it was confirmed he’s leaving and joining Alfa Romeo next year.

From the first race of the 2021 campaign, there had been a huge amount of speculation about the Finn’s future with George Russell waiting in the wings and many calling for the Williams man to be promoted.

That speculation finally ended in September when it was announced that he’d be joining Alfa Romeo for 2022 and beyond with Russell taking his spot alongside Hamilton.

Since then, his performances have generally been very strong with him taking one win, two sprint victories and three pole positions in the six rounds that have taken place.

He himself admitted that the pressure caused by uncertainty over his future had been affecting his performances beforehand.

“You obviously try to convince yourself it’s not affecting you, and you try to block any negative thoughts, but when there’s a lot of noise – which can happen in Formula 1 – for sure, it’s not helping,” Bottas said on F1’s Beyond the Grid podcast.

“There is a distraction but you try to minimise the distraction. Yes, I think there’s been a few times I’ve not really been in an easy situation with the contracts and with extra talk and noise.

“Toto [Wolff] thinks pressure is good for me. I agree, pressure for a certain length of time is good and can get more out of you, but if you have pressure contractually for nine years of your Formula 1 career, year by year, it starts to eat you from inside, you know?”

The results show that, without that pressure, he has been in better shape both on and off track, and his team have noticed too.

Trackside engineering director, Andrew Shovlin, says he and his colleagues have never seen the 32-year-old as relaxed as he is now and thinks that’s had a big positive impact on his performances.

“Valtteri has always had a lot of a lot of speed there,” he told Sky Sports in Qatar.

“I think as he said, knowing what his future is, having a long-term contract has been quite a big thing.

“He’s just driving because he loves driving and the car’s working well, and he’s having a lot of fun out there, so we’ve not seen Valtteri as relaxed as he is now.

“And he’s doing a brilliant job for us, so we’re happy.”