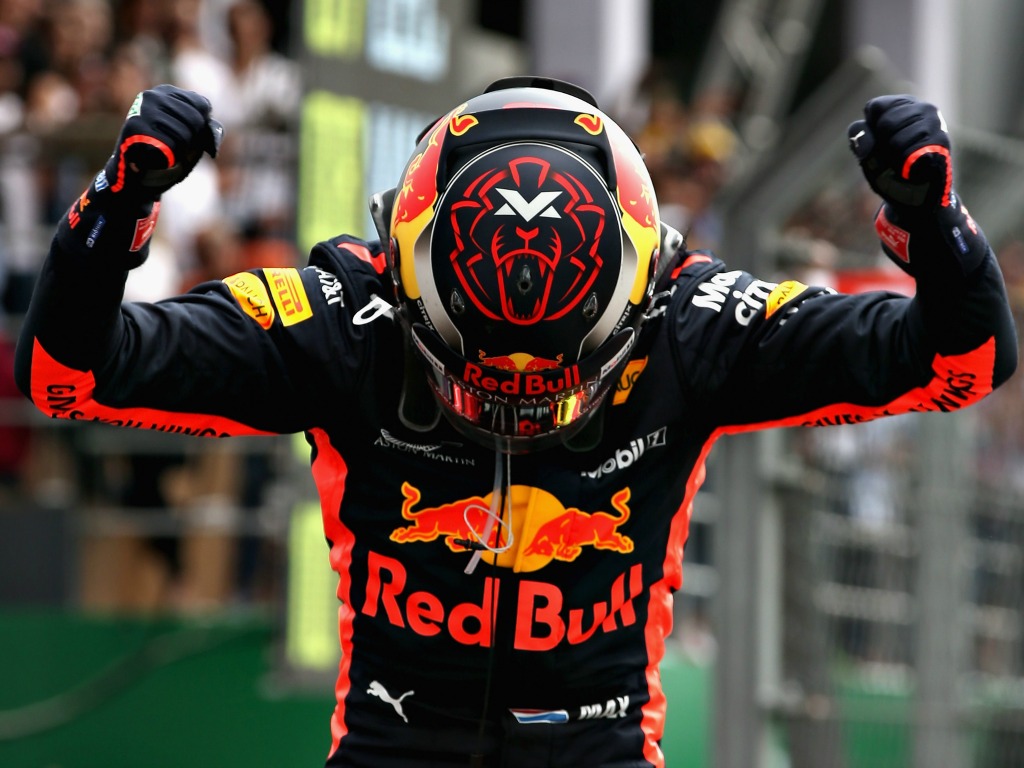 Max Verstappen has said he did not “sleep well” after losing pole position in Mexico but is delighted after winning the race.

The Dutchman was just 0.026 seconds away from becoming the youngest-ever polesitter in Formula 1 history, but had to settle for P2 when Daniel Ricciardo stole his thunder.

However, those emotions switched between the Red Bull pairing as Verstappen powered off the line and went on to cruise to a second consecutive race win in Mexico.

But Verstappen said he was still very frustrated with how qualifying played out on Saturday.

“It is amazing, the start was the key,” Verstappen said in his post-race interview.

“In all honesty I didn’t sleep that well last night. Everyone did an amazing job, we had the right tyres and the team did fantastically.

“It was very important at the start,” Verstappen added back in the Mexico paddock.

“And into turn one everyone got boxed in and that was nice for me, I had to break deep but Lewis didn’t want to risk anything from there I could do my own race and that was crucial.

“This track at such a high altitude cancels out a little bit of the dynamic, but our mechanical grip is even better and we have the downforce advantage here.”

Ricciardo would go on to suffer an eighth race retirement of the season and Verstappen conceded that his team-mate’s DNF with a suspected hydraulic failure started to concern him.

He said: “You just want to make sure that nothing happens, and we were that far in the lead that it was ok and we could turn it [the engine] down.”

Asked for his thoughts on Lewis Hamilton clinching a fifth World title, he concluded: “I hope we can be a lot closer next year.

“I think Lewis was the more consistent one fighting for the title and he deserves it.”