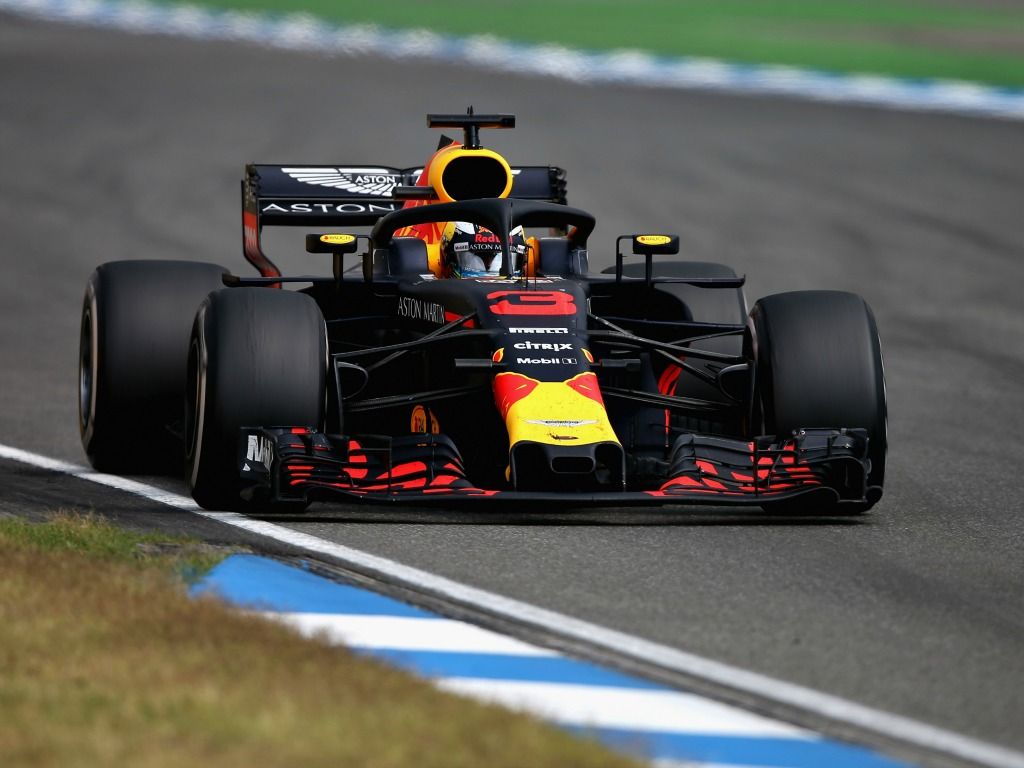 Daniel Ricciardo had another mechanical retirement during the German Grand Prix, saying after the race that he was in the interview pen “too often” while races were still going on.

The Australian retired from the race on Lap 28, having moved through the field from P19 to P6 by that point.

Parts of the Renault engine in the back of his RB14 were brand new, but it still gave way on him as he accelerated out of the hairpin.

“I felt it braking for Turn 6 when I was downshifting. I heard something was funny, basically. Well, not funny, sick,” Ricciardo said.

“Then when I accelerated, I expected something when I got on the power and yeah, it was underpowered. Then I could hear some noises and it didn’t sound healthy.”

The issues came after the Red Bull man had battled his way through the pack, having started on the back row of the grid at the Hockenheimring.

Despite having the third-best car on the grid, the Aussie said that it was not as easy as you might have expected for him to climb the leaderboard.

“To be honest, the first ten, fifteen laps was really hard with the medium. I don’t think, in hindsight, it was a very good tyre. I was really struggling in the traffic and even off the start, I just had no grip,” he added.

“But then, once I got clear air, we were able to do some low 1:18s which seemed competitive at the time but yeah, it was looking alright.”

The seven-time race winner is yet to sign a contract with Red Bull for next year, though rumours are he is close to doing so.

However, this is another retirement for the Australian, and he recognised his bad luck.

“We struggled for that first part but then once we got a good run, I think the race probably would have come to us,” the Red Bull man continued.

“But yeah, would’ve, could’ve.. Thats racing. You know it too well. I’m in here too often actually so it hurts, it always does but what do you do.”