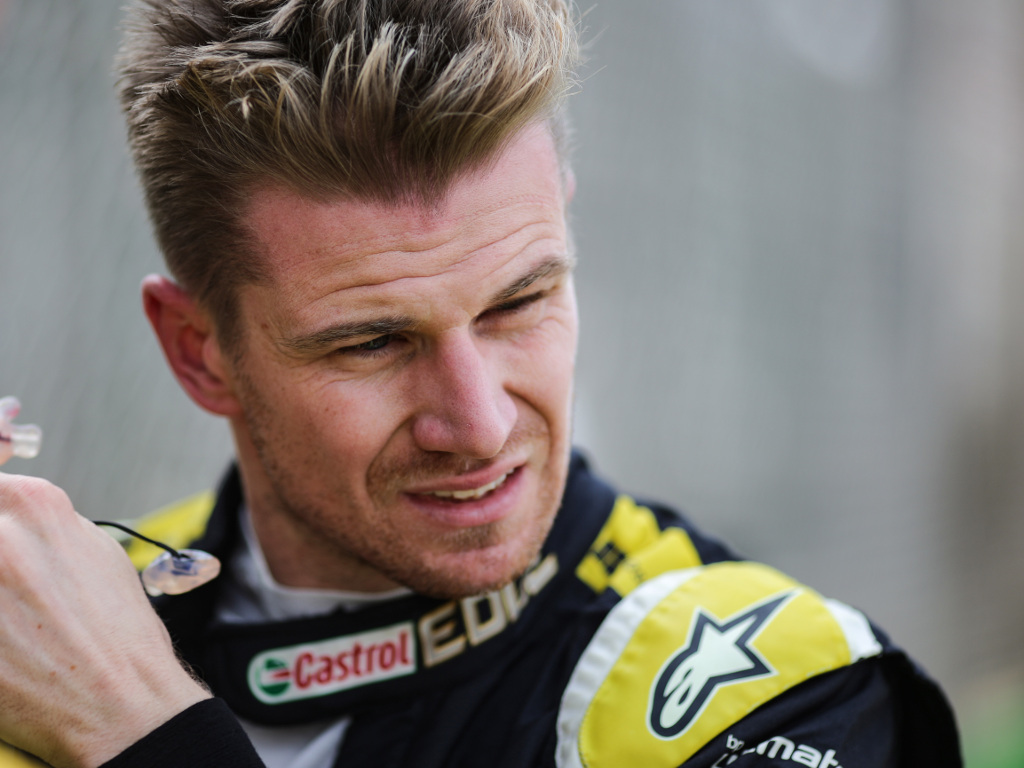 Nico Hulkenberg won’t be heading to the IndyCar series with Ed Carpenter Racing as the American revealed his team’s second driver is “not Nico Hulkenberg“.

Left without a race seat after Renault opted not to extend his contract, Hulkenberg has been linked to a move to either to Formula E or IndyCars.

Neither, though, has come to fruition.

Porsche signed Neel Jani and Andre Lotterer as their 2019/20 Formula E drivers while Carpenter has shut the IndyCar door.

“I will be continuing as oval driver in the #20 Chevy next season,” the American racer told Autosport.

“It’s amazing: every year someone starts a rumour or predicts that I’m retiring, but that’s absolutely not the case.

“Maybe we’ll have the other #20 driver confirmed just before Thanksgiving, but most likely it will be the week after.

“But no, it’s not Nico Hulkenberg.

“Those rumours had gotten a little out of control, to be honest – even though neither of us said anything!

“To be honest, I did speak with Nico a couple of times, and I think he was intrigued by the prospect of coming to IndyCar, but I just don’t think the timing was right for him.

“I don’t think he would come over if he was just filling time, waiting to maybe get back into Formula 1 in 2021.

“I think he would evaluate it more and decide whether he really wanted to make a change and then commit to IndyCar for longer – and I don’t think he’s there yet.”