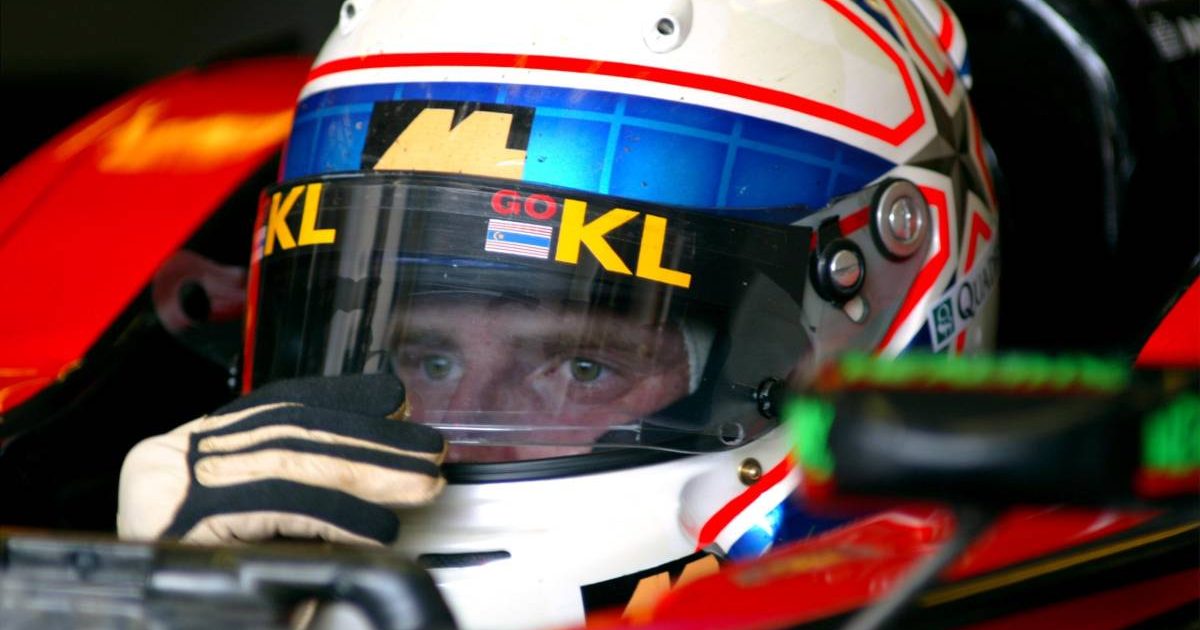 The 42-year-old Briton will bring his career to a close at the conclusion of the 2021 World Endurance Championship in Bahrain on November 6.

Davidson made his Formula 1 race debut in the 2002 Hungarian Grand Prix for Minardi, standing in for Alex Yoong at that race and next out in Belgium, but he retired both times.

After a year as a test driver for BAR in 2004, he deputised for the unwell Takuma Sato at the 2005 Malaysian Grand Prix but suffered an engine failure two laps into the race.

The only full F1 season Davidson completed was with Super Aguri in 2007, his best results being 11th on three occasions. Four races into the 2008 campaign, the team withdrew from the championship.

Since then, Davidson has focused his racing commitments on sportscars, winning the World Endurance Championship in 2014 for Toyota, combining that with his role as a simulator driver for the Mercedes F1 team.

“One more to go…which I’ve decided will also be my final race as a professional racing driver,” tweeted Davidson.

“It’s been an incredible and unforgettable journey and I thank all those involved along the way.”

P3 yesterday in the #6HBahrain with my team-mates @RobGonzalezV & @afelixdacosta.
One more to go…which I’ve decided will also be my final race as a professional racing driver. It’s been an incredible and unforgettable journey and I thank all those involved along the way 🙏 pic.twitter.com/2Sud9d6Qpu

Davidson is currently racing for the Jota team in the LMP2 class of the World Endurance Championship, sharing an Oreca with co-drivers Antonio Felix da Costa and Roberto Gonzalez.

The trio achieved a category win in the Portimao round of this year’s series and are third in the LMP2 championship standings heading into the finale.

Davidson said last summer that after signing a new deal with Toyota for 2017, he had been considering retiring at its conclusion at the end of the 2019 season when he hit 40.

“When I signed that contract I saw it as three more years of trying to win Le Mans with Toyota,” he said. “I definitely toyed with the idea of just stopping at that point.”

However, after the first year of that contract, Davidson was dropped by Toyota in favour of Fernando Alonso, who duly won the 24 Hours of Le Mans in 2018 and 2019. Davidson’s highest Le Mans finishes have been second in 2013 and third the following year.

He revealed the step down to a less competitive environment in LMP2 had rekindled his love of racing.

“Driving with Roberto as a gentleman driver, it’s much more fun than racing for a manufacturer with all the pressure that comes with that,” said Davidson, quoted by Motorsport.com.

“In a way, I needed to fall in love with racing again because I had completely lost the love for it at Toyota.”