Home News Giovinazzi happy with himself ‘but still not enough’ 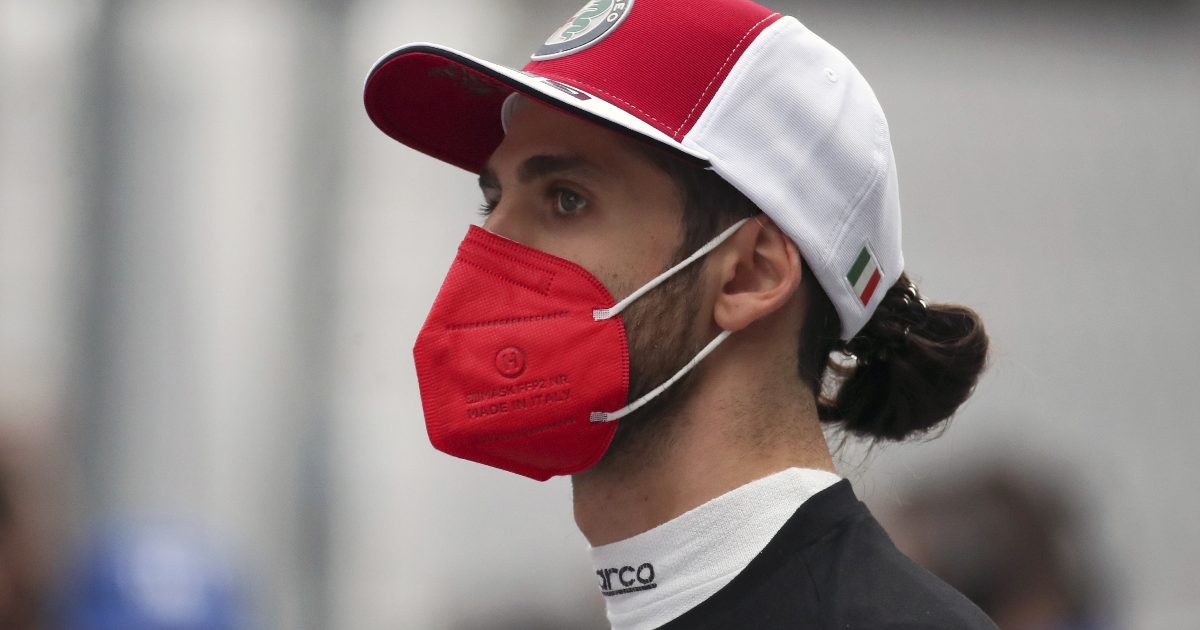 Antonio Giovinazzi is happy with how he has performed this season but says it’s still not enough for Alfa Romeo.

It’s looking like 2021 could well be the Italian’s last season on the F1 grid, with his team seemingly set to replace him with Formula 2 driver Guanyu Zhou.

He has shown glimpses of promise this year, being comfortably better than team-mate Kimi Raikkonen in qualifying, but he has struggled to carry that form into the races, scoring just one point to the Finn’s six.

The 27-year-old is pleased with the progress he has made on the whole, but acknowledges it’s not enough to ensure he’ll keep his seat for next season.

“I’m honestly happy,” he told as.com ahead of the Russian Grand Prix, in which he again failed to score points while his team-mate secured P8.

“I’ve improved one more step compared to last year. I’m happy with myself, but it’s still not enough.”

Even if he does get himself into the top 10 before the end of the year, he doesn’t think that would guarantee his future in the sport.

“The only thing I can do is the same thing I did in the last two races, try to score, and we’ll see,” he added.

“Unfortunately, it is not my decision. I can be fast and have good results, but from there I can’t do anything else.”

Prior to joining the F1 grid initially as a test driver in 2017, Giovinazzi was seen as one of the most talented young drivers around.

Just two years earlier, he had finished P2 in the Formula 3 Championship, ahead of the likes of Charles Leclerc and George Russell.

Those two will be driving for two top teams next year in the form of Ferrari and Mercedes while he may not have a drive at all.

He puts that down to a matter of timing.

“In the end, you have to be in the right place at the right time,” said the Italian.

“Sport is like that, we don’t know what can happen in five years.”

Fighting in the midfield and often at the back of the field makes it harder for him to show his potential, he feels.

“If the position of the car is that, it is very difficult to suddenly fight for a fifth place.

“I am going to give one hundred percent, my maximum, and if it is not enough I can do nothing.”