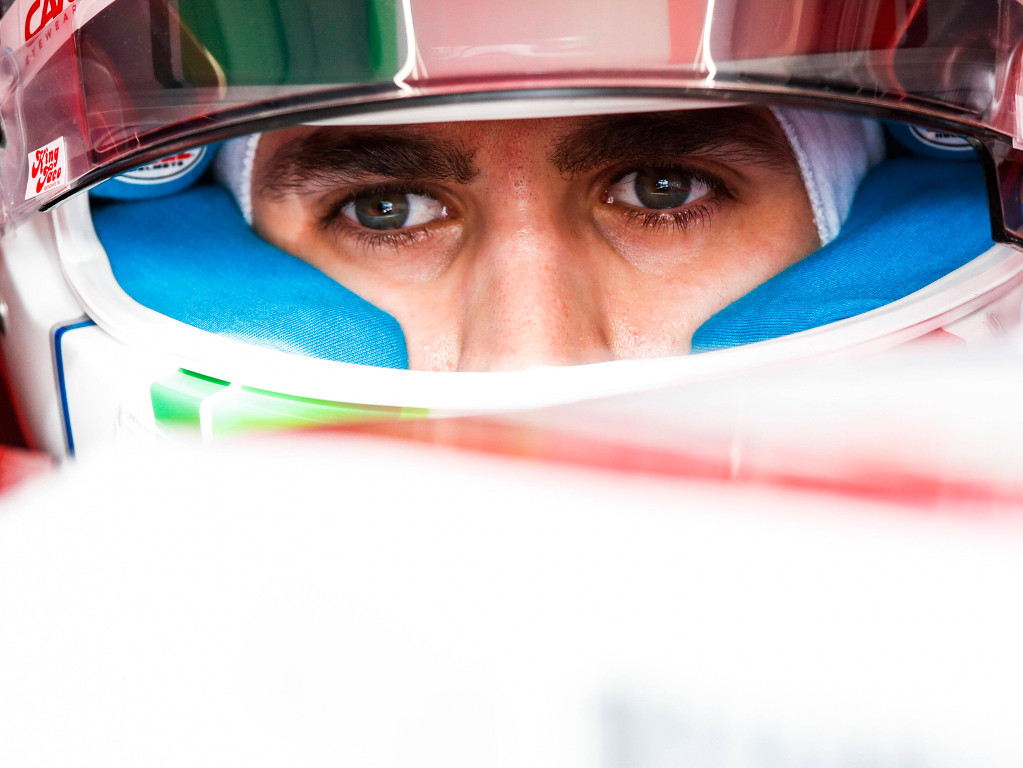 Heading into his second full season in Formula 1, Alfa Romeo driver Antonio Giovinazzi says he is “less stressed” than he was at this time last season.

Giovinazzi competed in two grands prix in 2017 with the Sauber team, substituting for the injured Pascal Wehrlein who had suffered a back injury in an accident at the Race of Champions.

However, after two races Wehrlein was back in action and Giovinazzi was relegated to the test driver bench.

It wasn’t until 2019 that he got to compete in his first full season in Formula 1, partnering Kimi Raikkonen at the rebranded Alfa Romeo team.

It wasn’t a great start to the campaign for the Italian with just one point in the first half of the season.

He came back stronger in the second, scoring in an additional three races including a fifth place at the Brazilian GP.

His results earned him a second season with Alfa Romeo with the 26-year-old feeling more confident ahead of the new season.

“I have already one year on the shoulder, I know already how I can approach the race weekend.

“I know most of the tracks – just Vietnam [is unknown], but it will be new for everyone.

“I just [feel] more ready, I want to be already from race one in a good shape as we need to try to score points already from the beginning of the season.”

The Italian says he is happy with Alfa Romeo’s C39, which he bills as a step forward on last year’s car.

There are, however, still some weaknessses that Alfa Romeo need to work on.

“I think the car feels just more easy to drive,” he explained.

“I think we need to improve in some points, we are happy on other points, we just need to focus on our job.

“There is still a long way to go, we have not much time for Melbourne but enough to try to solve some problems.”