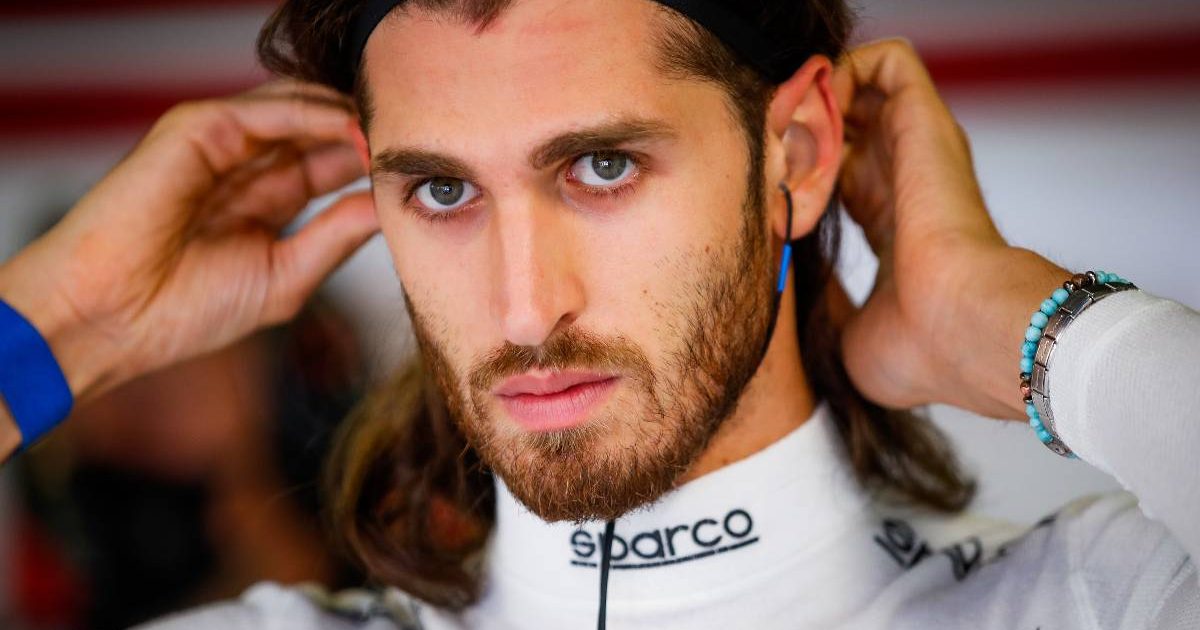 Antonio Giovinazzi expressed frustration on two fronts as he entered an important Russian Grand Prix weekend for his F1 future.

The Italian is battling to save his Alfa Romeo seat, amid speculation the team are favouring putting a rookie alongside new signing Valtteri Bottas next year.

The three-year partnership between Giovinazzi and Kimi Raikkonen has been broken up with the Finn having announced he will retire at the end of the season.

And it looks likely to be an all new line-up at the Swiss-based squad with Bottas, who has signed a three-year contract, set to be joined a newcomer to F1.

The most strongly-linked name at this stage is that of Alpine junior Guanyu Zhou, although Alfa Romeo team boss Fred Vasseur may yet choose to fast-track his 18-year-old Formula 2 protégé, Theo Pourchaire.

Formula E champion Nyck de Vries does not appear to be completely out of the reckoning either.

Giovinazzi’s prospects look much slimmer than a few weeks ago – and he is frustrated not only that he does not yet know where he stands, but also by failing to capitalise on a couple of good chances at the last two races to show just what he can do.

On his future, Giovinazzi told reporters on the eve of the Russian Grand Prix weekend: “For sure it’s not ideal but in the end it’s not my decision, it’s Fred’s decision and we will see what he will decide.”

One thing the 27-year-old has improved of late is his qualifying performances, having reached Q3 in both the Dutch and Italian Grands Prix. But he failed to score points either time – mainly due to, respectively, an untimely puncture and an early collision with a Ferrari that forced him into the pits.

“Really frustrating,” said Giovinazzi. “Zandvoort, in the end we had a puncture, so it was not our Sunday, to be honest.

“Then for sure Monza was really frustrating because first of all it was our home grand prix and we had good pace. After lap one, when I was by myself, the pace was good and it was a little bit frustrating.

“But it’s racing, we know how it is and hopefully we can be fast also here in Sochi and try to put more together on Sunday.”

“For sure it is something we have found already from Friday – if you feel right with the car, everything looks fine,” he said. “We’ll tell you tomorrow night if I feel good with the car!

“Then we’ll see how it is with the weather – Saturday looks like it will be really wet and Sunday is 50-50.”