Home News Giovinazzi has made haircut bet with Vasseur 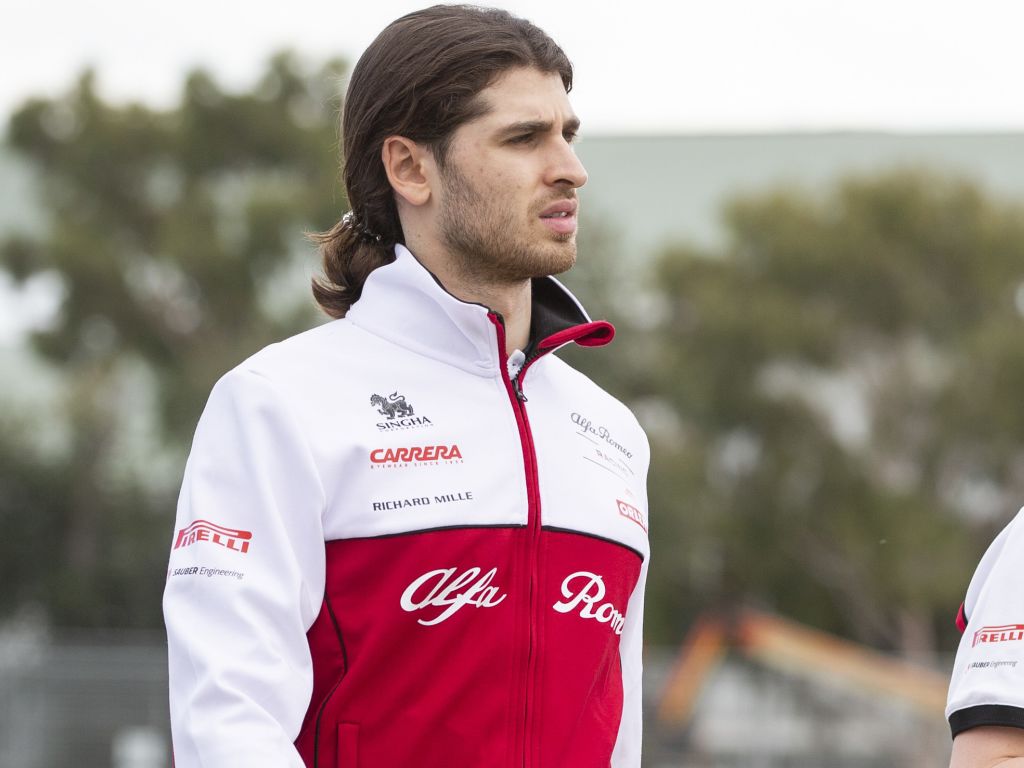 Alfa Romeo team principal Frederic Vasseur won’t be getting near Antonio Giovinazzi’s hair again unless he scores a podium.

Vasseur gave Giovinazzi’s long head of hair a snazzy trim last year after he scored his first point in Formula 1 with P10 at the Austrian Grand Prix.

The Italian’s ponytail is back now, but this time he’ll have to get a much bigger haul of points for a second appointment.

Speaking on the F1 Nation podcast, he said: “All the hairdressers were closed so it was perfect as I like long hair.

“I say I will cut it if I do a podium this year! So it’s like a bet with Fred, I’m sure he is pushing to cut my hair, but I love long hair, so I say if I do podium it is good for me, good for the team, I will cut my hair!

“Last year I lost my hair at the Red Bull Ring as I got my first point – so I said this year [it only happens] if I do a podium!”

And Giovinazzi could certainly do with a podium as his fellow Ferrari prospects snap at his heels for that Alfa Romeo seat.

Mick Schumacher, Callum Ilott, Marcus Armstrong, Giuliano Alesi and reigning F3 champion Robert Shwartzman will all be competing in F2 this year with an eye on stepping up to the big leagues next year.

But Giovinazzi said there has always been pressure like this on his career and so he will go about his business as normal.

“I always said there [has been] pressure on my career every year, because I got where I got with my sacrifice, hard work, and this year will be the same as last year or two years ago,” he said.

“[If I] just do well I can continue on my way. I’ll just focus on my feeling or on my experience, work really hard, I have Kimi [Raikkonen] as a team-mate so I can still grow.

“Already last year I did a big step from the first part of the season to the second part.

“I need to just work again and try to grow up as a driver and do well and ensure I can stay in this world for a long period.”