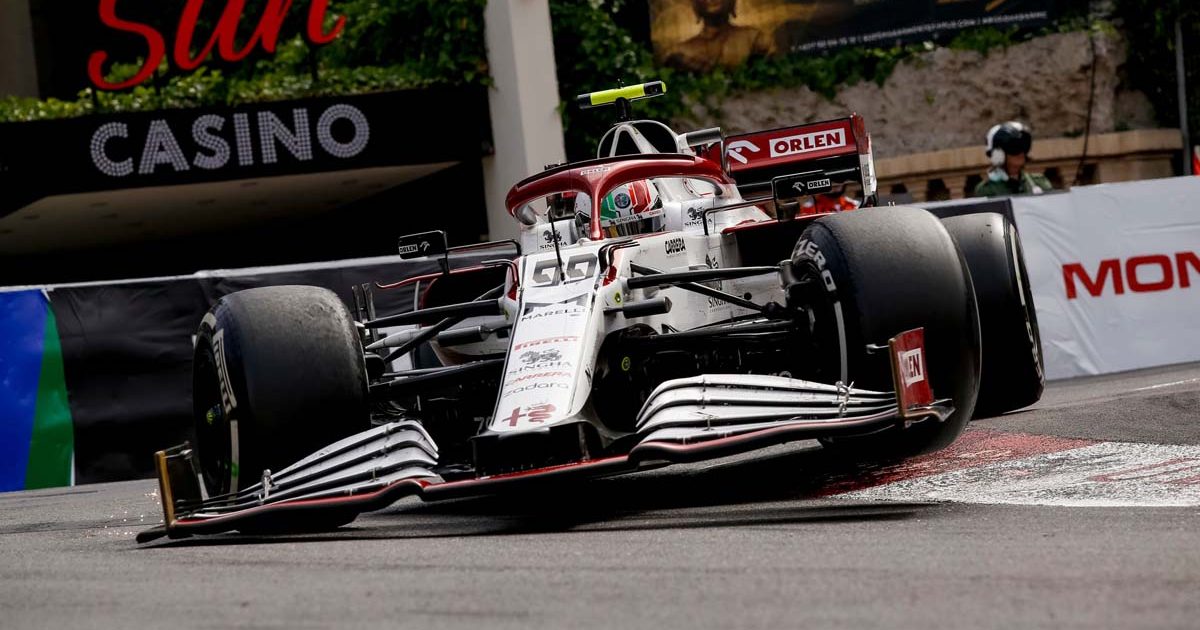 Antonio Giovinazzi says F1 drivers who bring significant financial backing with them “deserve” their place on the grid, given their record in junior categories.

Lance Stroll, Nicholas Latifi and Nikita Mazepin all have wealthy backers in the sport, but the Italian believes their previous success means their places on the grid are all merited.

Latifi is a six-time race winner in Formula 2, for example, while Stroll entered F1 after winning the Formula 3 European Championship and Mazepin won two races on his way to P5 in F2 last season.

“They have also shown in the other series that they can win,” Giovinazzi told Auto Motor und Sport when asked about the trend of drivers with significant funds being brought into F1.

“They are here because they deserve it. Of course, names and money help, but they have also proven themselves in the lower categories.” 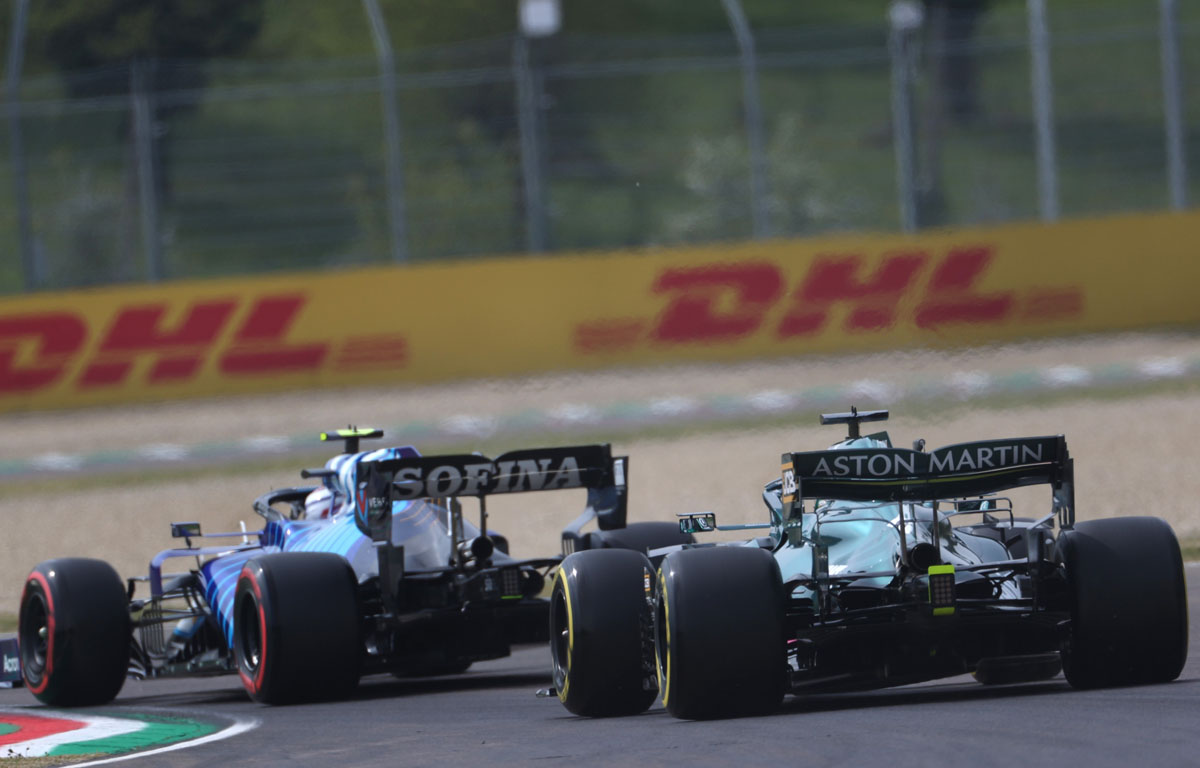 The Italian’s own future in F1 is still not confirmed beyond the end of the year – and he says there is no back-up plan in place for him if he is unable to gain a seat in 2022.

With fellow Ferrari junior driver Mick Schumacher in particular showing strong potential in his opening races with Haas, Giovinazzi says pressure has always driven him on and his current situation is no different to how he has competed throughout his career to date.

“There are only 20 drivers in Formula 1,” he added. “I’ve always driven with pressure. In Formula 3 I had an Indonesian sponsor and I knew I had to deliver results to get ahead, and it’s the same here. I have to be good and then I will stay.

“Mick has shown what he can do with his wins in Formula 3 and Formula 2. He is here because of his results. So am I. In the end, it was a decision by Ferrari to put him in the Haas and me in the Alfa Romeo.

“I just want to perform well. Now I’m here with Alfa Romeo and then we’ll see what happens next year.

“Of course, every driver has the goal of becoming World Champion. It’s not that easy. Let’s wait and see.”

After earning his and Alfa’s first point of the season in Monaco, Giovinazzi had hoped to be even further up the field if he had the opportunity to pass the cars in front, but he was happy enough with how his weekend turned out in the Principality.

“It’s really good to finally be back in the points,” he said. “The pace throughout the weekend was really good and this top-10 finish is the reward. On another track, where overtaking is possible, we could have been in P8.

“But we have to be happy with this result and the excellent performance of the team [in Monaco]. We have made great progress and this point will be a good motivation for all of us with so many races still to come.”