Home News Giovinazzi without team radio from lap 1 in Sochi 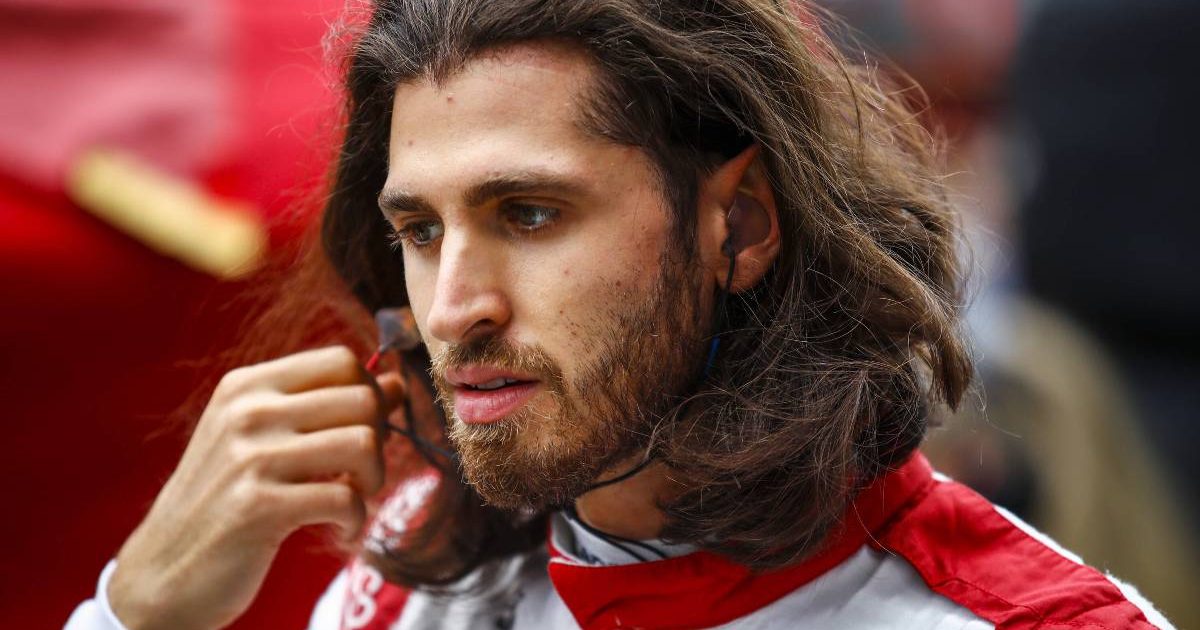 At a time when the Italian desperately needs strong race results with his seat for 2022 very much under threat, this freak radio failure came at absolutely the wrong time.

In a low-key race it is difficult enough without radio communication, but in Sochi there were cars out of position, plenty of overtaking and even late heavy rain for Giovinazzi to deal with.

Ultimately he would cross the line P16, the position where he started having taken a grid penalty for a gearbox change.

Speaking to reporters about his start after the race, Giovinazzi said: “I had contact, I don’t know with who at Turn 2, and I lost a bit of position there.

“And then I had no radio from Lap 1, so no communication with the team, and also that then didn’t help with these conditions.”

Making progress through the midfield pack was challenging, as Mercedes’ Valtteri Bottas found out, while Giovinazzi was also stuck in this DRS train.

“It’s still difficult to overtake so I lost a lot of time there,” he admitted.

“Then when I was in free air the pace actually was good, but we just lost a lot of laps. Just a difficult race from Lap 1 until the end.”

For Giovinazzi’s team-mate Kimi Raikkonen it was a more positive afternoon, marking his return after two races away with a P8 finish, only his second points-scoring Sunday of the season.

It was a result which he said was made possible by the “right call” to switch to intermediate tyres when the rain fell.

“I would much rather be a bit higher up, but generally we had a good start and gained some positions, and then followed the Alpine most of the race,” he said.

“I felt the car was behaving well, but we are a bit too slow to really make progress. I felt I had more speed, but when the straights opened up I had no pace to overtake.

“Then luckily we made the right call, I felt that it was too wet already and we were one of the early ones to come in to change tyres, and it paid off in the end.”

Asked if his rally experience helps at all in those wet conditions when on slick tyres, Raikkonen replied: “No not really, I think for sure our car is usually not the best in the wet conditions.

“But luckily we pitted in the right moment, and then we had decent speed actually in the last couple of laps and I managed to pass some cars.”