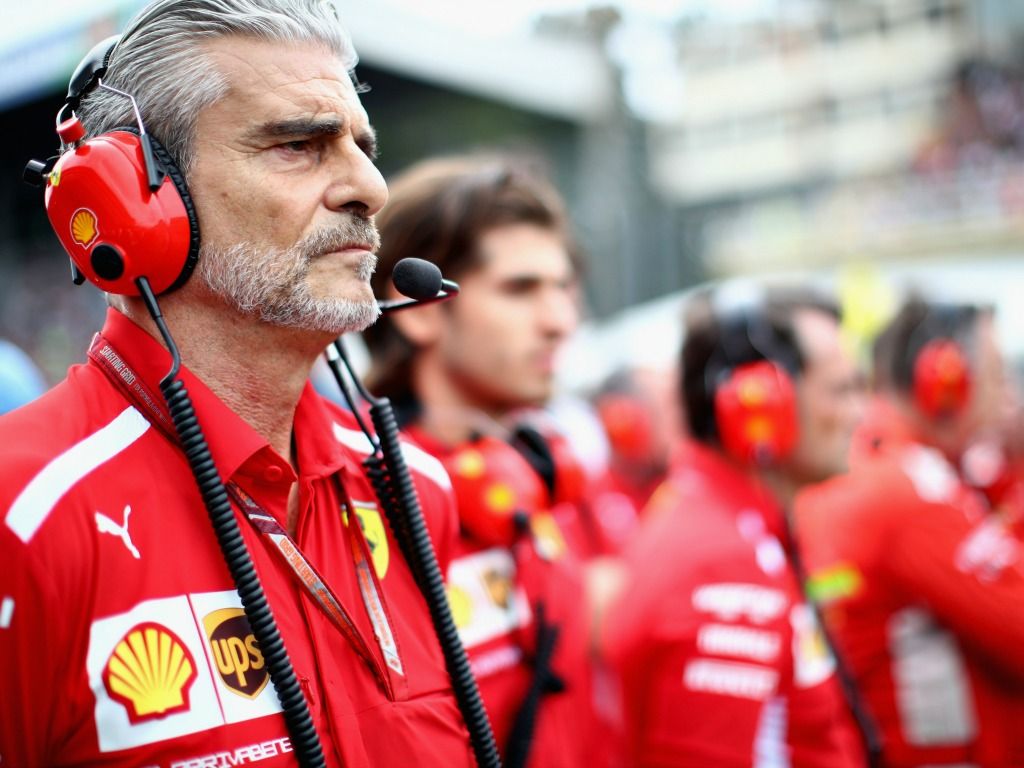 Ferrari boss Maurizio Arrivabene has said the team had to cope with “things outside our control” in the 2018 season.

The Scuderia appeared to be ready to launch a more sustained title challenge in 2018 with a car that had the ability to push Mercedes all the way.

However, the Silver Arrows’ usual dominance slowly, but surely, took hold and ended up cruising to a fifth consecutive World Championship double.

The assessment into what went wrong at Ferrari this year continues and, while Arrivabene has said previously that on-track issues did play their part, he cannot discount the series of unfortunate events that also happened.

“We had the incident involving our mechanic Cigarini, then our president, who wanted me in Ferrari, passed away, leaving a big gap. Then on the eve of Austin we lost one of our engineers,” Arrivabene told La Gazzetta dello Sport.

“So many things outside our control happened which went beyond racing. It is my wish that luck will help us a little more in the coming season.”

Some sections of the Italian press wanted to see a reshuffle in the hierarchy at Ferrari, with Arrivabene stepping down as team boss.

But Arrivabene has stood firm amongst all the criticism and believes the arrival of Charles Leclerc is more than enough to spark new life into the Scuderia.

“In arranging the team going forward I am working more with a foil than a sword,” he added.

“Even if focusing on a young man like Leclerc is in itself a revolution.”