Home News Arrivabene ‘sure’ Vettel will win title with Ferrari 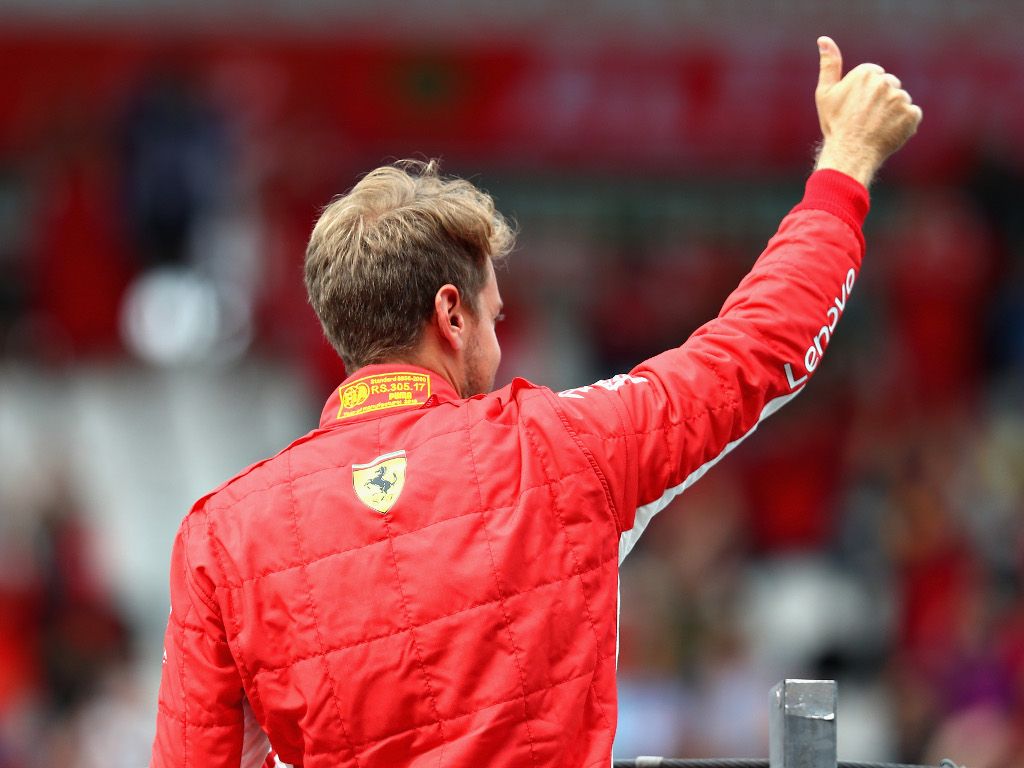 Despite this season’s woes, Maurizio Arrivabene is “sure that sooner or later” Sebastian Vettel will win a World title with Ferrari.

That dream has yet to come true.

This season Vettel is once again on course to finish runner-up in the championship having dropped the ball midway through this season.

He trails Lewis Hamilton by 67 points with only 100 still in play.

Despite his troubles, though, Arrivabene still has faith in his driver, who he says is lot like seven-time World Champion and Ferrari great Michael Schumacher.

“It takes talent and determination otherwise you do not go anywhere,” Arrivabene told La Repubblica.

“Michael Schumacher was like that and Sebastian Vettel is a lot like him as his four World titles won with Red Bull testifying to.

“When I hear him on the radio it’s like talking to Michael.”

The boss is convinced it is only a matter of time before Vettel wins a Drivers’ title for Ferrari.

“I am sure that sooner or later he will bring the title back to Maranello,” he added.

As for the recent spate of criticism levelled at both Ferrari and Vettel, Arrivabene insists it is welcome as it pushed the team to try harder.

“We do not talk about pressure because we do a particular job too and Ferrari is at the center of everything,” he said.

“In fact, we have to thank the press and the public that is pushing for a return to winning.”