Home News Arrivabene: We will give Seb elbow pads 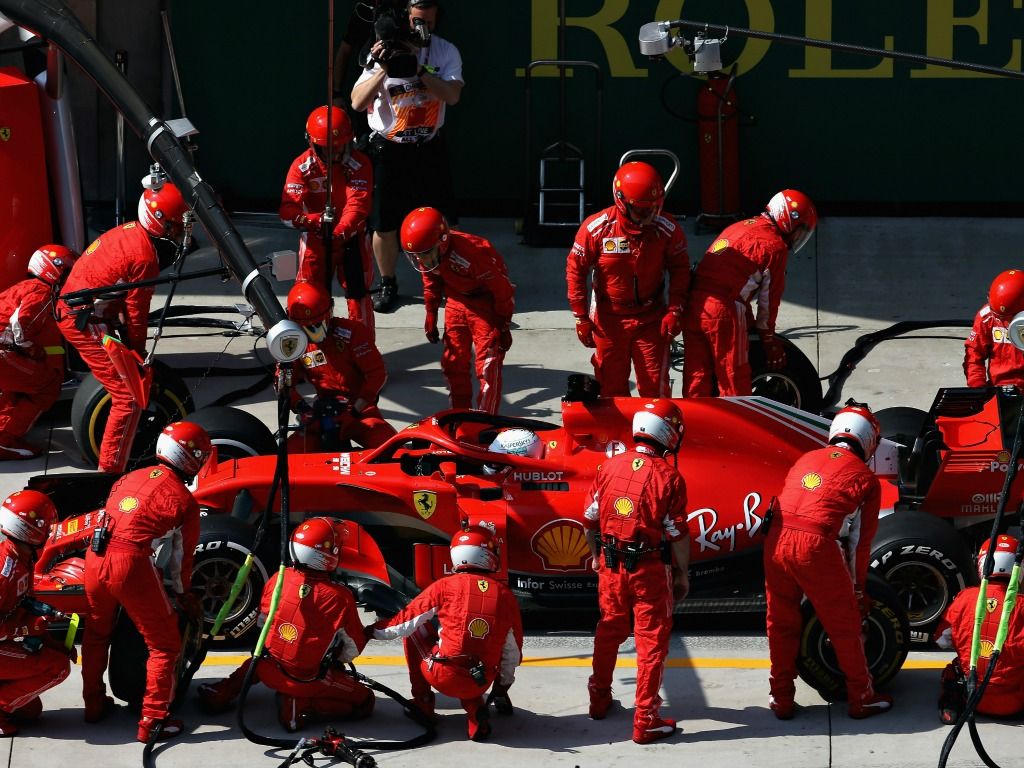 Ferrari team principal Maurizio Arrivabene jokingly came up with a great idea for Sebastian Vettel when he is battling the field next year.

The German came off second best in a string of on-track battles, as the title headed to Mercedes for another season.

Vettel span round in both China and Japan after contact with Max Verstappen, and then in France, he clipped Valtteri Bottas at the start.

He come off worse in Monza after an opening lap incident with Lewis Hamilton, and in the United States after coming into contact with former team-mate Daniel Ricciardo.

He also gifted Hamilton the German GP after a mistake, but Vettel had no idea why his Ferrari was constantly pirouetting throughout the year.

Arrivabene has a clever way of putting it right, but he also said that the Scuderia will be looking to bounce back in 2019.

“Maybe we will give Sebastian Vettel elbow pads to fight back better when things get tough with his rivals,” Arrivabene said.

“No, seriously – we are pursuing the same goals as Seb.

“Seb has to show his best at the wheel of a Ferrari. Of course we have to give him the foundation, with a good car and impeccable work.

“If we can do that, and he does too, then I know that Vettel will get an extra portion of performance that will help us achieve big things.”

The German will have a new team-mate alongside him for the 2019 season, as Monegasque wonder-kid Charles Leclerc joins the Ferrari team from Sauber.